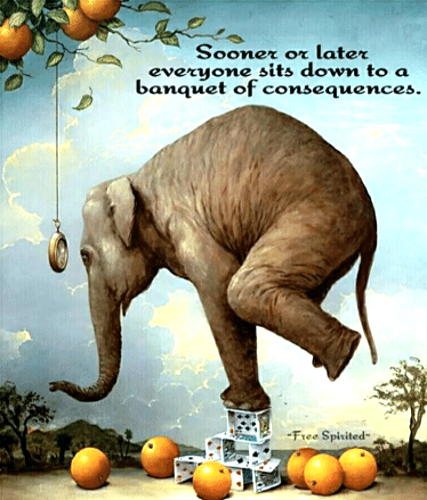 “It looks like we might have another blow off top in the works.   The tech sector was rampaging higher today.  When in doubt break glass and recycle the last bubble.  Let’s see how much more these jokers can squeeze out of this.”

“My cyclical calculations and trend forecasts suggest that July 2020 may be a decisive, if not pivotal, period in our time. I think I may have mentioned this once or twice before.”

“It’s probably early days, but now might be the time to start taking precautions against a 2008 class event in the financial markets.   I would suggest it might arrive anytime between now and July 2020.  These sorts of things depend on the magnitude of any ‘trigger event,’ which is why it is so difficult to forecast with regard to specific dates.  As time goes on the required force for a market moving event decreases until it takes very little to set that ball in motion.”

“Sooner or later a crash is coming.
And it may be terrific.”

The antics in support of the Levi-Strauss IPO in the market yesterday were just begging to be shorted into the close.  And I did.  And cashed in today.  I do not trade short term in size much anymore, but sometimes they do almost ring a bell, and it is hard for an old hound dog to just keep laying on the porch.

The US Treasury Yield Curve inverted today for the first time since 2007.  The talking heads were stumbling and mumbling about it.   They just cannot imagine what is coming.

Timing a big event like this is brutal, since there are so many exogenous variables.  And forecasting a notoriously low probability event is rather difficult, even when the probability becomes relatively more probable.

We may move even higher in this markets asset bubble.  Heck, we could even see a real monetary driven asset inflation before this is over, even if there is virtually no organic inflation because of the skewed and corruption financial system.

But with respect to timing I still like my longer running forecast, suggesting we will see a genuinely significant downside event in the markets, and perhaps in the socio-political system, by July 2020.  although now that seems like an ‘outside’ date for it.

If December 2018 was really a market ‘break’ in the manner of March 1929 then we may not even make it to October of this year.

Gold showed the kind of resilience today that one would look for in a safe haven asset.  It moved higher with the Dollar  But keep in mind that in a liquidation event even gold is likely to take a hit. Likely, but it will recover more quickly than most other assets.  Silver will tag along, weighed down by its industrial component.

It appears as though Theresa May has obtained a Brexit reprieve of sorts from the EU. Let’s see if we can reset our counter as the situation clarifies.

Let us remember the poor people along the Missouri River who are being flooded out, thanks to the aging and inadequate levees which have crumbled.  We all know why we can’t have nice things like the rest of the developed world.   After all, sacrifices must be made.

I am pleased to let you know that another Englishman has been will be made a saint.   John Henry Newman has been named for canonization, although the exact date for this has not yet been given.   I have been praying and quietly supporting the cause for this since 1983.   And now it seems as though it is finally here. 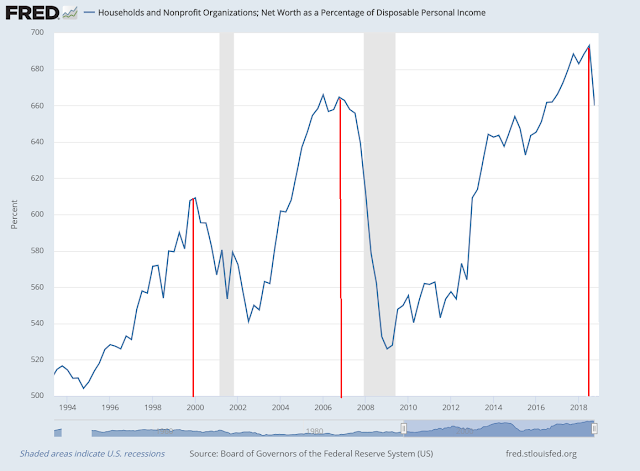 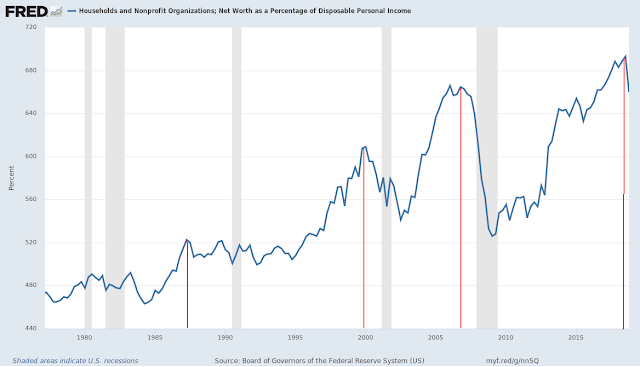 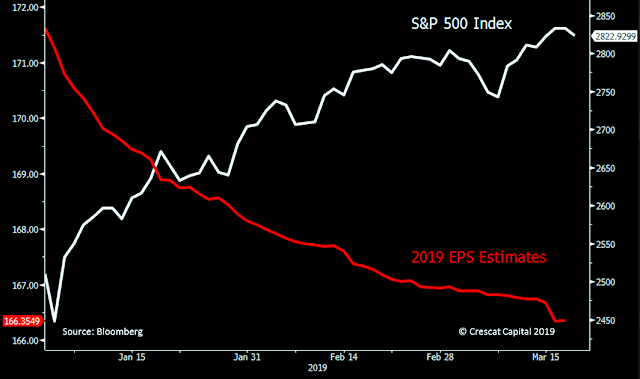 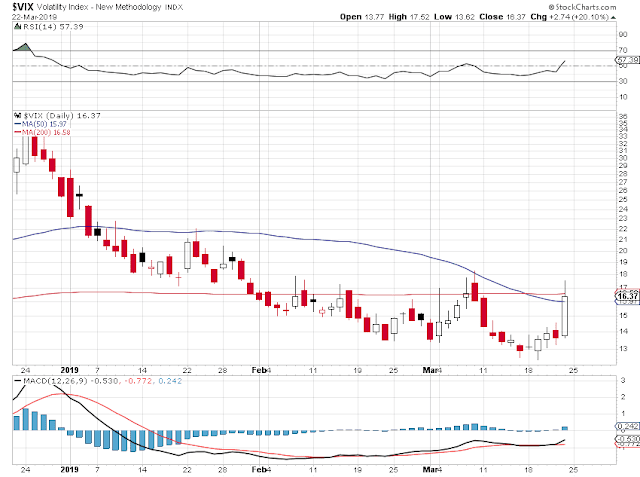 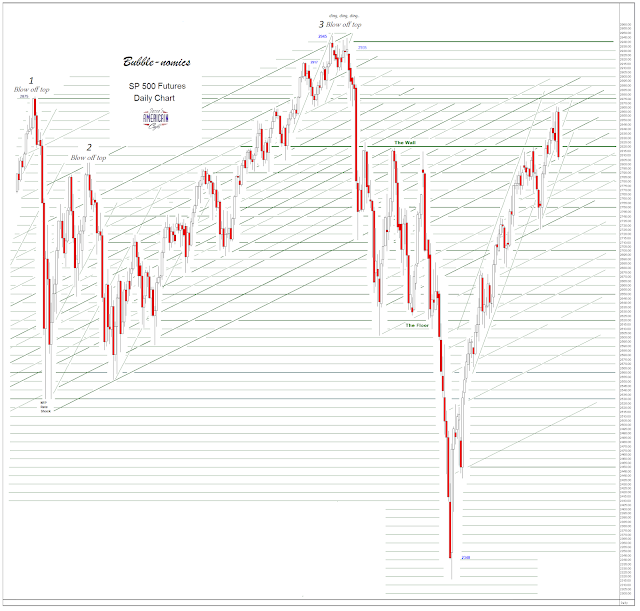 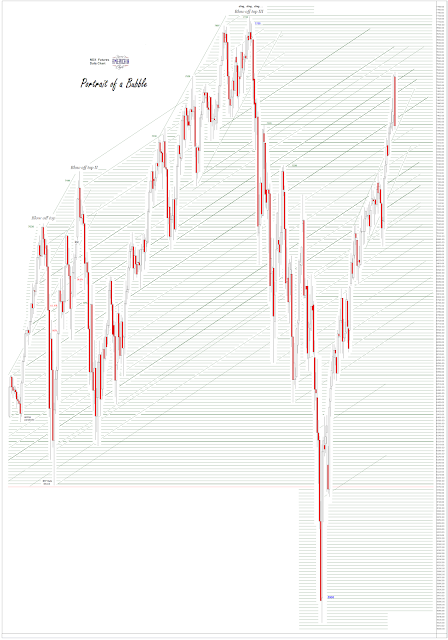 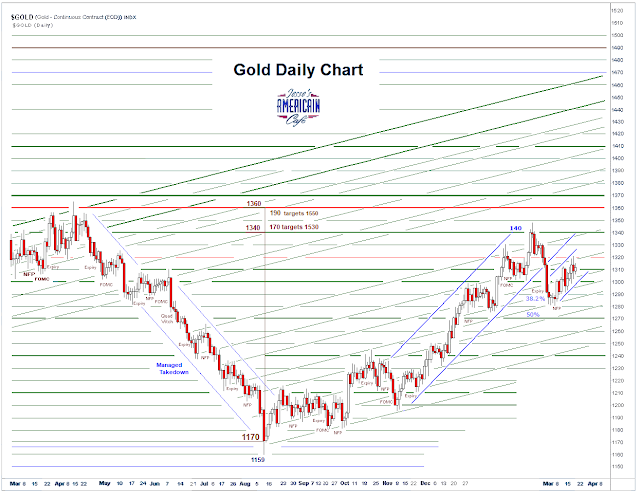 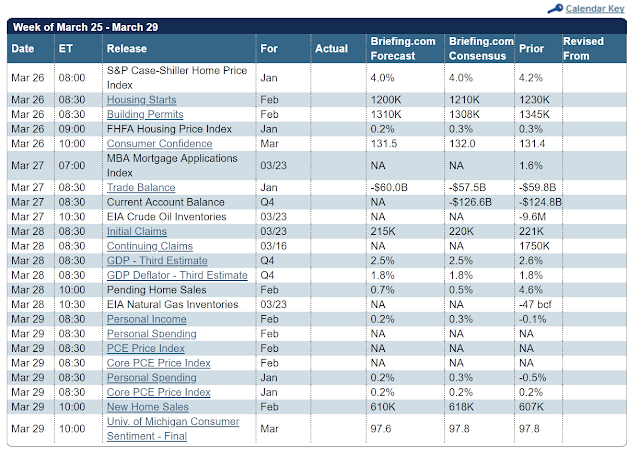 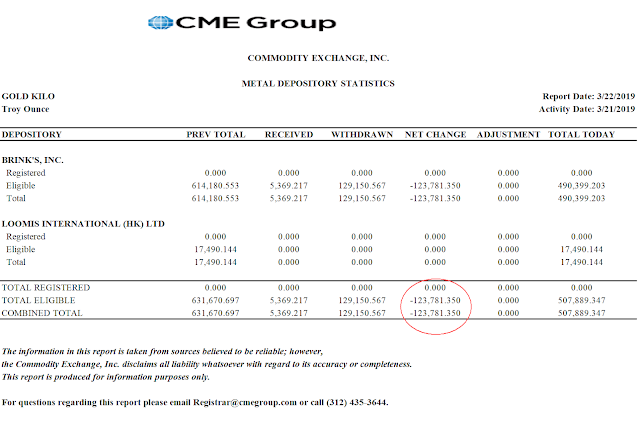 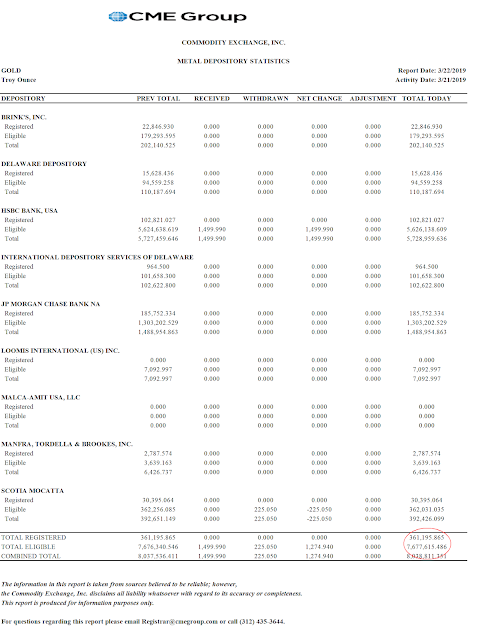