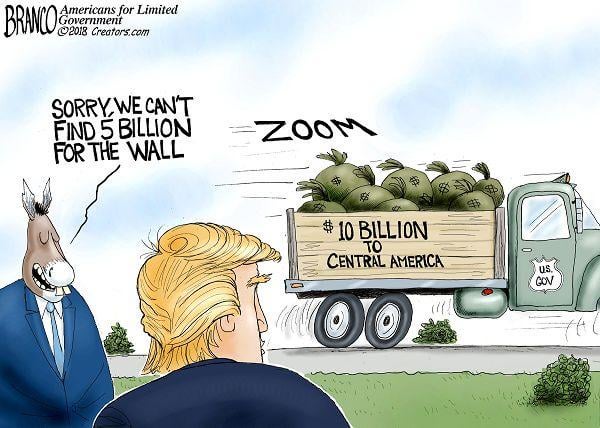 Also, remittances total about $650 billion to Latin America from the U.S. since 2000, ~1/3 to Mexico, which grease the palms of corrupt government employees.

And the drug money in the U.S. of about $110 billion yearly.

And approximately 2 million children per year to the U.S. from Latin America in human trafficking.

US Feds and States pay $25+ billion in the past decade on drug enforcement, incarceration, and other things, which wastes money and time.