$SPY EPS ests are now falling at a rate greater than anything we have measured since the financial crisis of 2008.
Stocks will bottom when the worst of the EPS est cuts, on a rate of change basis, are over. Has that happened? pic.twitter.com/zJqmJReIZH

I just meant broadly… I don't think a giant downgrade wave is that far fetched at the moment. Even if people saw it coming, the impact is very punishing. pic.twitter.com/HvHzu29YtX

The current two-week pace of downgrades is approaching the fastest on record going back to 2002. 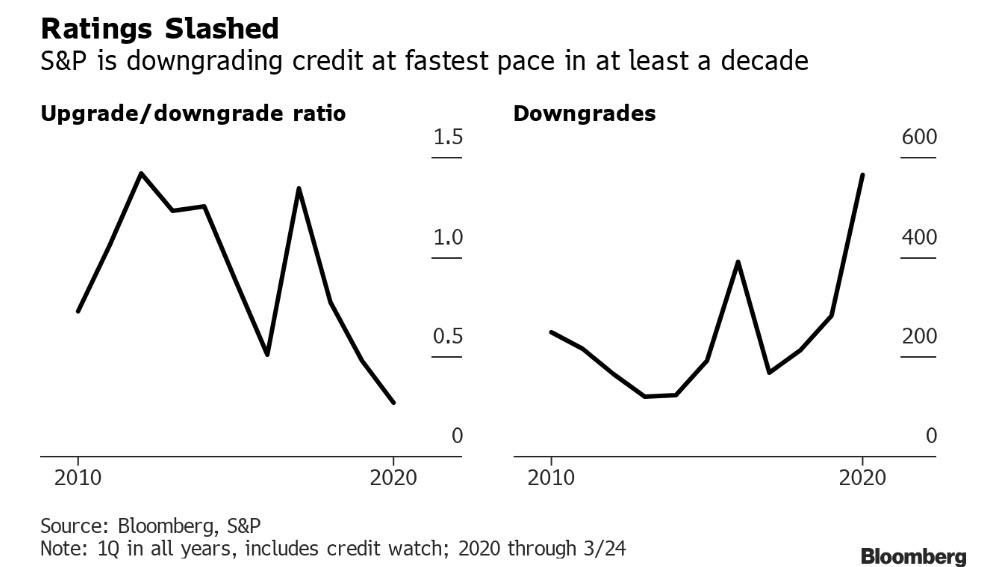 Late night/early morning musings. Would U.S. statistical agencies ever allow reporting of a Great Depression level unemployment rate, even if it manifested in hard data? This will be a credibility test given the plethora of real-time data that have already seen the light of day? pic.twitter.com/JGXxgEw8LN

This was THE most relevant economic report of The Cycle so far during #Quad4 t.co/gQKaYdcdya

Scootered too close to the sun pic.twitter.com/EYsOhxhYj4

28 views
READ  Volume flow on bitcoin is falling apart.. i'm surprised is still at 34k.. 90% are holding the bag