Wow. How is this not illegal?

House Minority Leader Nancy Pelosi (D-CA) says that if the Democrats take back the House in the 2018 midterm elections, none of them will vote for President Trump’s wall along the U.S.-Mexico border.

In an interview with Politico, Pelosi detailed her plans — or lack thereof — for the U.S.-Mexico border and national immigration policy, which does not include Trump’s proposed border wall.

“I don’t see any of us voting for wall funding,” Pelosi said.

“We have a responsibility to secure our borders,” Pelosi said. “There are ways to do that that are consistent with civilization, humanitarianism, and who we are as a nation. We have to remove all doubt about that.” 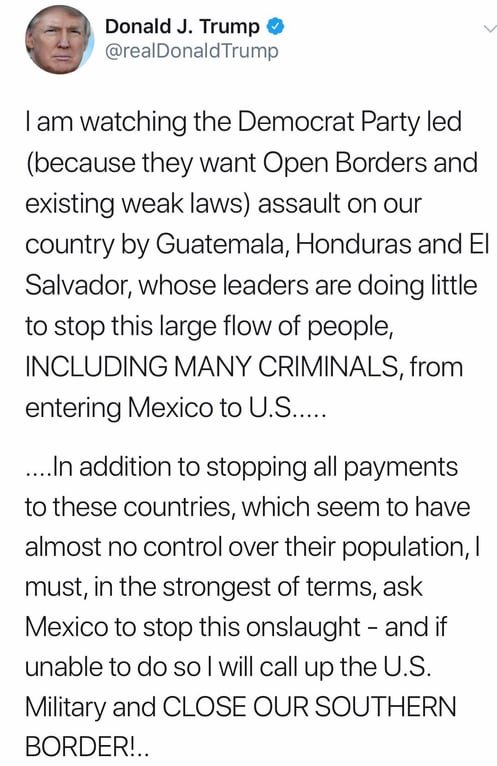