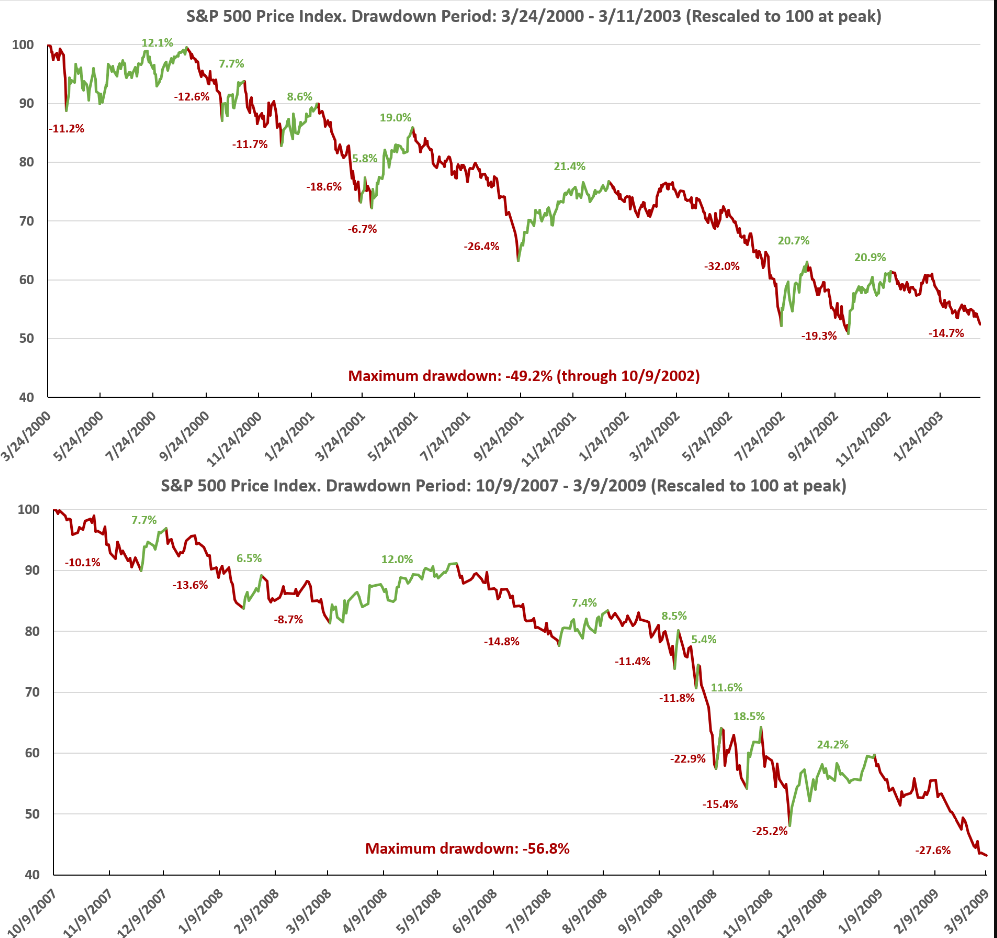 And more recently during in the GFC (Great Financial Crisis) bear market, there was at least one +24% rally, before falling -56.8%.

So, while the talking heads in the media might be going gaga over the fact that the Dow just bounced over +20% from its bear market closing low from this past Monday, and technically putting it into bull territory, let’s not get too crazy here because we have seen this movie before.

READ  A Modest Proposal For Price Discovery In The Silver Market

BA (Boeing) was a large contributor for the price weighted Dow 30 outperforming the other major indexes this past week.

FWIW, for me personally I don’t think it’s a “new bull market” until the previous closing All-Time Highs have been set, and not just a +20% rise from the lowest close of the whole down move. But AFAIK, that is not widely accepted or used which is a little ridiculous imho.

READ  Stock Market Crash Coming: Investors Fueled The Bubble, But The Fed Will Burst It

Anyway, I just thought to share this in here, as I was hearing a lot of chatter this past week how the start of a new bull market had emerged in the Dow 30 this past week, and how that was somehow the bottom and a more meaningful turnaround.