If you compare the graphs of the markets from 07-08, you can see the irrational exuberance that drove them higher and higher to their peaks. After each peak were modest declines, followed by a more horizontal level which have way to one last gasp…Then the first hit comes, !likely in another month or two. Shortly after some stabilizing, the bottom will call out.

We keep hearing how great everything is and the economy is stronger than its been in a long time. Just like 2008 and those before it, it’s always amazing, until it’s not. It will go down, and those at the top do not even mind for they always end up better off than before, while the regular people begin to lose jobs. It’s been too long for this rally, the cycle will end. Anyone who thinks otherwise is oblivious.

READ  Sodium Bicarbonate “Kills” Cancer Cells - This Right From the Horses Mouth : The US National Library of Medicine 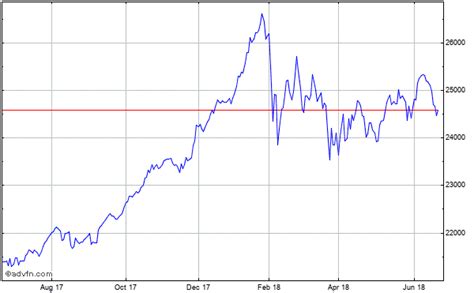 Look back to those who truly made profits off the last, and every collapse,and you will see it is the elite. The top of the top always are positioned right where they need to be during downturns…you think this happens by accident? As if they didn’t know it was coming. TPTB make so much off of these downturns that it doesn’t even matter if SHTF for some time. We never fixed the problems that led to the last crisis, merely placed bandaids to patch it up. The fact that they have gotten this far shows that they are banking on big returns.

The bottom line, is that a deep depression, one that will make people do anything to get back to status quo, will make the people relinquish control in exchange for some sort of hope, this will allow TPTB chance to put a stranglehold on nearly everyone. Time is up, very soon as the end game matches towards us.

Automation, algorythyms, AI, are not going away, but will grab tight hold on everyone in this planet. The data that FB, Google, Apple, Amazon, Apple, and many,many others have compiled, along with processing at the NSA,CIA,etc will allow for the greatest crash ever, followed by the greatest control over people the world has ever seen.