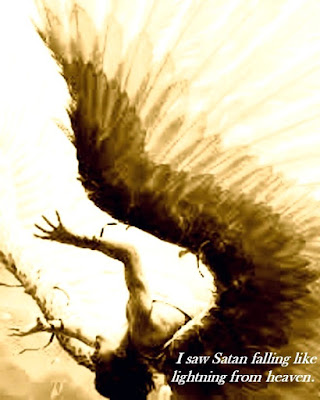 “Pride gets no pleasure out of having something, only out of having more of it than the next man… It is the comparison that makes you proud: the pleasure of being above the rest…A proud man is always looking down on things and people; and, of course, as long as you are looking down, you cannot see something that is above you.”

“There’s a reason narcissists don’t learn from mistakes and that’s because they never get past the first step which is admitting that they made one. It’s always an assistant’s fault, an adviser’s fault, a lawyer’s fault. Ask them to account for a mistake any other way and they’ll say, ‘what mistake?’

Narcissism falls along the axis of what psychologists call personality disorders, one of a group that includes antisocial, dependent, histrionic, avoidant and borderline personalities. But by most measures, narcissism is one of the worst, if only because the narcissists themselves are so clueless.”

Jeffrey Kluger, The Narcissist Next Door

“All men make mistakes, but a good man yields when he knows his course is wrong, and repairs the evil.  The only enduring crime is pride.”

“Pride goes before destruction, and arrogance before a fall.”

Gold and silver were largely unchanged as was the US dollar.

It is estimated that cash-rich US corporations, the recent beneficiaries of tax cuts, will be spending $2.5 Trillion on stock buybacks to inflate share prices to inflate stock option bonuses, dividends, and quite often anti-competitive merger and acquisition activity.

Half the American public is part of the ‘working poor’ who live paycheck to paycheck, unable to surmount any emergency costing more than a thousand dollars, without significant distress.

Are we not exceptional?  Are you not entertained?

Need little, want less, love more.  For whosoever abides in love abides in God, and God in them. 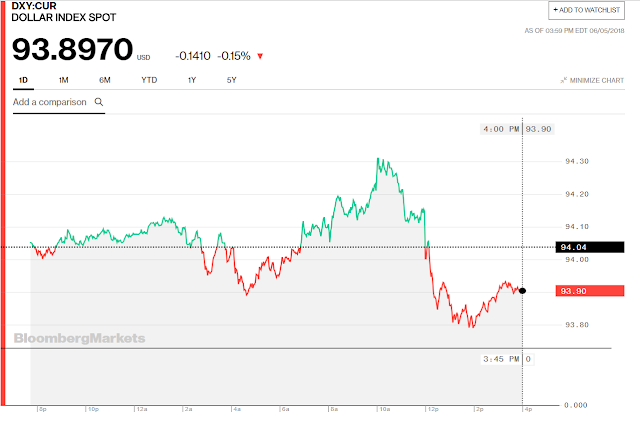 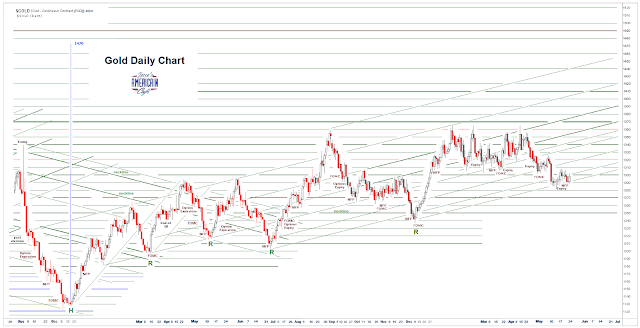 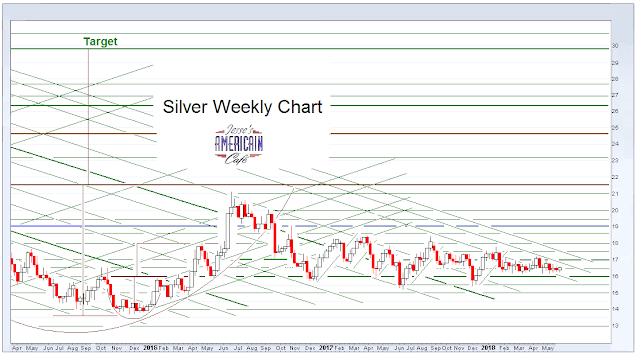 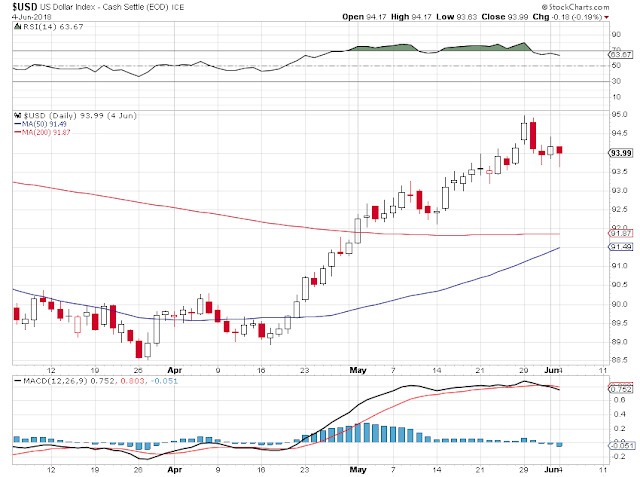 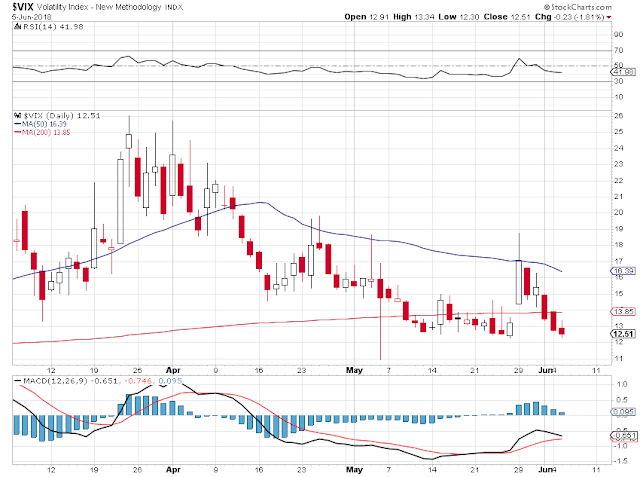 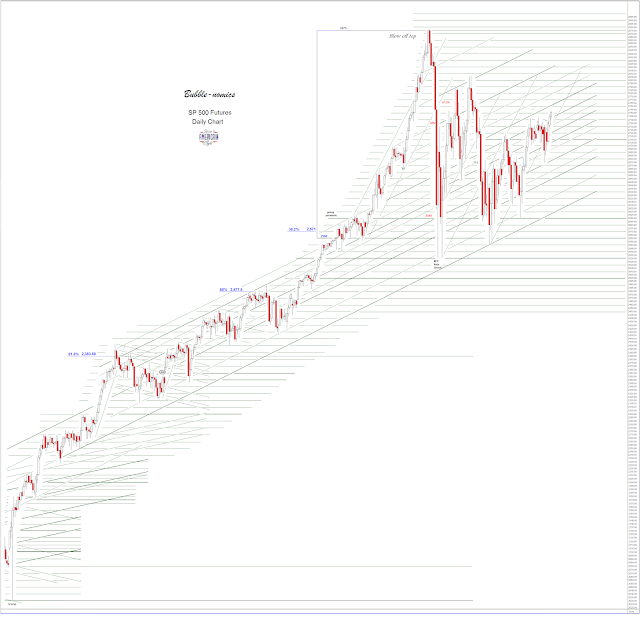 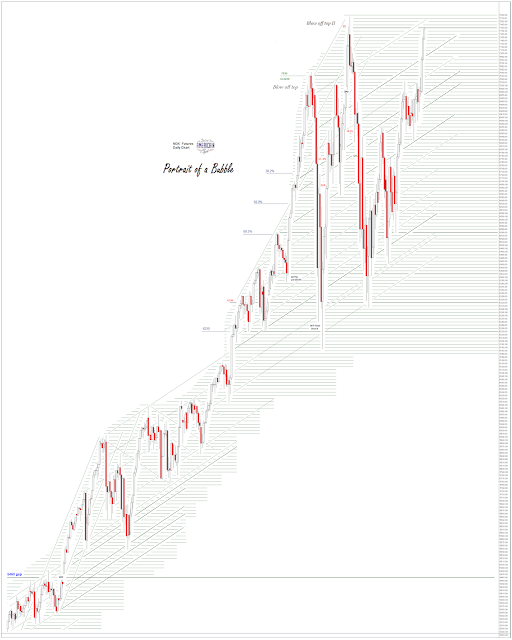