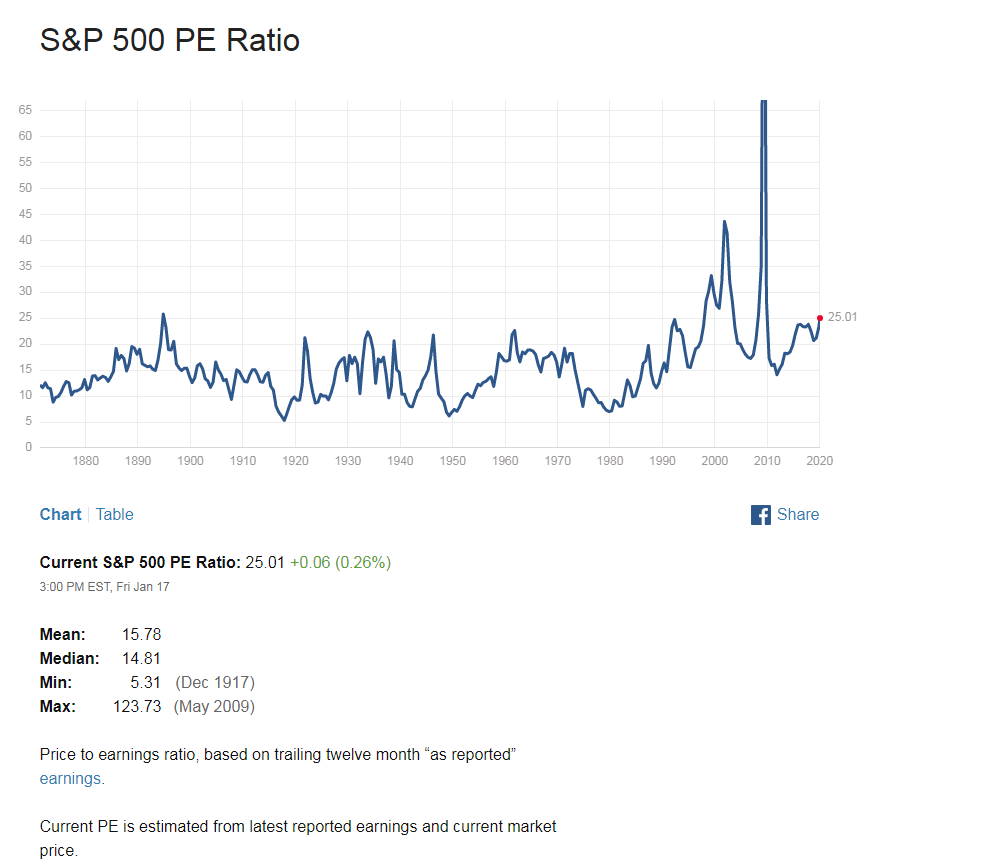 “Just a little top heavy would you say?”

“Just a little top heavy would you say?” – @bespokeinvest pic.twitter.com/DN2sXdmm9G

Check out the other instances when this indicator has gone above that upper 50-1 band. You will notice that all of them in this chart except one were associated with meaningful tops leading to noticeable corrections.

Volatility Targeting Funds Leverage Up at Fastest Since ‘18 Rout

A breed of systematic trader acutely sensitive to volatility is charging into U.S. stocks at the kind of pace last seen before “volmageddon” rocked Wall Street almost two years ago.

Head of IMF says global economy risks return of Great Depression “In some ways this troubling trend is reminiscent of the early part of 20th century when the twin forces of technology & integration led to first gilded age, roaring 20s & financial disaster” t.co/aunqRHFYLE