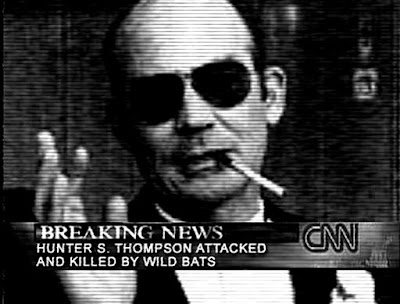 “The downward spiral of dumbness in America is about to hit a new low.”

Stocks showed continued weakness today, as the euphoria that helped to push prices to their recent highs continued to cool, and profits were taken.

On some days it seems like the only people that are buying stocks are companies doing buybacks and traders trying to skin one another.

Gold and silver showed early strength that faded so that they finished slightly higher to unchanged.

There was a bump up in the gold in the Comex warehouse in Hong Kong. That usually happens in advance of a big withdrawal when prices are steady. The gold registered for delivery in NY continued to dwindle.

As a reminder there will be a Non-Farm Payrolls Report tomorrow.

I am waiting for an anonymous NYT editorial from someone from the Obama Administration who had opposed the decision to use trillions in taxpayer obligations to bail out the Banks, while 10 million Americans lost their homes, and not one white collar criminal responsible for the massive fraud that cause the crisis was even indicted, as a matter of Eric Holder’s DoJ policy. Or who opposed the sellout of working class Americans to Big Healthcare and Big Pharma.

See also  In Israel, the most triple-vaccinated country in the world, daily new COVID-19 cases are at record heights again 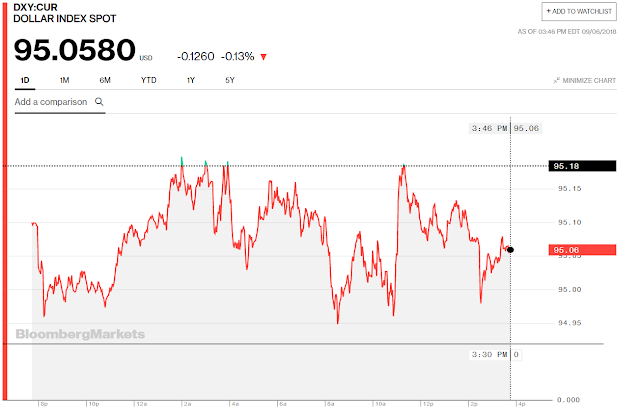 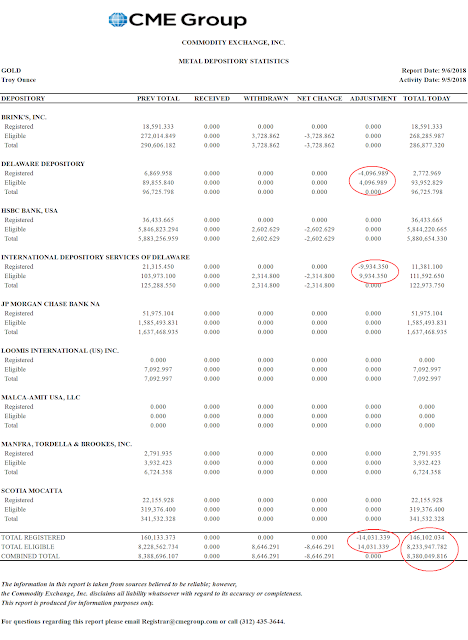 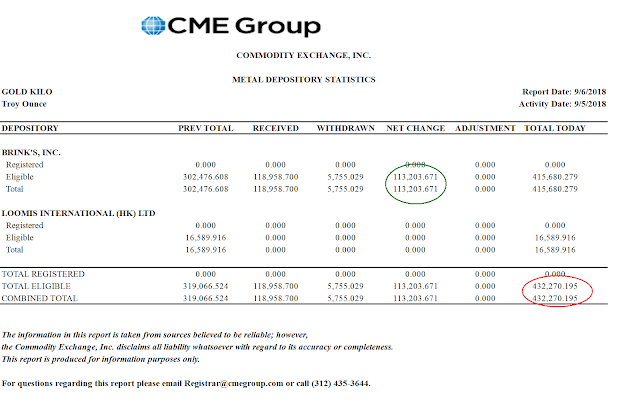 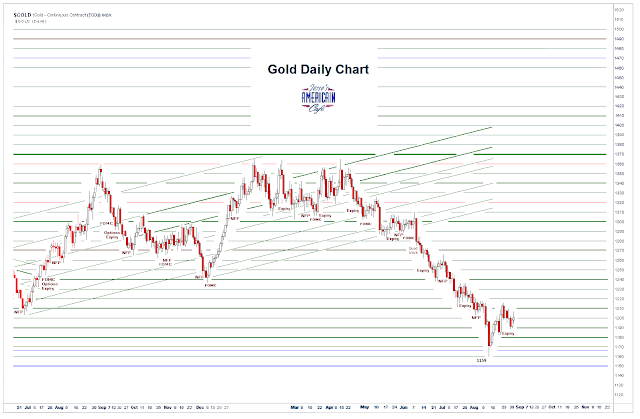 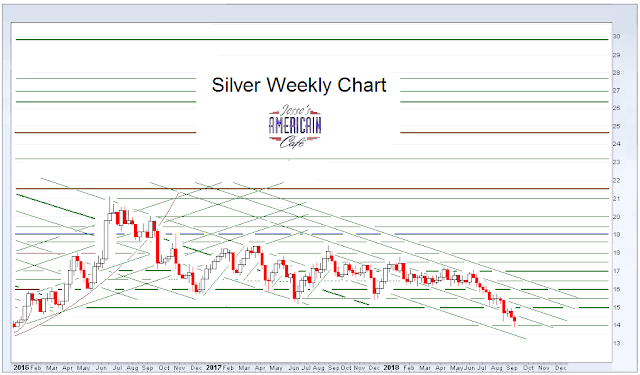 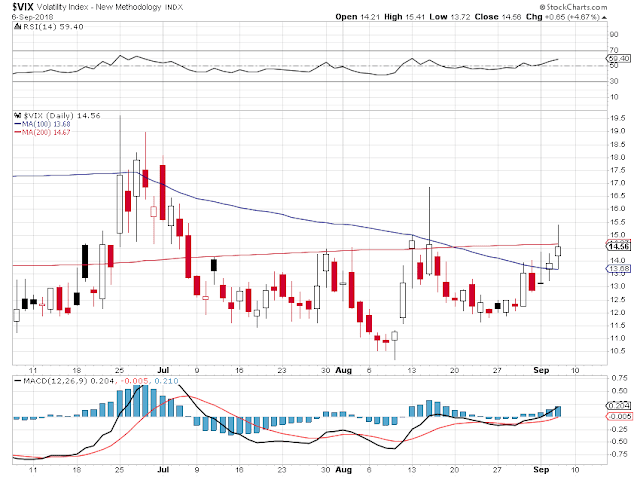 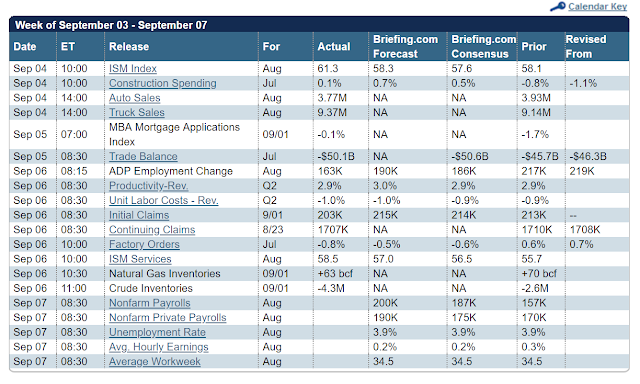 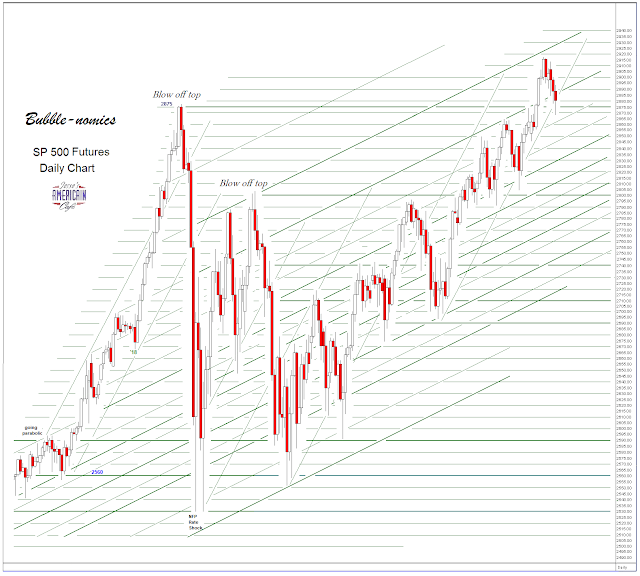 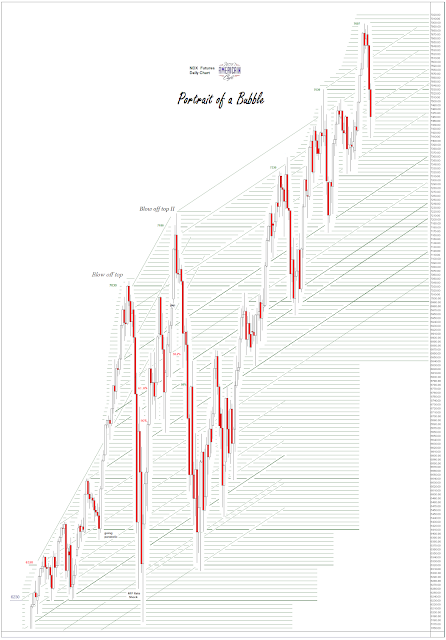