“The NSDAP was nationalistic, respectful of the armed forces, socially conservative, disdainful of laziness, hostile to eccentric or incomprehensive ideas that came from cities, disapproving of homosexuals and other unconventional human types, and avid to achieve ‘greatness’ for Germany.”

“If there had been a strong democratic sentiment in Germany, Hitler would never have come to power.   No doubt men deserved what they got, when they went round crying for a ‘hero.’”

“Our country is in a moment of crisis decades in the making, a moment in which America’s middle class has been hollowed out, working people have been betrayed, and democracy itself is under threat.   While it is easy to blame President Trump for our problems, the truth is that our challenges began long before him.   And without serious reforms, they are just as likely to outlast him.”

Stocks continued to swing today, although the breadth of the highs and lows was not quite as great as has been usual.

This cheered the spokesmodels a bit.  I wrote it off to fatigue and lack of interest.

The rally effort with which the markets charged in this morning once again failed into the afternoon.

Gold move a little lower, with silver and the Dollar going sideways.

The markets are hyper-focused on trade, with big swings following every indication of some change or new development in the trade spat between China and the US.

It does provide a decent distraction from the real situation, and the renewed stagnation that seems to be swirling around the feet of the real economy’s tenuous grasp on the hillside of recovery.

The FOMC will meet next week, and very likely will raise interest rates a final 25 bp for 2018.  If they do not do so it would shock the markets.  But we may hear some slightly dovish sounds from those Solons of modern finance.

Actually this comparison is probably an injustice to Solon, who did engage in substantial monetary reforms and improvements during his time in ancient Greece.

Without significant and genuine reform there will be no sustainable recovery.  But I would not underestimate how content many of the ruling class are with the current system as it is.  It has been paying them very, very well for many years.  And their comfortable smugness and insularity informs them that ‘all is well’.

We seem to have a winter storm of sorts rolling in this afternoon.  The temperature has been dropping, and the air smells like snow.   Needless to say it is a raw kind of a gloomy day out there, and so Dolly and I have retreated to the warmth of the house, with warmth and good smells emanating from the pots simmering in the kitchen. 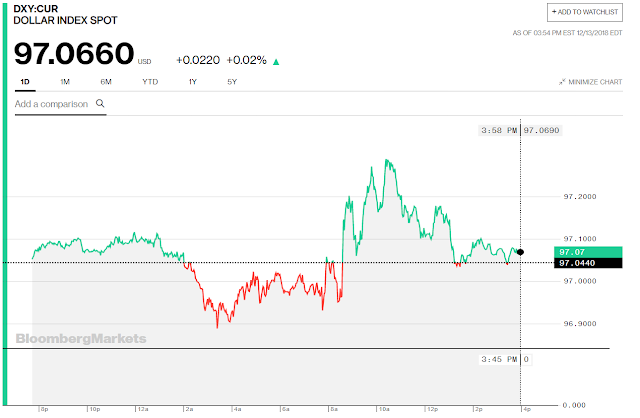 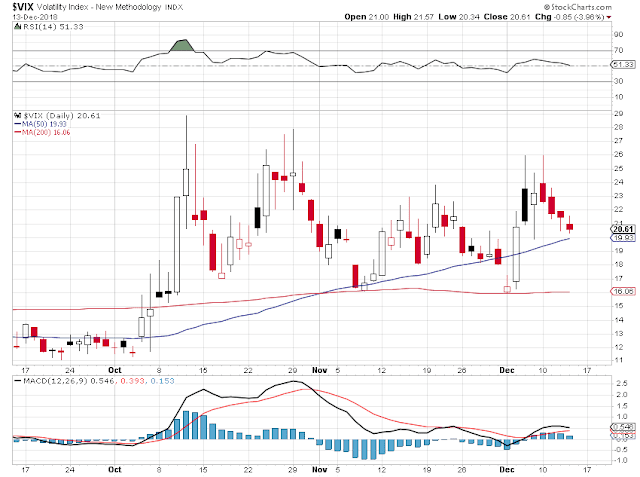 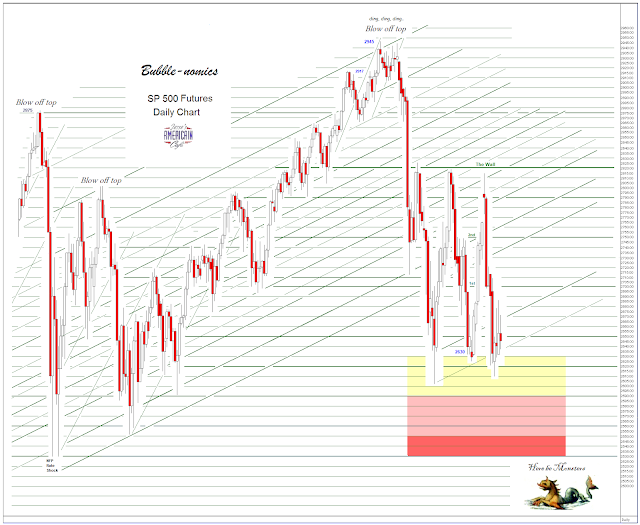 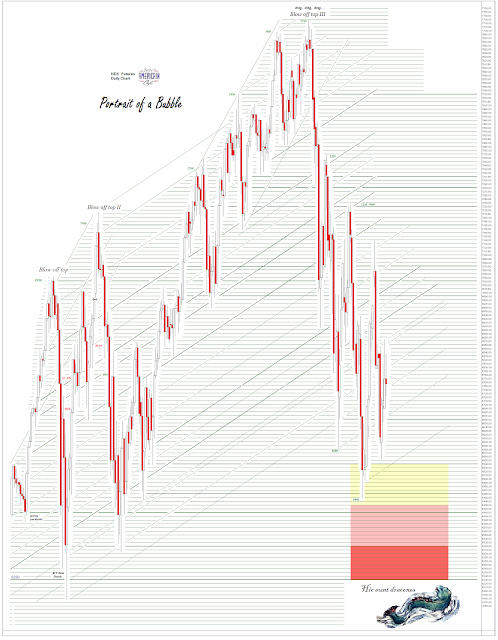 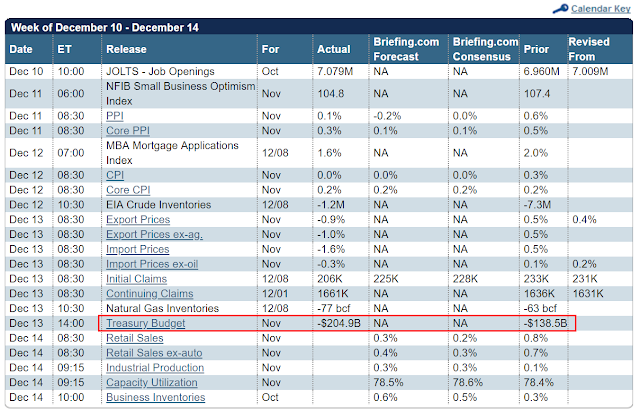 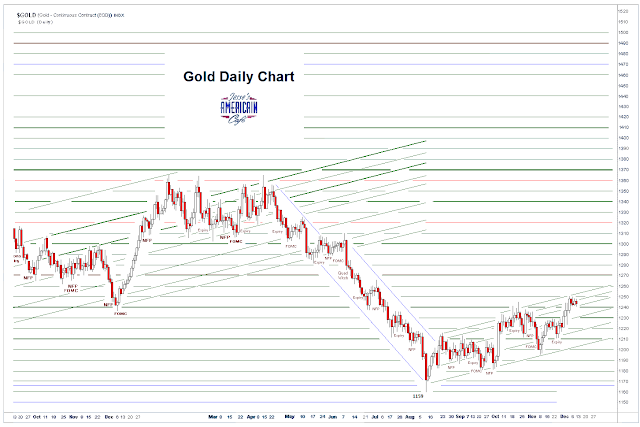 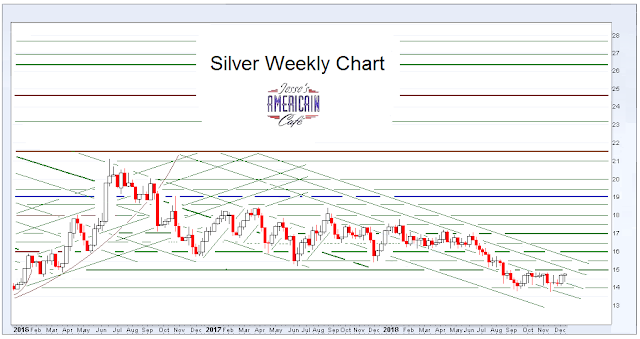