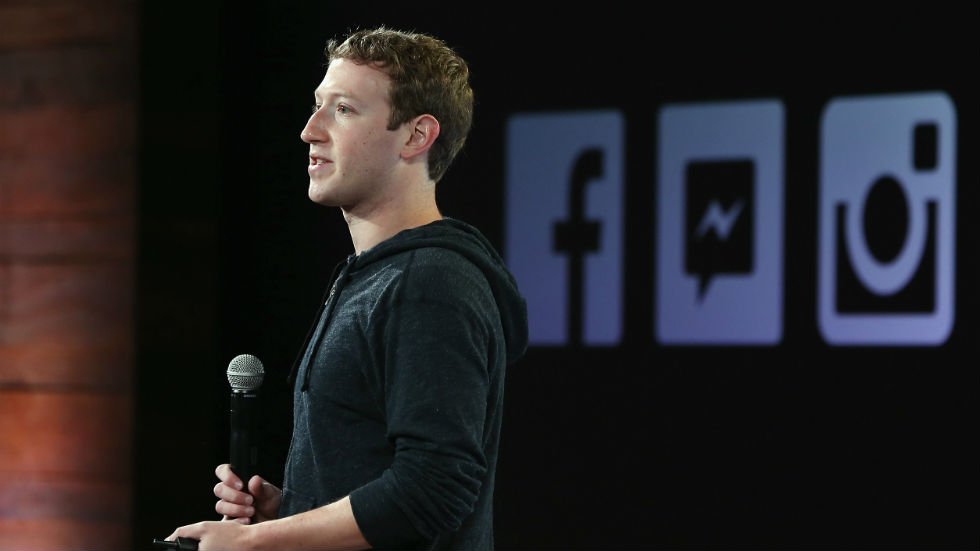 Facebook and other internet companies are racing to prepare for a sweeping new European Union (EU) privacy law that aims to give consumers greater control over the use of their data.

The law comes at a critical time for the industry, which is already facing tough questions over its data practices.

The General Data Protection Regulation (GDPR), which goes into effect across the EU on May 25, will drastically change what internet companies can do with customers’ data.

Users will have greater control, including the ability to learn what information companies have on them. The GDPR will also codify what’s known as “the right to be forgotten,” meaning consumers will be able to order web services to delete their data or stop distributing it to third parties. The rules will also require companies to give users the ability to easily revoke consent for handing over personal information.

“I think it’s going to have a fundamental seismic shift in the whole industry because it grants people rights over their data that they don’t currently have,” said David Carroll, an associate professor at the Parsons School of Design who studies digital media and data practices.

“It really empowers consumers to get a better deal; we’ve never really had a say in the deal,” Carroll added.

Facebook and Google are becoming too big to be governed, French president Macron warns

Emmanuel Macron, the French president, has warned that Googleand Facebook are becoming too big to be governed and could face being dismantled.

Internet giants could be forced to pay for the disruption they cause in society and submit to French or European privacy regulations, he suggested.

In an interview with the magazine Wired, the president warned that artificial intelligence (AI) would challenge democracy and open a Pandora’s box of privacy issues.

He was speaking after announcing a €1.5bn (£1.32bn) investment in artificial intelligence research to accelerate innovation and catch up with China and the US.

Mr Macron said companies such as Google and Facebook were welcome in France, brought jobs and were “part of our ecosystem”.

Zuckerberg hits back at Tim Cook…

A 29-member expert group to tackle fake news has been launched in Brussels. Bulgarian EU commissioner Mariya Gabriel said Europe needed a joint approach that must be “carefully thought through.”