History being made – it doesn't get much more extreme than this.

This is the highest concentration since the dotcom bubble peak of 2000.

If the Economy Is Good, Why so Many Big US Companies Look so Unstable?

Half of corporate investment-grade bonds are one notch above junk, and a lack of investment in productivity could be to blame.

…we haven’t started to see retail’s reaction to increasing media coverage of coronavirus. 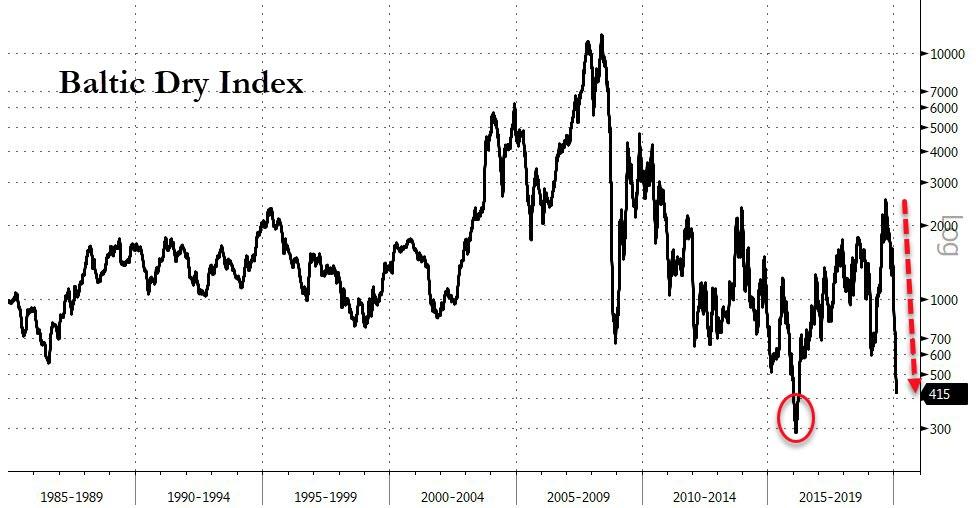 Treasury Inversion Is Not About the U.S., It Is About the Whole World

The U.S. yield curve is flirting with another broad-based inversion again, reigniting Wall Street fears over the fate of the American economy.A growing chorus of voices is being swayed by another notion: The signal might say more about the state of the world than the U.S. business cycle.

Despite the dangers of high-interest loans, many Americans are racking up enough credit card debt to worry about overdrafting their account on a single large purchase.