The S&P 500 broke down from a major top. The bounce was bold, but now a gap-fill, Fibonacci 61.8% retracement, and gravestone doji. Record valuations and macro picture are the reasons to be short. Technicals are just icing on the cake. The bear market has likely only just begun. 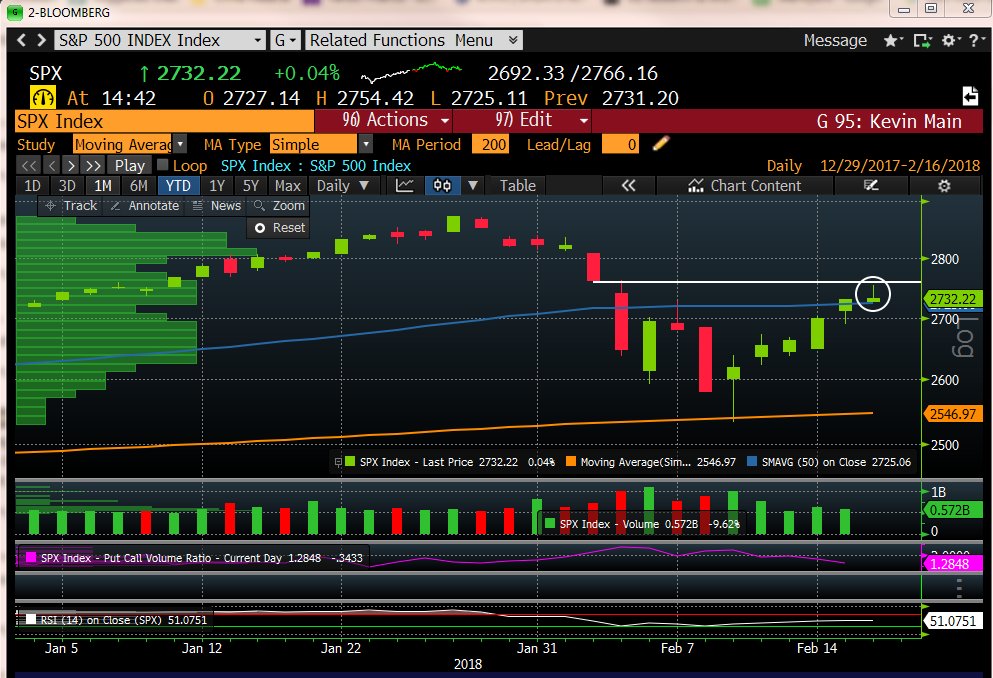 So maybe some of you can help me…

What happens when the:

Credit bubbles always burst. In what countries are today's biggest credit bubbles? Here are three of them… pic.twitter.com/9RNnQ15jU6

YTD, companies have announced ~$170.8 billion in stock buybacks, the most ever for this early in the year t.co/lvPOmGWV7T pic.twitter.com/DIpqUT6W1h