People are burning Atlanta to the ground – while chanting f**k Donald Trump – in a city with a Democrat mayor, a Democrat city council, and a Democrat police chief.

Atlanta hasn’t had a Republican mayor since 1879.

Tell me again, what Donald Trump has to do with this?

The 10 Most Dangerous and Deadly Cities in America & Democrats Have controlled all of them for the last 30 years.

Poll: 79% of Truckers Won’t Deliver to Cities with Defunded Police

Cop challenged Pelosi, Schumer and AOC to “lead by example” by defunding their own protection first. Yeah, like that’s gonna happen 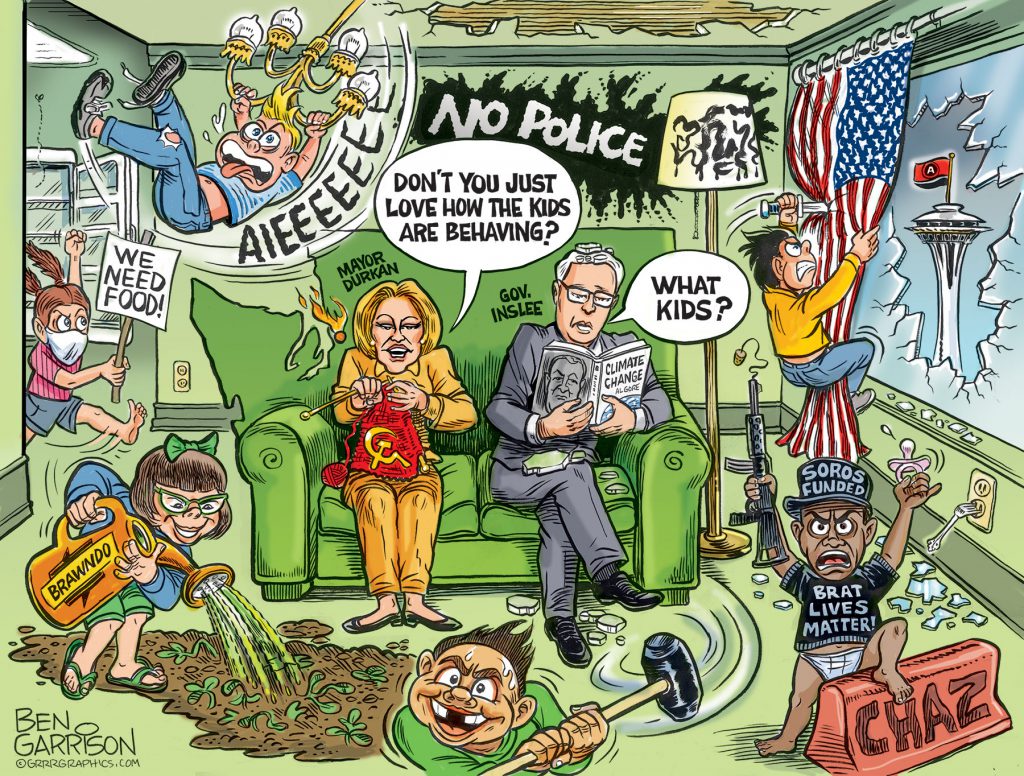 Interesting how ANTIFA and other Far Left militant groups can take over a city without barely a wimpier from soft Do Nothing Democrat leadership, yet these same weak leaders become RADICAL when it comes to shutting down a state or city and its hard working, tax paying citizens!