One of the biggest S&P 500 additions in history was when Berkshire Hathaway, with a $160b market cap, was added in early 2010. The inclusion was a surprise, and the headlines were bombastic. 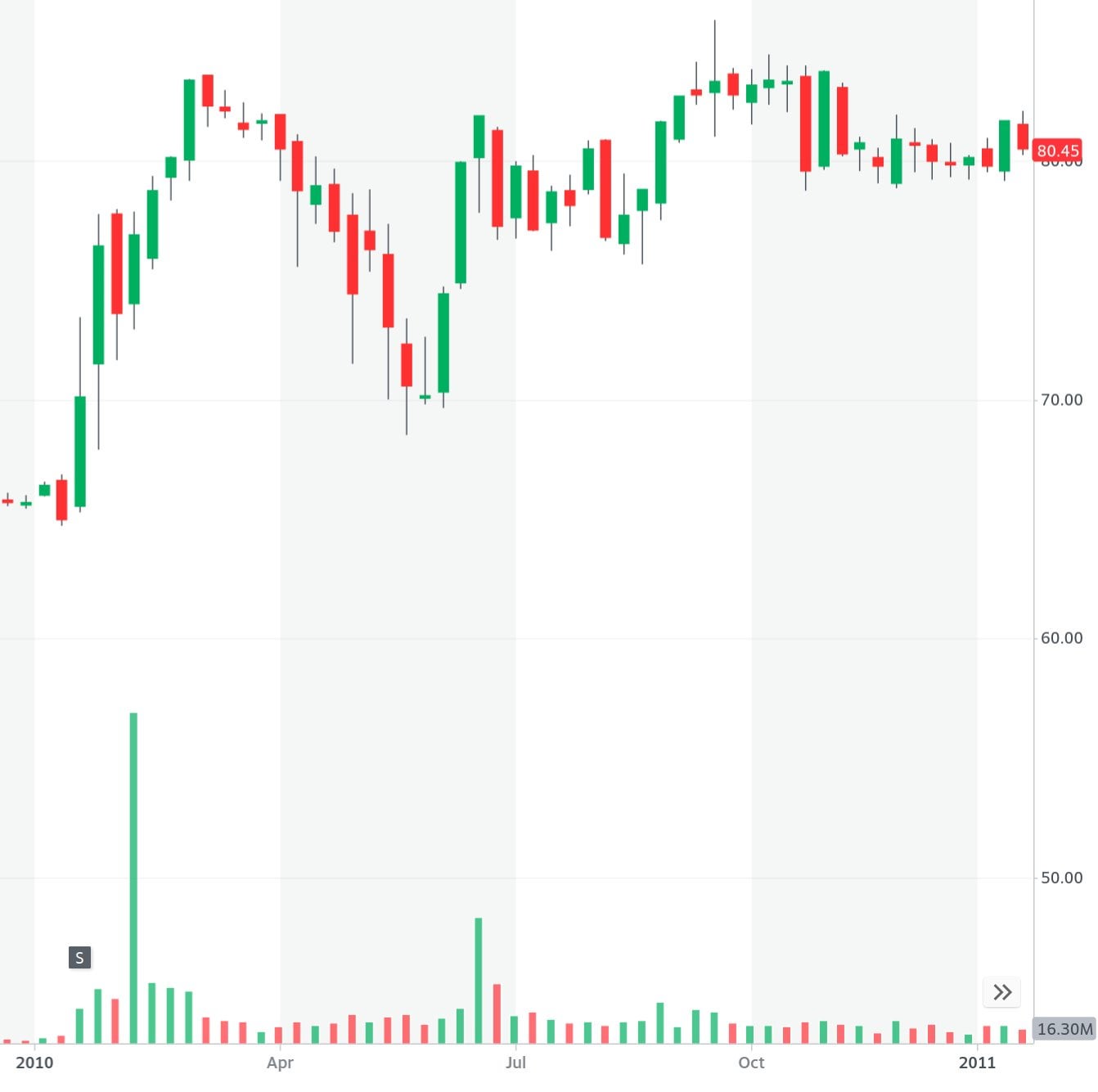 BRK.B also rose despite the float being diluted by about 6%, as new shares were issued. The undiluted appreciation of BRK.B, relative to the benchmark S&P 500, was probably closer to +35%-40%. 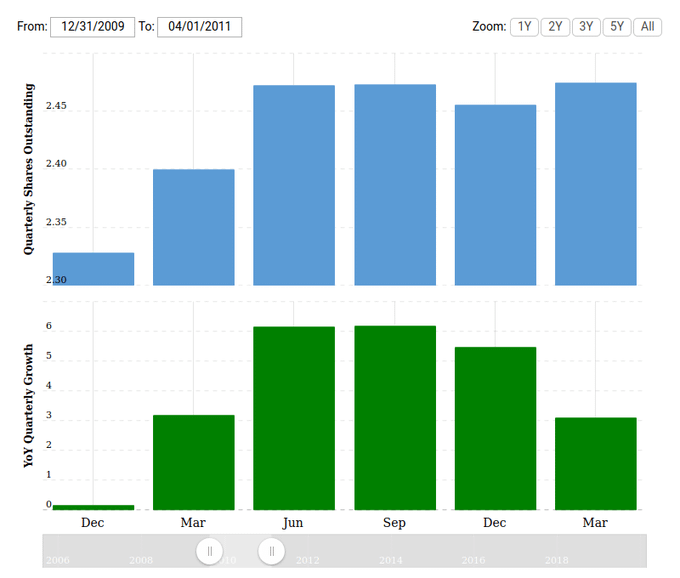 Berkshire Hathaway also missed many opportunities in 2009 and by early 2010 it was considered an under-performing fund. Now let’s compare this with Tesla. TSLA’s current valuation is ~$185b and 80% float, would make it about ~0.7% of the S&P 500 index.

So the magnitude of possible anti-dilutive portfolio allocations to TSLA – a fair chunk of which have probably already been performed for the largest players – is 2x larger for the TSLA S&P 500 inclusion event than for the Berkshire Hathaway event.

But there are other differences as well: the inclusion of BRK.B was (presumably…) a surprise – and it happened against the backdrop of a bearish market episode (the Euro debt crisis) when the S&P 500 dropped about 10% from its recent peaks.

If Tesla manages to post marginal profits in Q2, then its S&P 500 inclusion would happen while big market participants are certainly aware of the possibility – and against a reasonably bullish market backdrop with a dovish Fed and strong stimulus measures in place.

The million dollar question is, how many of the passive and active funds benchmarked against the S&P 500, in particular smaller and medium size funds, are prepared for the inclusion of Tesla? Tesla FUD was pervasive for almost a decade and was still formidable this year.

Many of the big funds, such as BlackRock, are currently overweight in TSLA – which suggests either long term growth investment, or a possible intent to sell to market participants who are under pressure to take an equal-weight stake in Tesla.

If these institutional investors overestimated the appetite of the market for TSLA shares, or if there’s a broader bearish market, then we could see a ‘sell the news’ selloff after S&P 500 inclusion. OTOH, TSLA’s ~10% short interest is much higher than BRK.B ever was.

If institutional Tesla shareholders currently overweight in TSLA control the free float supply of TSLA shares after S&P 500 inclusion, then I’d expect them to allow the price to run up & squeeze a few more shorts, so they can collect a well deserved premium. 😉