There is no reasonable doubt illegal alien children are being transported across the southern border to engage in the illegal act of child sex trafficking.  We saw the same issues in 2014 during the previous Unaccompanied Alien Children (UAC) influx.  The massive surge of child trafficking in the past three months is directly the result of Joe Biden facilitating the transport of children by Mexican cartels.  This is a big business.

READ  Governor Abbott: "This is what I’m seeking for Texas—a law to defy any new federal gun control laws....I look forward to signing it.

In a replay of the same 2014 situation, we now hear of Joe Biden detention facilities where children are being raped and sexually assaulted while in the care and custody of Homeland Security officials.  The children are then transported to custodial HHS “contractors” who, by the changed standards of the Biden administration, do not have to undergo FBI background checks.

Today Texas Governor Greg Abbott demanded Joe Biden close the Freeman Coliseum in San Antonio where 1,300 children are being housed, and numerous reports of sexual assault are ongoing.  In addition Governor Abbott has instructed the Texas Rangers to immediately begin an investigation of the facility and the claims of child sexploitation amid the vulnerable minors.  The U.S. Department of Health and Human Services (HHS) did not immediately respond to questions after Abbott’s announcement.

READ  How's THIS feel, Joe? Texas And Louisiana Gang Up On Biden – They Just Filed Major Lawsuit Over DHS Failure To Arrest 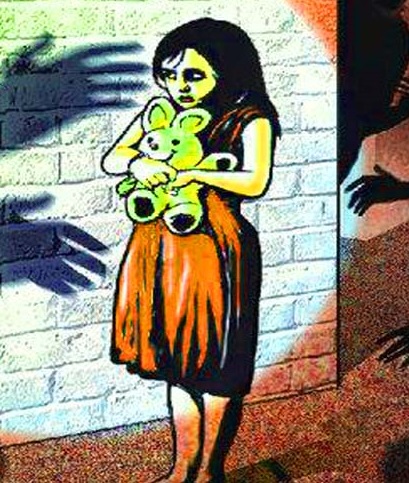 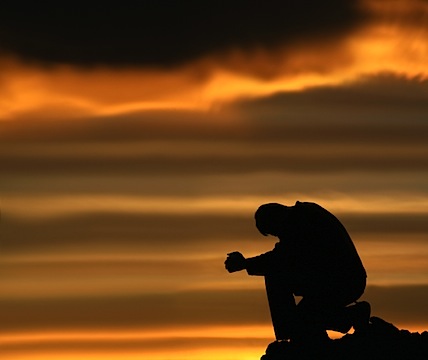