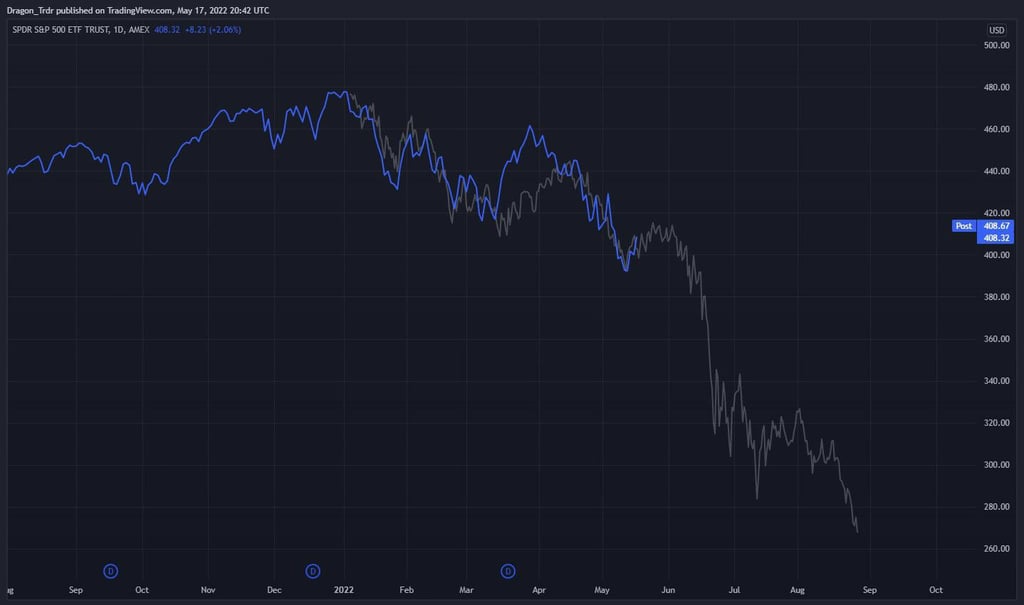 Key point from this article: the last week witnessed the biggest retail outflows in a year. On the other hand, hedge funds and corporate clients were buying stocks.

All signs point toward a bear market rally in the near term, says Bank of America’s Chief Investment Strategist Michael Hartnett.

Results of the bank’s Global Fund Manager Survey (FMS) are “extremely bearish” with the highest cash levels since 9/11, biggest tech “short” since August 2006, and biggest equity Underweight since May 2020. Moreover, BofA Bull & Bear Indicator is at 2.0, which is a contrarian buy level.

The list goes on and on. Global growth optimism is at an all-time low while the fear of stagflation is at the highest since GFC. Ultimately, these factors have resulted in fund managers pushing CEOs to improve balance sheets and not spend capex or buybacks, adds Hartnett.

When it comes to risks, the No.1 tail risk is hawkish central banks, ahead of recession, inflation, and geopolitical risks.

“Investors are very long cash, commodities, healthcare, staples, and very short tech, equities, Europe, EM; allocation to tech lowest since Aug ’06, to defensives like with GFC, Euro-crisis, COVID-crisis levels, allocation to stocks lowest since May ’20 (but not as low as prior crisis levels),” Hartnett added.

“If that involves moving past broadly understood levels of neutral we won’t hesitate to do that,” the central bank leader told the Wall Street Journal in a livestreamed interview. “We will go until we feel we’re at a place where we can say financial conditions are in an appropriate place, we see inflation coming down.

We’ll go to that point. There won’t be any hesitation about that,” 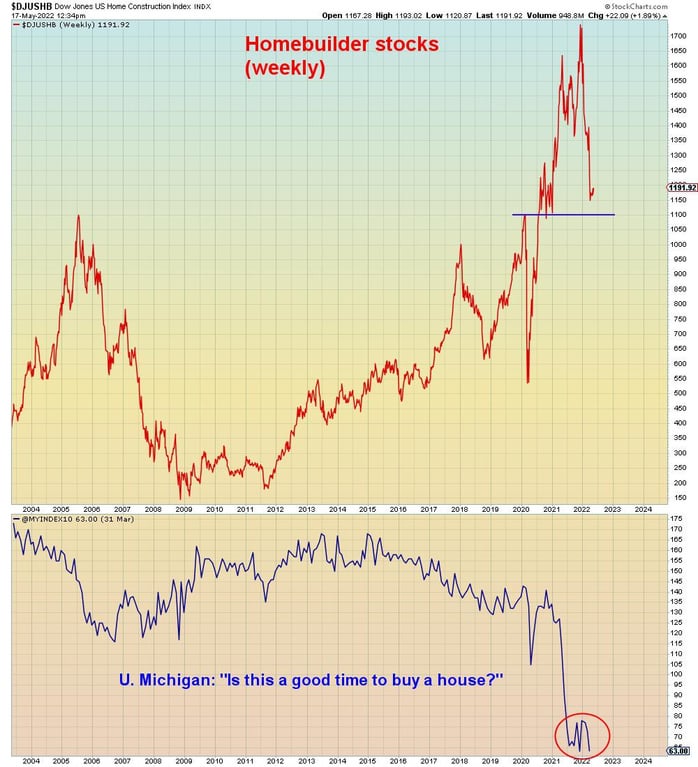