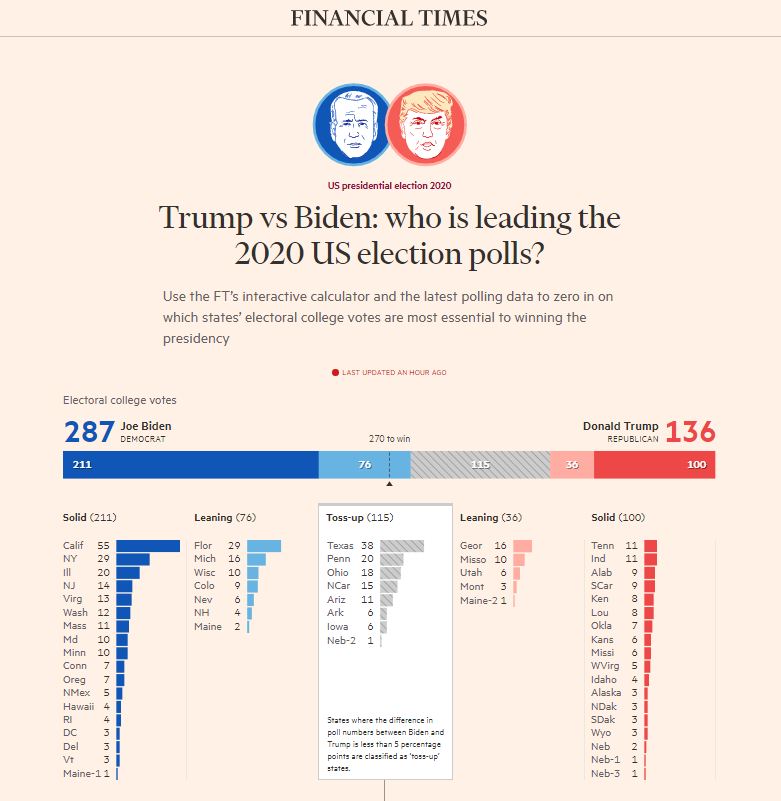 The polls will be manipulated to show Trump will lose. While our computer shows he should win, caution is necessary because we are also showing this will be the most corrupt election in American history. The computer had also projected that Gore would have won but the Supreme Court handed that to Bush, and later the evidence showed that Gore should have won on the recount. We could face the same thing this time. Neither side will accept a loss and the civil unrest will rise sharply over the next two years into 2022.

If Trump wins, the capital will flow to the USA and we should expect a high into 2022. If Trump loses, we would expect a 2022 low. The fact that the NASDAQ is making new highs at this time and with such volatile patterns is not a good sign long-term. 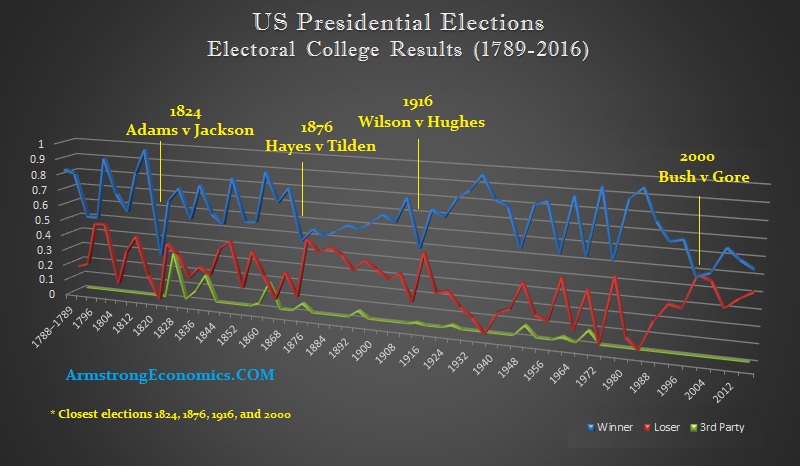 If the Democrats win, they will adopt the Thomas Piketty social justice system and will be raising taxes substantially. They want a 70% tax rate on $200,000 or more. This is going to result in violence on the streets and a lot of bloodshed. We may see an outright civil war in the United States come in 2027. Expect a rise in violence in the USA come 2021. We have had four very close elections in the Electoral College and twice a loser won in 1824 and 2000. In the 1824 case, it was Congress that overruled the popular vote and in 2000 it was the Supreme Court. 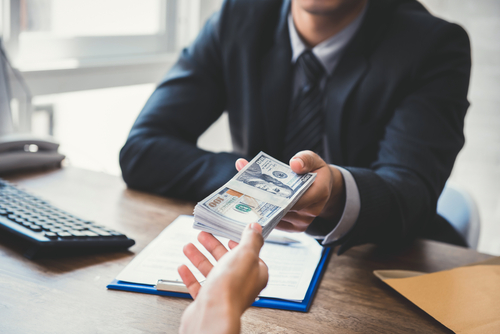 We are running our models on each state and will have the results soon for a special report. The HAWKS like Bill Kristol and Bolton will support the Democrats because they will always wage wars. They will look at their military objectives and ignore the economics behind this entire movement. There are so many people with their hands out from the Gates Consortium; all they look at is how much money they get and the hell with the country or the world. So this election is going to be so corrupt, it looks like the Roman election of 53 BC where there was so much bribery going on that interest rates doubled! However, it also was the precursor to the civil war which began 3.14 years later. Will history repeat by 2024? 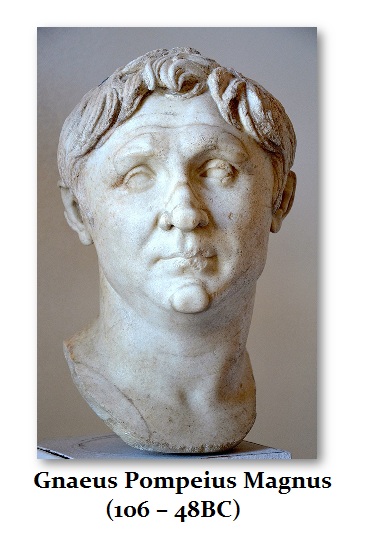 The Roman Republic elections of 53 BC illustrate just how corrupt elections can become. The elections of 53 BC effectively degenerated into a bidding war between the various factions. Under the pretense of helping candidates with their expenses, the bottom line was simple bribery. We know from various contemporary authors of the time that the intense bribery caused interest rates to jump from 4% to 8% during those elections. This bidding war was so serious that the Senate of Rome was forced to act because it became so public.

Pompey (106-48BC) professed to be shocked at the entire affair, which was highly unlikely given his part in the dealings. The Senate was forced to announce prosecutions against all concerned, and the offices of Consul were given to other parties following a confession by one candidate, Memmius. Political contribution scandals are still taking place today as they did thousands of years ago.

So buckle up. The election of 2020 is going to be the most corrupt, manipulated, and outright fraudulent election in American history. There is a lot at stake. This is a major effort by Marxists to take control. The election of 53 BC was the precursor to civil unrest which began just 3.14 years later when Julius Caesar (100-44BC) crossed the Rubicon on January 10-11, 49 BC. Interestingly enough, it will be four years to the peak of this Economic Confidence Model – 2024.