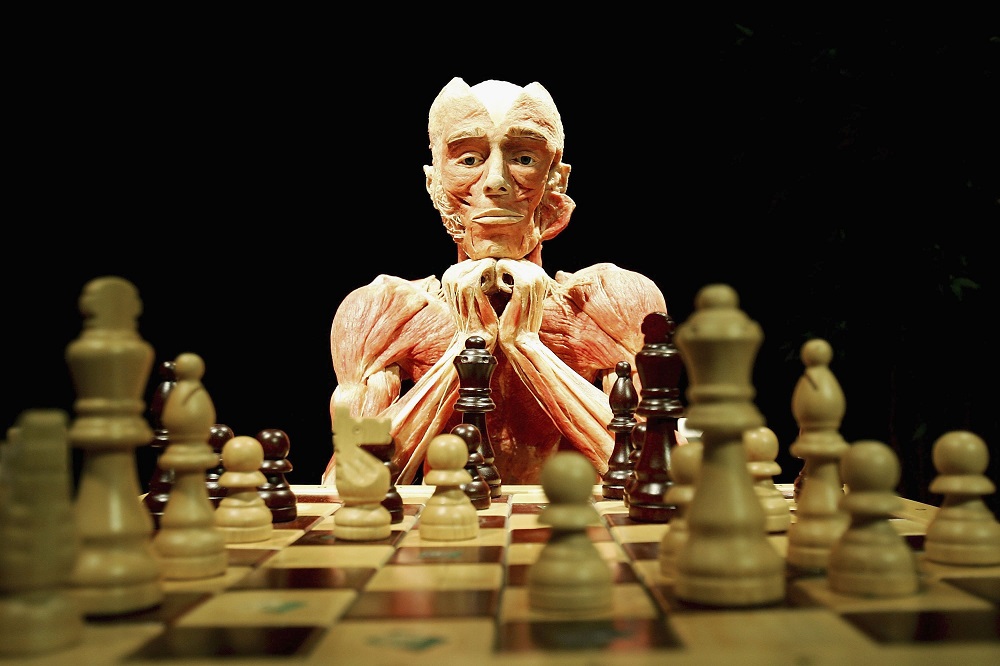 My first instinct has been to ignore the circus surrounding Biden’s apparent bungle of the troop exit from Afghanistan, primarily because I think it distracts from the much bigger danger of despotic covid mandates and vaccine passports that Biden and his handlers are trying to push forward right now on our home soil. That said, I have received numerous requests from readers to discuss the situation and I’ve found certain aspects of the pull-out rather suspicious. The basic assumption here is that Biden is senile and his handling of the exit is tainted by his stupidity, but maybe there is more to this than meets the eye…

First, I think it’s important to dispel a propaganda narrative being circulated by the media that conservatives are somehow calling for troops to stay in Afghanistan by criticizing Biden’s exit strategy. This is typical leftist gaslighting. One can be in favor of a troop draw-down and still be critical of Biden’s handling of it. Frankly, the US should have been out of Afghanistan several years ago; I don’t think that it’s too much to ask that there be a concrete plan in place to mitigate damage to those people who relied on our presence to protect them from the Taliban.

It was Barack Obama who first promised an exit from Afghanistan by 2014 while claiming that the “combat mission was over.” This of course never happened and the political left ignored Obama’s deception in favor of the progressive savior narrative.

To be fair, the Trump Administration did the same exact thing, platforming the idea of a major draw-down or a full exit and then instituting troop surges instead, but at least conservatives were far more critical of his backpedaling. Trump finally committed to troop reductions in 2020, with most of the assets relocated AFTER the November election, leaving 2500 military personnel in Afghanistan along with 17,000 private contractors.

The real shock has been the speed of Biden’s exit agenda after Trump had already removed the bulk of US troops. This rapid draw-down has included cutting almost all US troops and cutting private contractor numbers by at least 60%, and all of this has been undertaken in the span of a few months. This has allowed the Taliban to overrun the last secure provinces surrounding the capital of Kabul and then overrun Kabul itself. A panic has ensued among Afghan citizens with anti-Taliban sentiments, and it’s hitting a fever pitch with hundreds of thousands looking for any way to escape.

It has been the common practice of multiple US administrations to pay lip service to public concerns over the endless war in Afghanistan, telling people an exit is imminent, then shrugging their shoulders when they are caught lying. It has become so formulaic that I think Americans have been conditioned to expect we would never actually leave the country; that the false promises would go on perpetually. Perhaps that’s why Biden’s rushed and haphazard removal of troops from the region over the span of mere months feels so bizarre.

Biden apologists would make the argument that the gibbering commander-in-chief has given us exactly what we wanted, so we should be applauding him. However, the chaotic manner in which Biden is executing the troop draw-down is increasingly suspect. It feels more like a desperate retreat in the face of an overwhelming attack, rather than a controlled exit with a defensive plan in the face of a limited insurgency. Or, even more disturbing, it feels like Biden needs those troops and resources elsewhere and in a hurry – but where are the troops needed and why?

An exit strategy should have taken at least another year to complete, with a secure zone surrounding Kabul and the provinces bordering Pakistan, along with a plan to evacuate civilians at risk of reprisal from Islamic fundamentalists. A longer term (and better) strategy would have been to divide a portion of provinces away from the harder to control regions of the country and form a new nation made up of people that do not want to live under Taliban rule (there are a lot of them). This would have been a more meaningful solution, but one that should have been pursued years ago. It’s far too late now.

It needs to be understood that the US was NEVER going to “win” the war in Afghanistan. An orthodox military strategy is rarely going to succeed against a long term insurgency using asymmetric tactics. It does not matter how technologically advanced that military might be; it does not matter how many planes, tanks, and drones they might have. Eventually over time they WILL lose by pure attrition in the face of a guerrilla resistance.

I also want to point out that it is not really the troop draw-down that opened the door to the recent Taliban offensive as much as the draw-down of the 17,000 private contractors in country. This was the major force that was keeping the Taliban at bay post election.

And that brings us to current day, in which Afghans are piling onto the landing gear of planes leaving Air Force bases outside Kubul as the capital is overtaken by Taliban fighters in scenes reminiscent of the end of US involvement in the Vietnam War. Afghan mothers are throwing their babies over barbed wire to soldiers on the other side. Multiple governments have not even had time to evacuate their embassies as the Taliban moved in. Women are quickly dusting off their burkas after 20 years and people who ran for public office are left behind to be slaughtered, while untold numbers of US armaments have been left to fall into the hands of the Taliban. It just doesn’t make sense. And here is where we need to examine some theories as to why this was handled the way it was.

I’m not buying the “Biden is incompetent” story because it is too simplistic and it doesn’t take the bigger picture into account. Biden is a muppet, a mascot, a front-man for the public to love or hate, and that’s all he is. Yes, he can barely read from a teleprompter, but it’s his puppeteers that make the big decisions, not Biden. They are evil people, but not incompetent.

So we have to ask some important questions: Why now? And, who benefits? After decades of presidents lying to us about “mission accomplished” and impending troop exits, why is Biden suddenly committing to an exit strategy in the most hysterical way possible?

Why did the Biden Admin choose September 11th as the end date for the troop exit? It’s certainly symbolic of further US failure and defeat, but is it also symbolic of a new phase in the establishment’s plans for the US as a whole? Is there another major event like 9/11 or larger on the way, and is the sudden exit from Afghanistan in preparation for that event?

As I mentioned, there are scenes here that remind me of Vietnam, but I am also reminded of Benghazi – There is a rotten smell to this event, as if the goal is to deliberately spark an inferno to hide another motive in smoke.

To be sure, the insanity in Afghanistan is quite a distraction away from the implementation of vaccine passports and other illegal mandates in the US, with an increasing number of corporations and city and state governments trying to enforce them. The DHS has just released a statement indicating that anyone who refuses to submit to restrictions and the experimental mRNA vaccines “might” be a potential terrorist. They are even entertaining the idea of interstate restrictions on travel for unvaccinated people, which is something I have been predicting for the past year and it is an action that’s on the top of my list of items that will trigger civil war.

Everything those of us in the alternative media have warned about over the past 18 months in terms of medical tyranny is coming true. It’s not “conspiracy theory”, it’s conspiracy reality.

The Biden Admin will certainly try to announce vaccine passport requirements at the federal level in the near future. Is the plan to bring US troops and maybe even private contractors home to the US to help enforce illegal directives through martial law? There is a high probability of a soft secession of red states and counties if the mandate farce continues. With US troops being majority conservative there is the hope that they will not comply and that they have no interest in fighting yet another insurgency made up of their own people. We will have to wait and see.

Or, is there another war on the way that is designed to siphon off able-bodied Americans to fight in some other foreign hell hole when they would otherwise be fighting for freedom in the US? A build-up in the Pacific has been ongoing and the Chinese CCP is indeed one of the most horrific regimes in existence today, but we have to eliminate the communists and globalists within out own country first before we can worry about those ruling on the other side of the world.

A regional conflict with China or any other country at this stage would completely undermine the already fragile US economy and the global supply chain, not to mention further devalue the US dollar and increase price inflation to a crippling degree. It’s something to consider.

What has me most concerned, again, is the speed at which all of this is being implemented. In my latest articles I have outlined the fact that the government and the corporate establishment is bombarding the public with propaganda on the vaccine passports and covid restrictions at a level not seen since the height of the pandemic in January. It is as if they MUST get these measures in place by the end of this year or the beginning of the next. By extension, the exit from Afghanistan also seems like a scramble. Maybe this is because the resources being used there will be needed elsewhere by the end of this year?

I can’t predict what the exact event will be, but it seems obvious that the establishment is making preparations for another crisis in the near term. The abrupt end of the occupation of Afghanistan is a warning sign of more pressing threats ahead.