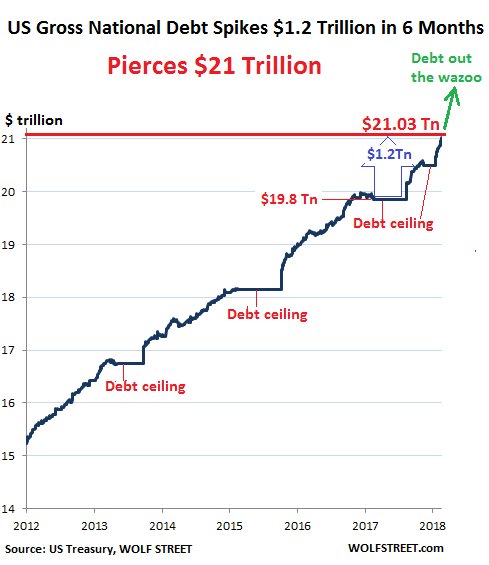 The city I live in is along a river, and 6 years ago they wanted to build a park along the river. There was a proposal and a public hearing for the park. The park would consist of 1/2 miles of concrete sidewalks, 8 Benches, 1 Gazebo, 2.5 acres of grass (not sod, but that spry on seed mulch stuff), and a small play area for kids (~30′ x 30′)

The plans were laid out, the art work was made public, and the city said that they had enough surplus to pay for it. It was voted on, passed, and the final budget was $7.5 Million. They hired a company to do the work, no questions asked, and the work begun. They said it would take 12 weeks to complete and the park would be opened before the 4th of July.

Here is where it gets fucked up.

During that time my wife and I decided to get a paved driveway. We had only gravel before and when we got our tax refund we decided to upgrade. It’s a 90′ x 12′ driveway and we hired a well respected local company to do it. They were at my home for ~ a week and the owner was there everyday. We both smoke so I would go out and shoot the shit with him daily. One day the topic of the city park came up. He said that he put a bid on the contract for the 1/2 mile sidewalk and the benches, and he bid $120,000 for the job. He said that he was denied the contract because it was (some legal word for “all or nothing”). That since he couldn’t to the grass or the Gazebo he couldn’t get any part of the contract.

He went on to say that he could have laid that sidewalk in a week and still made over $60,000 in profits.

I don’t know what actually happened with that park, why it cost over $12,000,000 and why the company never finished it. And the fucked up part is that nobody in my community seems to care.

Where does all the money go? Why are even small cities like mine still so very susceptible to this type of corruption?

YES ” Fuck the crumbling infrastructure” but it’s not becasue we don’t pay a lot of money towards it, and it’s not that a lot of money makes it there. It’s that once it gets there is “Gets lost” and the jobs are never finished, over-budget, pay too much in the first place, and all the good intentions simply disappear.