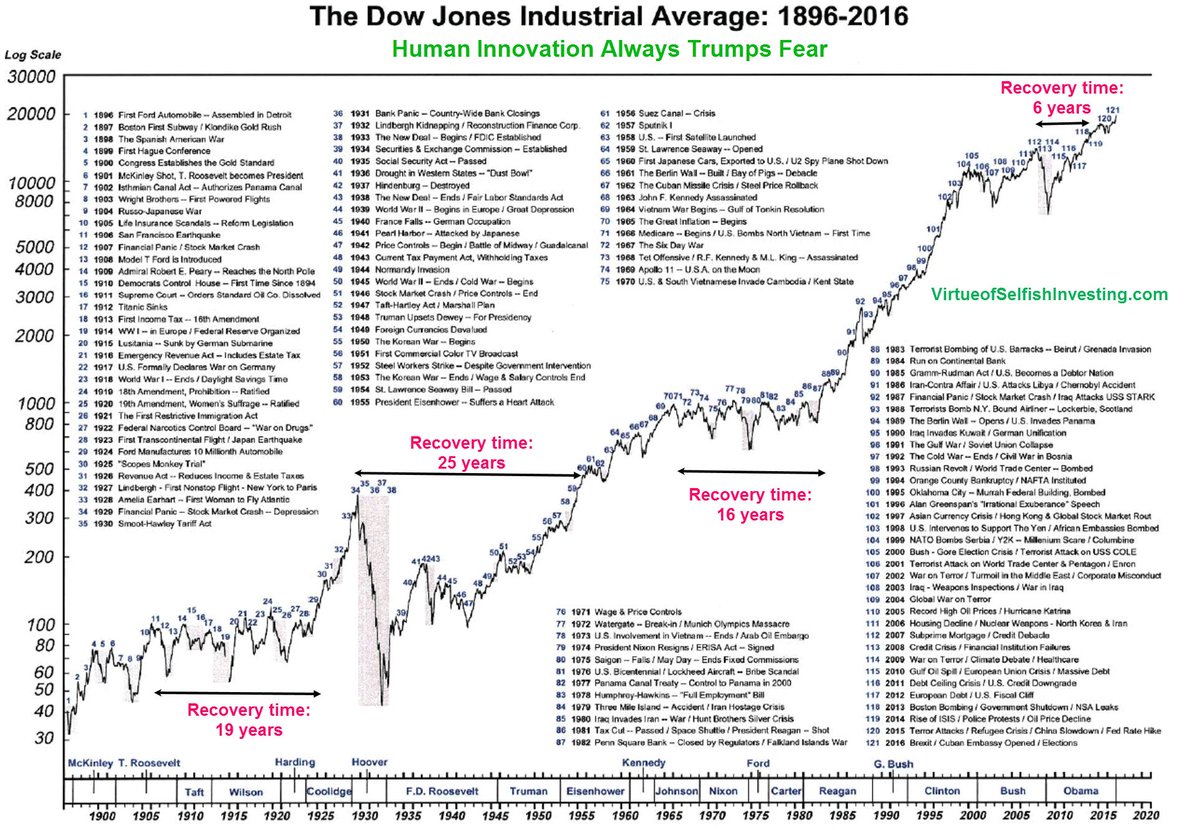 Stock prices – the highest US stock prices ever apart from 1 week in 2000
Debt – the most ever by a huge margin (compared even to 2007), especially in Chinese debt, corporate debt, government debt and unsecured consumer debt (auto, student etc).
Debt quality – Lowest ever corporate debt protection (covenants) by a huge margin, garbage quality corporate and Chinese debt, consumer debt, even government/state/local debt in places. But this list is hardly exhaustive!
Bond prices – Highest ever the world over by a huge margin, regardless of quality.
Central banks – Biggest programs ever to buy massive quantities of bonds and even stocks. 0% interest rates throughout the economic cycle (apart from the Feds slight increases recently) for the first time ever.
Interest rates – the lowest ever and any increase will cause borrowers to choke on payments.
House prices – High and the highest ever in many well off areas and major cities.
Cryptocurrencies – A mania in a vast array of mostly worthless digital tokens. (Not really a major impact on the economy but an illustration of peoples insane behavior).
Government obligations – The most ever, governments are obligated to pay for peoples retirements (and guess what’s happening to the number of people retiring?), education for the first 20ish years (some borrowed), health care, benefits, etc etc etc. Its destabilizing – most of this gets much worse in a contraction, tax receipts drop, expenses increase.
Pensions – Mostly underfunded even with assets at record prices.
Economic growth – reliant on increased employment, productivity improvements have almost ground to a halt
The buildup of most of these conditions “stimulated” the economy, but there is no free lunch, 3 decades of debt binges will resolve themselves over a much shorter period of time, when people panic and try to recover whatever real value is left in our financial systems and economies.
A system in expansion doesn’t necessarily have the same dynamic as a system in contraction. So whilst this expansion is self reinforcing all the time its not exhausted, the dynamic could flip and at some point the contraction becomes self reinforcing too.
Its just the current system has allowed a vast expansion without the dynamic flipping yet. Although I believe it very nearly did in 2008. It won’t happen until peoples collective behavior flips and passes some kind of point of no return.

Why the Economy Grows but Your Paycheck Doesn’t
More than eight years since the recession ended, a sustained pickup in paychecks remains elusive. Stagnant incomes…
Chart of the Day: Wall Street Dancing On The Edge Of A Volcano—All-Time Record VIX Short Issuance of riskier ‘institutional’ credits already has topped $400 billion in 2017, the earliest in a year the U.S. leveraged loan market has hit that milestone, according to LCD.
Institutional loans are structured for and sold to non-bank investors, mainly collateralized loan obligation vehicles (CLOs) and retail loan funds, but also to hedge funds, pension funds, and other non-bank investors. These credits typically have more aggressive structures than those syndicated to traditional banks and finance companies (institutional credits might have a slightly longer tenor, or be second-lien, or are covenant-lite, for instance).
At its current pace – $404 billion YTD – U.S. institutional loan issuance would end the year at a whopping $539 billion, easily surpassing the existing record, $456 billion in 2013, according to LCD.

See also  Evergrande's collapse has begun. The firm just entered technical default. by itself Evergrande is likely to default on more debt in value than the ENTIRETY of all assets that imploded during the entirety of the US subprime crisis.
See also  Celente: Inflation Up, Wages Down, China’s Economy Is Weakening
1,129 views