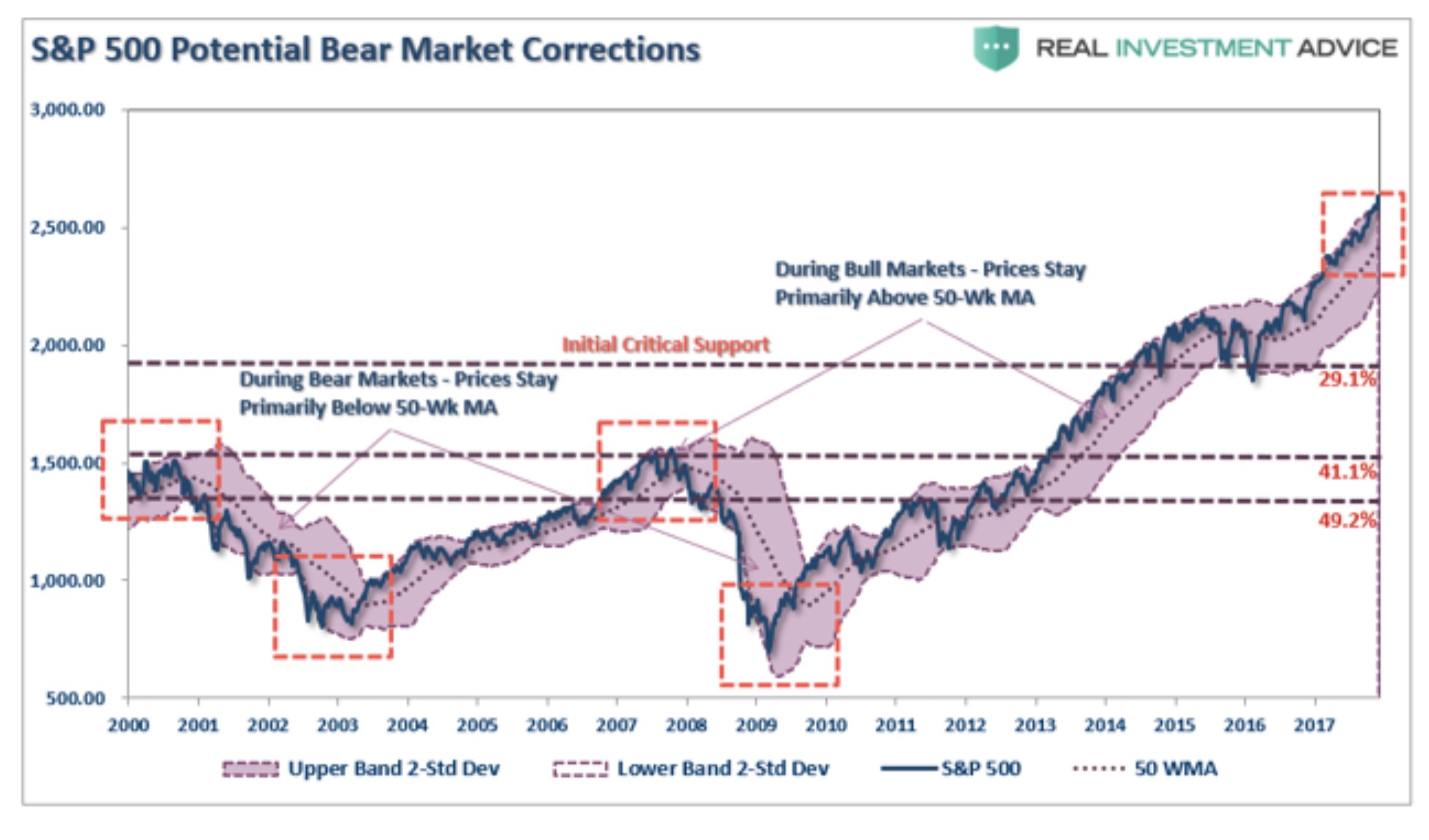 CenBanks are the biggest risk to asset prices and the global economy. El-Erian's preview of major central banks in 2018. t.co/AxLEEKmMbk pic.twitter.com/2UtGcN3VH9

Asia stock markets stumble on Wall St losses as the macro narrative deteriorates: Global economic data is coming in softer, and the Treasury yield curve is continuing to flatten. Tech is sliding alongside Financials and Cyclicals, increasing the size of the decline. Dollar dips. pic.twitter.com/DIEKXWPx03

One wonders if the Fed ever reads the reports issued by the Office of Financial Stability, which does a surprisingly good job of laying out the risks facing the market at any one time, which incidentally are far greater than various Fed presidents would care to admit. If it did, it would learn from the just published annual report, that “market risks — risks to financial stability from movements in asset prices — remain high and continue to rise” and that “low volatility and persistently low interest rates” both of which have been caused by the Fed and other central banks “may promote excessive risk-taking and create vulnerabilities.”
…
Well, as the Fed would say, “it’s only 15x leverage”: LTCM has an effective leverage ratio of more than 250-to-1 when it blew up, unleashing the era of the Fed market put.
Which is probably why the OFR ends on a positive note: in its conclusion, the watchdog said that when it weighed the financial system’s resilience against its vulnerabilities, “overall risks to stability remain in the medium range.”
Which means that no action will be taken, and that investor leverage will continue to rise, and volatility keep falling, until the next “large correction” forces a sharp, quick reset.
Source: 2017 Financial Stability Report

READ  The Coming Biden/Putin Train-Wreck Summit
READ  Are You Positioned for the Coming Flight to Quality?
935 views