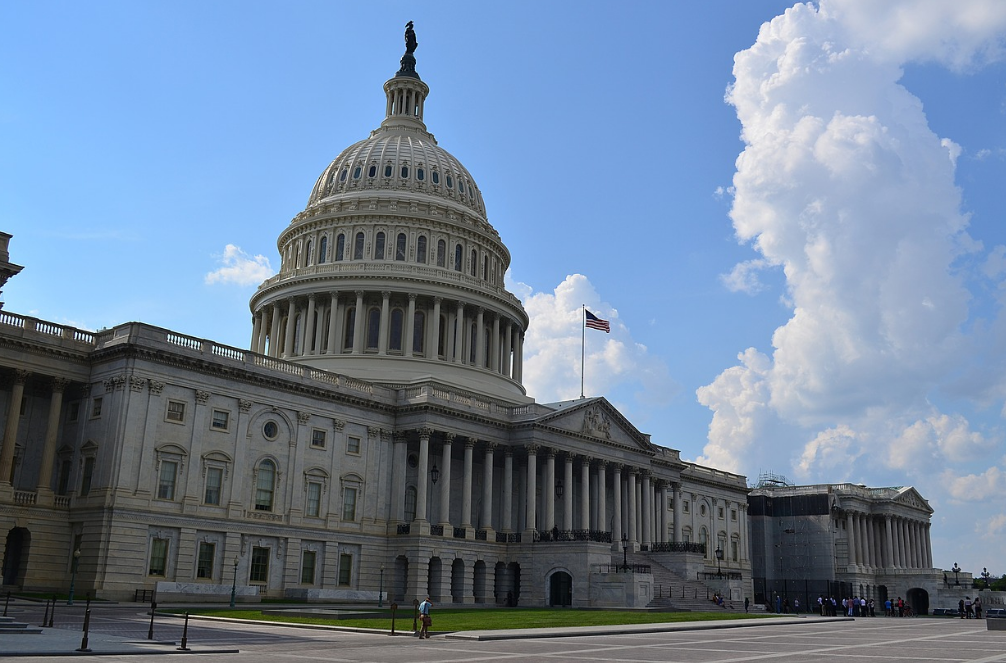 Most Americans realize that there is corruption in Washington, but very few understand how deep it really goes.  If the general population really did grasp how corrupt our politicians have truly become, there would be endless protests in the streets of Washington starting tomorrow.  Unfortunately, most of us are still convinced that one of the major political parties will ultimately vanquish the other party and restore integrity to our system.  But what if both major political parties are rotten to the core?

From a very early age, we are trained to think in terms of “good guys” and “bad guys”.  Our stories, our movies, our television shows and even our video games feature “heroes” and “villains”, and we are taught to fully embrace those that are fighting for “good” and to passionately hate those that are doing “evil”.

But the real world doesn’t work that way.

Unfortunately, way too often there are no “good guys” in a real world scenario.  I can think of a number of prominent examples that are in the news right now.  Sometimes it is just “the bad guys” vs. “the bad guys”, and that is because evil has become extremely pervasive in our world in modern times.

To illustrate what I am trying to say, let me dig into a concrete example.

On Thursday, an interview that John Lovell recently conducted with Congressman Madison Cawthorn was posted on YouTube, and it immediately sent shockwaves all over the nation.

For Republicans, it would come as no surprise at all to hear that Democrats are involved in this sort of activity.

Of course Republicans are supposed to be the party of “family values”, but that hasn’t been true in reality for a very long time.

‘There’s some of the people that are leading the movement to try and remove addiction in our country and then you watch them doing, you know, a key bump of cocaine in front of you and it’s like wow, this is wild.’

Yes, this sort of thing really does go on in Washington.

See also  This is why the Biden Family corruption matters

Many go to Congress as idealistic young lawmakers, but it isn’t too long before many of them are corrupted.

And once they identify a weakness that they can exploit, it is game over.

This is something that Cawthorn also commented on during the interview…

“So many people trade in secrets, and there’s a currency to secrets,” he continued. Most disturbingly, he claimed that members of the media deliberately go after these secrets in order to “keep nasty stories about you or other people on a shelf,” ready to use as blackmail.

“If you’re about to speak out against something they don’t want you to, they’ll come out and say ‘we’re about to drop this story of when 17 years ago you did X, Y, and Z, and you don’t want us to drop that story do you, so we’re going to bully you back into this position.’” Cawthorn added.

The elite want politicians that they can control, and blackmail is one of the easiest ways to do that.

Most of the “secrets” in Washington never see the light of day, because politicians that get compromised tend to fall in line and do what they are told.

Once in a while a member of Congress can get out of control, and that is when the hammer is brought down really hard.

If you have not seen it yet, you can find the full interview with Cawthorn right here.  Needless to say, Cawthorn is not supposed to talk about these things.  There is an unwritten rule in Washington that you never talk about how Washington really works.

Now that Cawthorn has broken that rule, he will be targeted.

He may not realize it, but he is actually in great danger.

Cawthorn was elected to Congress in 2020, and the elite are not likely to allow him to stick around for long.  In fact, a long list of primary challengers is now coming after his seat.

If you want a long political career in Washington, you should never talk about the evil that you see.

And that goes double for all the sexual stuff that goes on.

But these days, most voters won’t even care if a sexual scandal is revealed.  Many politicians on both sides of the aisle are involved in activity that is extremely depraved, but they will just keep winning elections even if everyone learns what is going on.

And that is because the general population of the country is in an advanced state of moral decay.

See also  Psaki Thanks Americans for Their Past, Present, and Future Willingness to Pay MUCH HIGHER PRICES to Support Ukraine

Republicans like to accuse Democrats of all sorts of things, and many of them are true, but one survey found that Republicans are even more likely to use a prominent adultery website than Democrats are…

Republicans are apparently more prone to cheating on their spouses than Democrats are, according to survey conducted by a website that helps married people to have affairs.

The website Ashley Madison found that 60 percent of its members are Republican, while less than 40 percent were Democrats, in a survey it released last month.

The reason why so many members of Congress can openly cheat on their spouses and get away with it is because a large proportion of the general population no longer has any moral values either.

The truth is that Washington has become a perfect reflection of society as a whole.

Once someone is able to get to Congress, it can be an endless good time filled with sex, drugs and parties.

And don’t forget about the cash.  Most members of Congress are millionaires, and that includes many that somehow become millionaires after they get elected…

Congress is an exclusive club. It’s also a wealthy one.

More than half of those in Congress are millionaires, data from lawmakers’ most recent personal financial disclosures shows. The median net worth of members of Congress who filed disclosures last year is just over $1 million.

As a society, if we condone the cesspool that Washington has become, then there is no hope for us.

Right now we steamrolling down a road that leads to national suicide, and most Americans don’t seem to care.

The Democrats are not “the good guys”, and they are definitely not going to save the nation.

And as Madison Cawthorn has revealed, the Republicans are not “the good guys” either.

The system that our forefathers established has been completely corrupted, and the American people should be deeply ashamed for allowing this to happen.