“I survived a car accident. Although I can still see the van speeding toward us, I cannot bring to mind the crash itself – only its aftermath.” – Siri Hustvedt 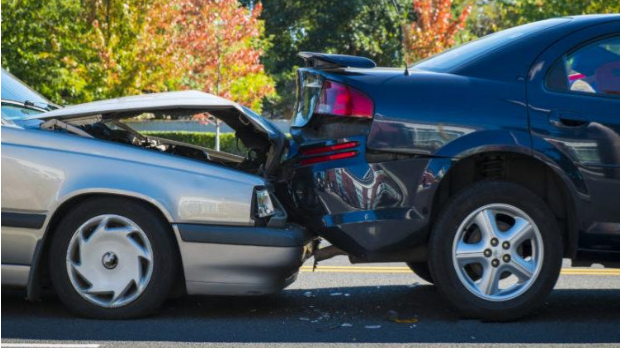 Unfortunately, with the increasing numbers of vehicles on the road, comes the increase in motor vehicle accidents. Not only do these incidents have a negative impact on the occupants’ physical and emotional health, but a financial cost must also be accrued to them.

The cost of Motor Vehicle Accidents

Therefore, the question that must be asked and answered is: “What is the cost of traffic incidents to the American economy?”

By way of answering this question, an article published in 2014 on the PBS News Hour website quotes statistics thatshow that, in 2010, US traffic accidents cost the Federal Government $871 billion.

This content goes on to break down the specifics of the number of vehicle accidents in 2010:

In summary, the value of the accident can be directly related to the severity of the incident. Succinctly stated, the greater the severity, the higher the cost of damage.

Furthermore, it is also important to note that a financial cost must be accrued to the emotional and physical injuries experienced by the car’s occupants as well as the actual damage to each of the vehicles involved in each accident.

Claiming the cost accrued to the accident

Now that the annual cost of motor vehicle accidents to the US economy has been extrapolated and elaborated on, let’s look at the second part of this discourse: How does a motor accident victim go about claiming for the cost of the accident?

The simplest way to answer this question is to cite a case study of a rear-end car accident and the subsequent settlement process. In order to ensure a comprehensive understanding of the case study cited, let’s first look at a couple of important definitions:

The rear-end accident: A concise definition

Succinctly stated, a rear-end vehicle accident is where the motor vehicle behind another car in front of it is being driven (by its driver) faster than the speed at which the first vehicle is travelling. Consequently, the second vehicle drives into the back of the car in front.

The reasons for this scenario do not matter. However, it is critical to note that, irrespective of the reason why the driver of the second car rams into the back of the first car, the second car’s driver is always held responsible for the accident.

Injuries caused as a result of the accident

It is vital to note that the term “motor vehicle accident injuries” include all physical and emotional damage. And, likely, there will always be injuries no matter how slow the two vehicles are travelling at the point of contact. And, as stated above, the greater the impact, the greater the damage to both car and occupants.

The rear-end accident: A case study

Let’s assume, for the purposes of this discourse, that John and Peter are involved in a rear-end collision. Peter drove into the back of John’s motor vehicle. It was a minor collision in that both the cars were not written off and there was no loss of life. However, John was diagnosed with, and treated for, whiplash.

According to the Personal Injury Law, John can claim financial damages for the physical injury and the emotional impact of the accident from Peter (or Peter’s insurance company). In summary, to achieve the best outcome, it is preferable for John to employ a personal injury specialist to file the claim with the local civil court.

Thus, it is prudent for motor vehicle drivers, not only to reduce the negative impact on the motor vehicle’s occupants but to lower the adverse effects of car accidents on the American economy.