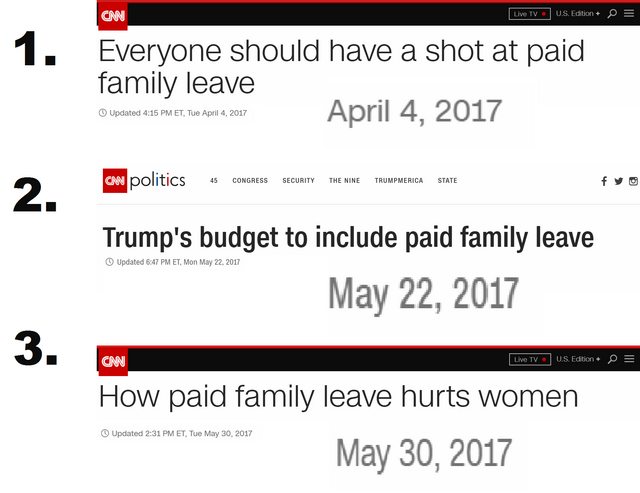 They’re being contrarian and highlighting contrarian opinions just to stir animosity among useful idiots against this administration… and for profit.
I’m liking Rob Schneider more and more every day. Failing New York Times to layoff its editors
The New York Times Co. NYT, +0.00% on Wednesday offered buyouts aimed at cutting the number of editors in the newsroom. In a memo to staff, Executive Editor Dean Baquet and managing editor Joseph Kahn said the paper’s current system of two separate groups of editors performing different tasks would be replaced with one group of editors responsible for all aspects, according to the Times. “Our goal is to significantly shift the balance of editors to reporters at the Times, giving us more on-the-ground journalists developing original work than ever before,” they wrote in the memo. According to the memo, reporters and other staffers in the newsroom are free to apply for the buyout. The number of positions targeted was not revealed. The Times hopes the buyout will let it hire 100 additional journalists, it said. Also on Wednesday, the Huffington Post reported that the paper would be eliminating its public-editor role. That position, currently held by a former Washington Post managing editor, Elizabeth Spayd, was created to hold the paper accountable after the Jayson Blair plagiarism scandal in 2003. The news comes a day after the Times announced it was establishing a “reader center” to improve engagement with its readers. Shares of New York Times Co. were down less than 1% shortly before noon on Wednesday. Shares have gained more than 31% in 2017 and more than 44% over the past 12 months, while the S&P 500 index SPX, -0.05% is up nearly 8% in the year and 15% in the last 12 months.

2 thoughts on “The Cycle of Fake News”