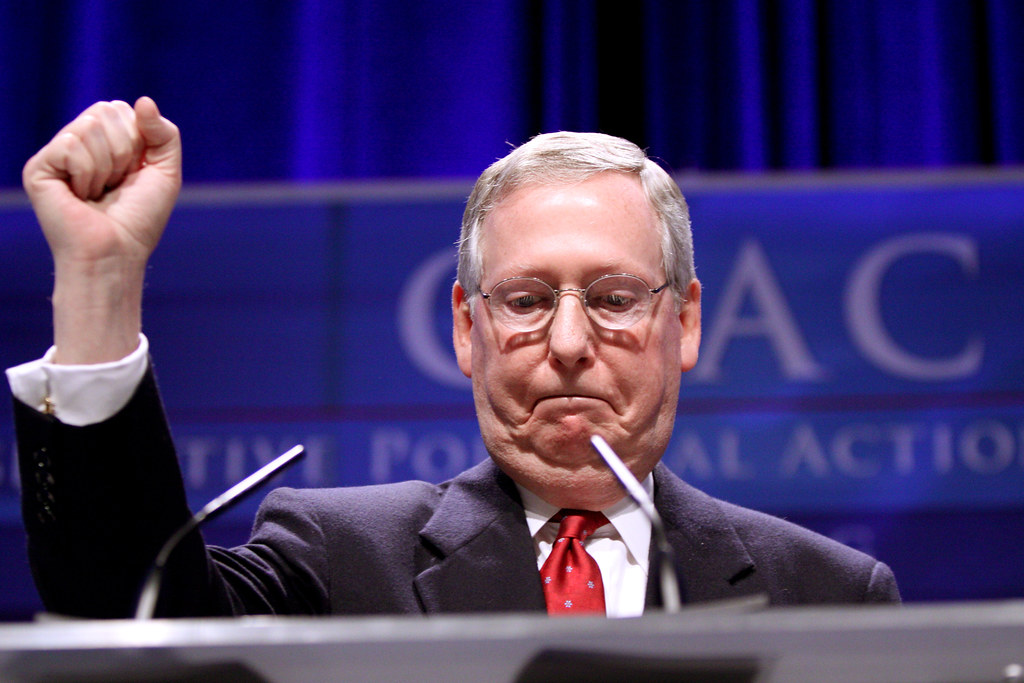 With only a few months to go before the president begins winding down the DACA program, lawmakers are looking for a deal that will not only make them look good to their voter base, but one that will help them in the all important 2018 elections. Unfortunately for the Democrats they can, at best, only gain a short-term victory at the expense of long-term losses.
The Deferred Action for Childhood Arrivals will stay in place until March, after that, it is suspected that it will be fully withdrawn, leaving over 700,000 recipients with an unclear position on their immigration status. So lawmakers are working together to put legislation in place. But what are the goals behind the bluster and sound bites?
The Republicans want to firstly look tough on immigration. This appeals to their voter base and is a clear vote winner among Trump supporters. But they are, as ever, still in thrall to big-business and the corporate world’s hunger for masses of low-skilled immigrant workers.
The Democrats are all about image on this issue. They want to appear “more caring” than the Republicans whilst at the same time shoring up the migrant vote share both now and in the future.
The problem is that there is no way for the Democrats to come out on top. In this situation, it is only the GOP that has the possibility of a win-win outcome.
If the Republicans get “hard-line” and make demands that massively overhaul the immigration system, they will either succeed and be hailed as heroes, or get voted down and can blame the Democrats for either not protecting “Dreamers” for partisan reasons, or blame them for not protecting American citizens’ opportunity to get gainful employment.
Should they make concessions, they can be hailed as deal makers who put compassion before politics if it passes, or they can make the Dems out to be unreasonable for not acceding. Either way they win.
The Democrats on the other hand, will either end up giving something away in terms of future migrants (thus ruining their image as the pro-migration party), or losing out on the whole deal by refusing the GOP’s terms and endangering the immigration status of “Dreamers.” It is difficult to see how they can make this a positive outcome.
Here is, of course, a third possibility. It could be argued that the Republicans have no real interest in “winning” against the Democrats because their agendas (at the higher level) are exactly the same. If this is the case (and I know it sounds somewhat conspiratorial), then the GOP will simply not ask for anything of importance. They will speak to the press and talk of difficult compromises, but if there is very little asked for, then it would appear that this “3rd way” is the culprit.

10 thoughts on “The Deal on Immigration – Only Republicans Can Win”