Dems aren't hiding it anymore. They are openly saying they want illegal voters.

Georgia Democratic gubernatorial candidate Stacey Abrams: Democrats' "blue wave" in November would be comprised of those who are "documented and undocumented" pic.twitter.com/SsptHwt2SH

Once again, if the Democrats thought for a second that all these people streaming across the border were going to vote Republican, they would be lining the border with Claymores. 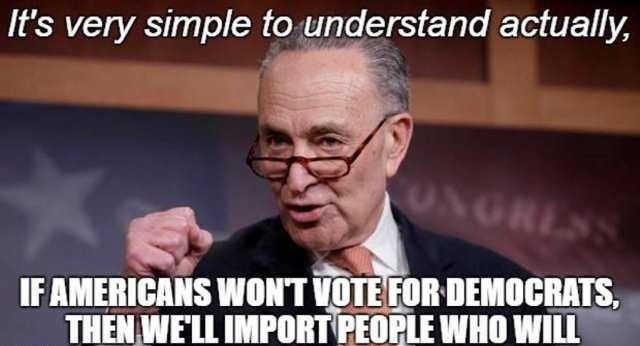