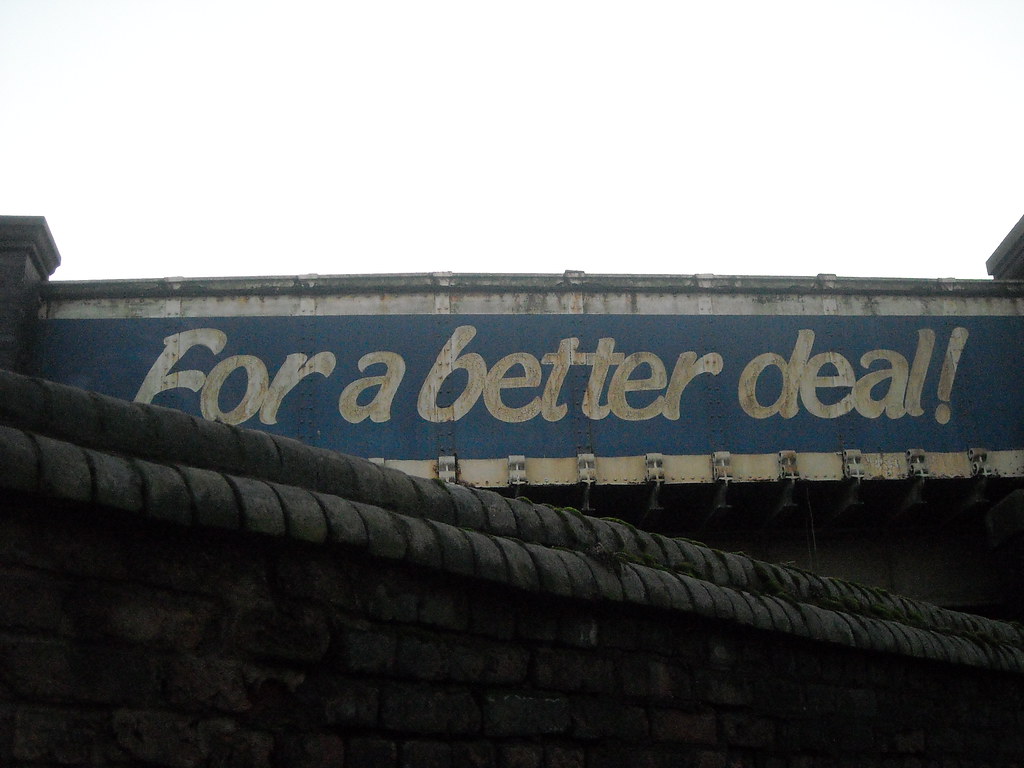 The “Better Deal” which will supposedly lead the Democrat party to electoral victory in 2018 and 2020 is simply more of the same junk aimed at giving more control to Big Business and shutting down the small business owner. It is an Ideology wrapped in a Populist flag and it will fail.
The release of “new” policy platforms aimed at getting working class voters to back the DNC has fallen at the first hurdle. It was presented with much fanfare as “we have learnt from our mistakes, and are willing to put you, the People, first”, but it is nothing more than corporate cronyism that is to the advantage of Lobbying groups, and will achieve nothing more than destroying the economies of rural communities.
The fairytale script being played out began with Senate Minority leader, Chuck Schumer, admitting that the cause of electoral failure was not, in fact, the Russian Collusion story, or even the James Comey issue, but in actuality their own inherent failings…Good start, eh? And they claim to have taken stock and come up with a series of electoral platforms that seek to make life better for the average American; but it’s all a con. The Ideology is still the same and the Big Donors are thrilled at the prospect.
The main plank is a jobs creation scheme that involves giving tax credits to employers that “hire at a higher wage”. But the reality is that this will all be organized with the collusion of multi-national corporations who will themselves push for a higher wage with the full intention of keeping the same overall wage bill. They will move a proportion of the jobs overseas and then raise the wages of those left behind, the overall wage expenditure will remain exactly the same…Until their tax break kicks in.
The Corporations will Lobby for a wage level that will cripple the small and medium sized businesses in small communities (mostly rural) and inevitably result in mass closures. At which point, a new shiny superstore will open on the edge of town that sweeps up the remaining economic freedom (and as we’ve seen with Walmart shutting branches, it leaves behind economic devastation).
Added to this tax credit will be a series of big infrastructure projects. Which do actually work! It takes a while for the money to trickle down to all levels of a community, but large scale projects do actually put more money in the pockets of working people. However, if the Democrat party are aware of this particular ”reality-bite”, and they do, in fact, think infrastructure projects really help working Americans, then there is a large-scale project waiting to happen RIGHT NOW down on the southern border…Will they get behind it?
The other platforms involve Regulatory Agencies to “deal with” overpriced drugs and “anti-competitive laws” for companies. Basically more regulation to destroy small businesses and benefit multi-nationals. It is truly “Business as usual” for the DNC
The Trump Administration policies are not much more “working class friendly”, but at least there is a focus on small town regeneration and keeping factories in the US. The DNC platform will be unlikely to sway even a single voter when election time rolls around, but that was never the point anyway. The purpose is to ensure that Big Business keeps pouring the money into the party coffers…And this they have achieved admirably.