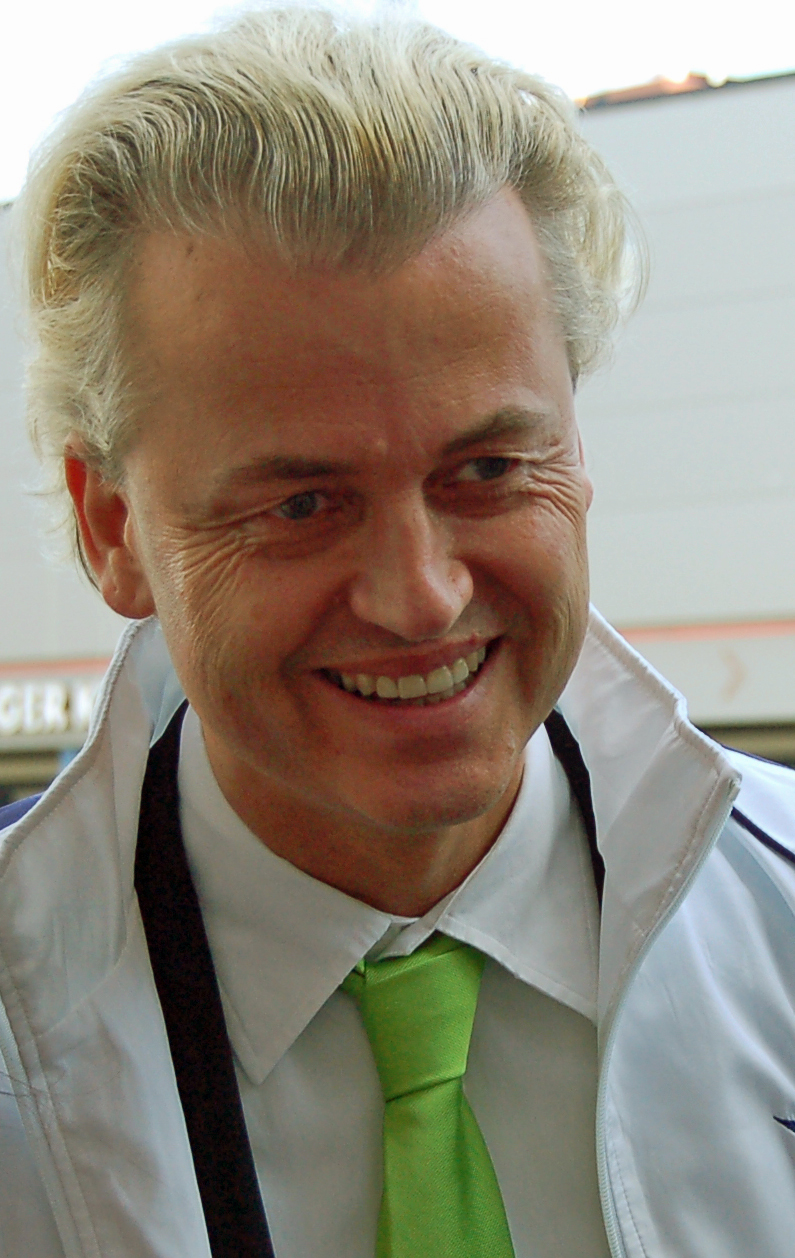 On March 15th, the fate of the EU just might be decided. In the much anticipated Dutch election, Geert Wilders is looking set to take the Establishment by storm. The election that could shape Europe’s political landscape is tighter than most people think and will likely come down to the wire.
The latest polls have shown Wilder’s PVV party slip to a point behind current Prime Minister Mark Rutte, but Wilders has had the lead since September, leaving many to question whether this latest poll is just a blip:

As Geert Wilder’s popularity holds firm in the face of Establishment attacks, his line echoes closely that of the Trump/Brexit movement:

But while many are predicting that Wilder’s PVV party will win the most seats (25 versus Rutte’s 24), it is still very much unclear as to whether or not he will be able to form a full government. The Dutch Parliament has 150 seats in total, meaning that 76 seats are required to form a majority government. Coalition governments are the norm in Holland, usually with three parties making up the ruling coalition, the problem for Wilder’s is that many parties are unwilling to form a coalition with his anti-EU group.

Historically, minority run governments are very rare in Holland (although Prime Minister Rutte’s first Cabinet in 2012-2012), and usually they are set up by the Monarch as a caretaker government. But it is possible that Wilder’s PVV could operate as the ruling government.
What many in the PVV are counting on is that once they are in power, they will gain more support for their policies through referenda. As was the case in 2016.
In his unique style, Geert Wilders has rallied the Dutch people into an anti-EU frenzy, culminating last year in a massive rejection of further EU integration with regards to Ukraine ascension (2/3s majority). This referendum result was ignored by the EU and the Dutch government in its typical fashion.

One of Wilder’s main platforms is that Islam and Democracy are incompatible. He states that the doctrines of Islam do not go well with the Rule of Law and the supremacy of the Dutch Constitution.


The people of Europe are holding their collective breath for what may be the final straw for the lumbering, sclerotic EU project. This could be next step in what Nigel Farage describes as the “Great, Global Revolution”.