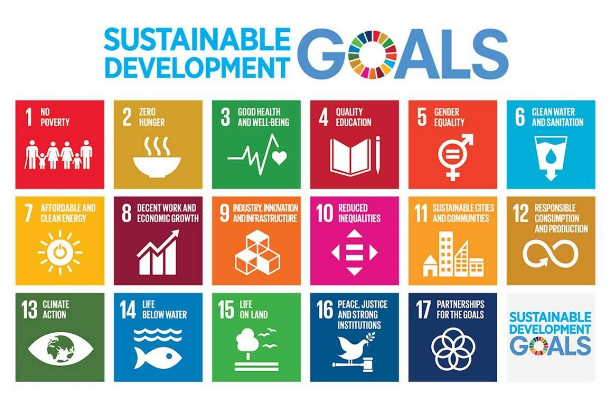 I bet you already heard about the 2030 Great Reset that is being pumped by the United Nations.

The UN uses a rainbow circle logo for this project, with 17 rainbow goals that represent their wish to create a utopian world order. The rainbow circle with these 17 goals represents what Klaus Schwab of the World Economic Forum has dubbed “The Great Reset.”

Schwab has been incredibly sincere about his desire to use the covid-19 hoax to establish a New World Order.

He even wrote a book about it, which is titled, take a load of this:  “COVID-19: The Great Reset.”

This “Great Reset” thing is just the latest version of the old “End of History” and “New World Order” extravaganza of the 1990s through the 2000s (both Bush the elder and Clinton mentioned NWO publicly in their speeches).

However, this time it is more specific: Schwab says very clearly that he wants not only a unified world government run by a transnational billionaire cabal and managed by Davos, but also wants to implement a “transhumanism” agenda, wherein humans are genetically engineered and implanted with microchips.

Some sort of technocracy, and if you’re not familiar with the concept, go look it up. 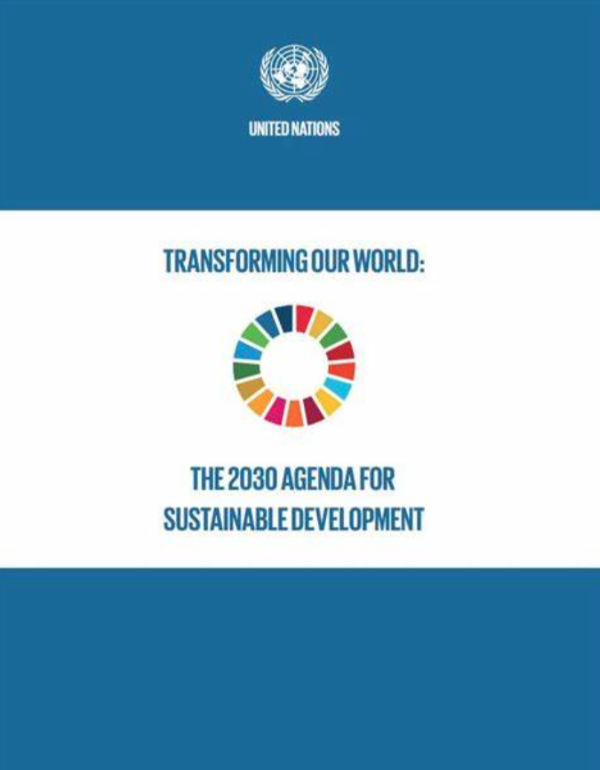 So here’s the deal: the next crash is the final one. After that, you will own nothing and be happy.

The manipulators of all things “market” have driven valuations to levels never seen before. Bankrupt companies are growing to valuations 10 to 100 times higher than when they were profitable.

This is the final fleecing before the flock is turned into lamb chops. The guards are getting old. They want to see the plan that has been 100 years in the making, come to fruition.

See also  Get ready for price caps, then bankruptcy, then nationalization. All part of the communist Great Reset

The decimation of the fraudulent market will collapse the false economy. Millions of people who think they have a job will find out that the company they work for never really made a profit.

Their job is meaningless, because it took no real skill and was just redundant paper pushing.

There is just about enough people with real skills to be kept busy taking care of the problems of the elite.

You will be their house pets, like the servants of old. The rest will be the serfs, until they die out.

The elites want feudalism back.

Feudalism was the way of the world for thousands of years. The elite were worshipped like gods.

The idea that all men were equal took that away from them.

Only this time the plan is to not have any worshippers. The serfs are no longer needed.

Technology can produce everything the elite need as long as just enough technicians survive to keep it all going. The world doesn’t need seven billion people.

Guess what the vaccine is for.

The last few years of the stock market have been the elite jockeying for their rank. Even within gods there is a hierarchy.

But stubborn people still aren’t playing along, refusing the vaccine. So they might extend the bubble a little longer, making you think there is hope. 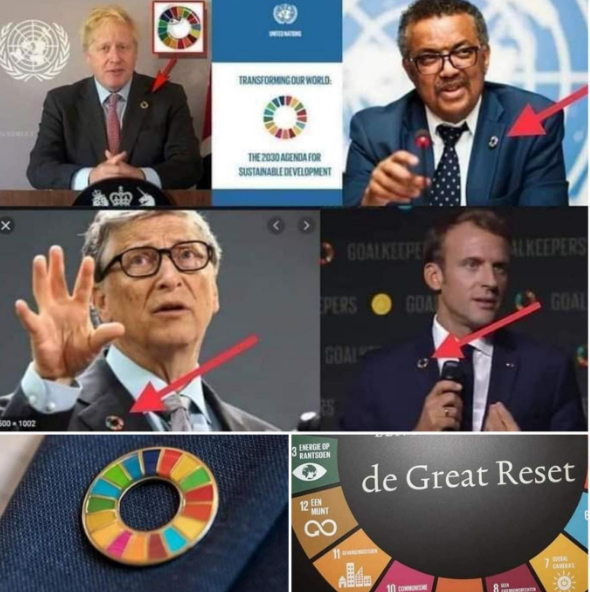 PS: did you see this?

As consumers become increasingly comfortable eating faux-meat burgers that look, cook and taste like the real thing, a food-tech start-up backed by Jeff Bezos and Bill Gates is using fungus as the primary ingredient to create alt-meat foods.

Nature’s Fynd, based in Chicago, has raised $158 million in funding from investors including Bezos, Gates, and Al Gore. The company’s meatless breakfast patties and hamburgers, dairy-free cream cheese and yogurt, and chicken-less nuggets are scheduled to hit grocers’ shelves later this year.

Much as cows, chickens and pigs were domesticated centuries ago as protein sources, “now is the time for this second domestication,” Jonas said in a recent interview. “The farming of this microbe is an efficient way of producing protein that is just as good.”

If these people are concerned about the relationship between carbon emissions and farting cows, they should just plant more trees.

It’s all a satanic humiliation ritual.