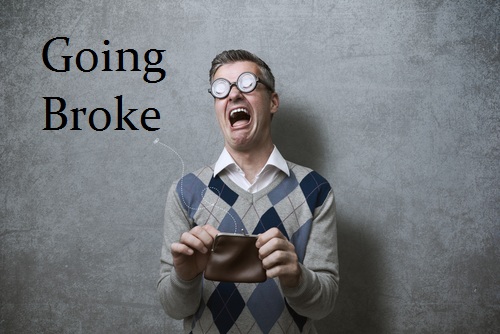 The governmental system we have is totally corrupt and it outright UNSUSTAINABLE!!!! In Illinois, the city of Peoria has been forced to eliminate 22 firefighter and 16 police positions even after they made 27 layoffs earlier this year. Besides eliminating employees, they are now looking at adding a tax of $50-$300 to per resident try to cover their own pension schemes as pension spending continues to consume everything.

Pension costs are forcing Peoria to cut 38 emergency worker positions and to raise property taxes further. Peoria joins the south Chicago suburb of Harvey which is yet another warning of what is coming over the next three years into 2021. Your taxes are going to pay for the retired people and services have to be cut because they cannot afford current employees. Talk about total mismanagement. The people who run governments do so because they generally are not qualified for the private sector. Sure there may be a few exceptions who believed they could make a difference. But after joining, they just are absorbed into the whole.