When the 4% who generate the jobs and tax revenues have had enough and leave, the effects quickly impact the 64%.

At the end of any trend, everyone’s a true believer: this trend is so enduring, so broad-based, so based on unchanging fundamentals that it will never ever reverse.

One such trend is the white-hot growth of housing, employment, tax revenues, etc. in major urban magnets for global capital and talent: you know the usual suspects: Dallas, Atlanta, Seattle, Portland OR, Denver, Los Angeles, the San Francisco Bay Area, New York City and so on.

What these urban regions offer are strong job markets, a very desirable dynamic.

The synergies created by global capital, research universities, a flood of fresh talent and the entrepreneurial drive to conjure up the next IPO Unicorn have been beaten to a pulp. What hasn’t been glorified is the net result of these synergies:

1. Infrastructure that wasn’t designed to handle an extra million residents, and that can only be expanded at tremendous cost and in timelines of a decade or two.

2. Soaring wealth and income inequality as these urban economies become increasingly “winner take most” and housing has skyrocketed out of reach for all but the top 10%.

3. A zeitgeist of self-congratulatory hubris in which locals are confident “we’re so special” that talent and capital will continue to pour in regardless of how fast the quality of life is dropping.

What few seem to realize is much of the talent and capital are mobile and don’t actually have to put up with the declining quality of life in unaffordable, dysfunctional cities: the people and the capital can go elsewhere.

I call this class Mobile Creatives, and they are not just another set of workers.I described this class back in 2014, and it has expanded under the mainstream radar over the past five years.

America’s Nine Classes: The New Class Hierarchy (April 29, 2014)
Though the Mobile Creative class wields little conventional financial or political power, it has a potentially large leadership role in social and technical innovations. This is the 4% Pareto Distribution that can exert outsized influence on the 64%.

The other eight classes are hidebound by conventions, neofeudal and neocolonial arrangements and a variety of false choices and illusions of choice, including democracy itself.

If capital is treated poorly, it famously goes elsewhere. The same is true ofMobile Creatives. Here’s an example that will be familiar to most urban dwellers in these high-growth urban regions: the hot new chef and his/her investors who want to open the hot new bistro in town.

Unbeknownst to the mass of employee-residents, they quickly run into a buzzsaw of regulatory delays and costs. Permits take months, then more months. No apologies are extended: we are doing you a favor to even accept your pathetic little permit application in our fantastic city.

Meanwhile, lease payments muct be made monthly because landlords reckon they can charge an arm and a leg due to the demand for space in “good” locations.

Due to all the regulations and sky-high labor costs, renovation expenses quickly soar into the hundreds of thousands. The new homeless encampment on the sidewalk right outside isn’t helping, either.

Pencil in the new minimum wages, the mandatory labor overhead and minimum staffing, new surcharges, and woah, the charge per plate is pushing $40 just to keep the doors open–and this was supposed to be an affordable, casual dining place.

Then there’s the hundreds of competing eateries already fighting to survive. A few give up the ghost every month but fools rush in and new entrants continue to gamble they can somehow succeed where more experienced restaurateurs have failed.

When capital and Creatives who can go elsewhere decide the odds of success are simply too low, they bail out and move on. These are the people who generate the jobs, the tax revenues and the “buzz” that draws customers and PR.

The average employee in unaffordable, dysfunctional cities is an immobilized tax donkey: they can’t move because they have their job, their mortgage, their kid is in school, and so on. The cities and counties can jack up fees, taxes and surcharges and count on the vast majority of employee-residents staying put and paying the higher taxes.

Even as billions of dollars in new bonds and taxes are poured into problems such as public education, traffic congestion, crumbling infrastructure and homelessness, nothing actually get better. Local politicos can count on the Tax Donkeys to resign themselves to a fast-declining quality of life and pony up the ever higher taxes and fees.

But the average employee-residents aren’t starting enterprises, creating jobs or putting capital to work. They are consumers of services, public and private, but they are not in a position to move elsewhere or influence the flow of capital and tax revenues.

So what happens when capital and Creatives start abandoning unaffordable, dysfunctional cities? They start a feedback loop of doom. When the latest trendy cafe closes, the space stays empty. The place next door closes and lays off its employees, who discover jobs are now scarce. Big construction projects are put on hold and then cancelled. Tech incubators that were crowded are now empty.

When the 4% who generate the jobs and tax revenues have had enough and leave, the effects quickly impact the 64%. Political leaders who felt invincible suddenly awaken to declining tax revenues, and as they quickly raise taxes to cover the shortfall, they trigger a larger exodus of Creatives and capital who were hovering on the edge of whether to stick it out or leave.

The increasing taxes and dysfunction make the decision easy: they sell out and leave, and other Creatives take note: better to exit now while there’s still a bid for the house, office lease, etc. The trickle becomes a flood, and as the demands for government spending only click higher, tax revenues are in freefall. Welcome to the feedback loop of doom. 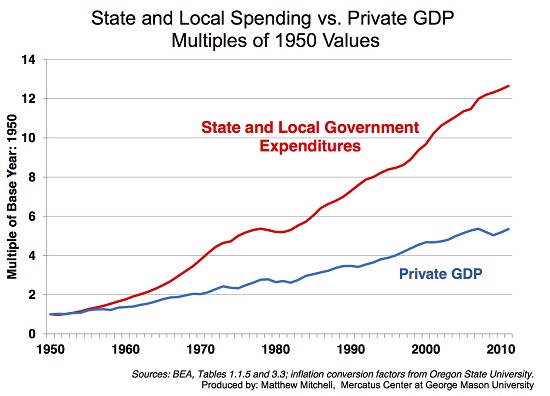 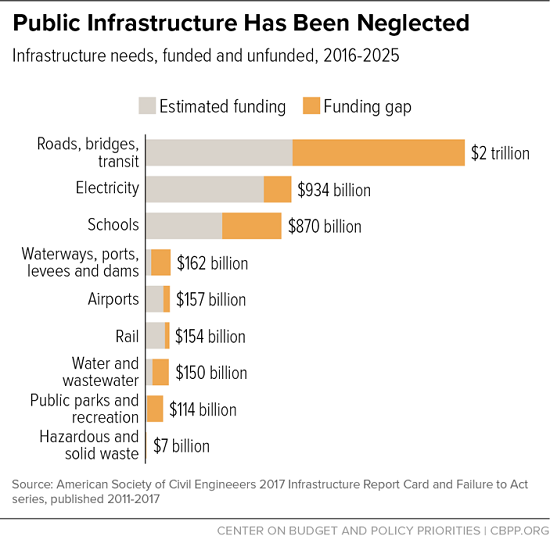