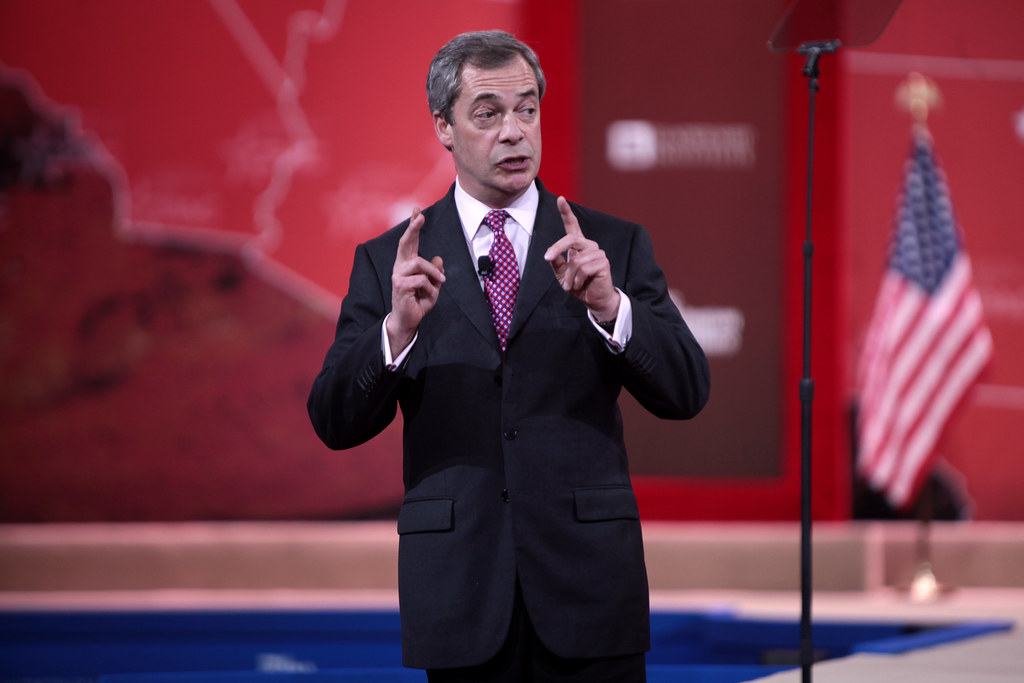 With recent revelations that the Conservative Party may be facing charges of over-spending on the 2015 General Election campaign, the question on the lips of millions of UK voters is: What about Nigel Farage? In the Thanet South constituency, all mainstream parties united in an effort to deny the (then) UKIP leader a well-deserved place in Parliament. =The whole establishment was in fear of Nigel winning a seat in the House of Commons, and as such, threw everything they could muster at this otherwise relatively unimportant seat.
The people of South Thanet must have been surprised at the prime Minister of Great Britain along with key Cabinet Ministers knocking on their doors to ask for their vote. But did the Conservative Party play too hard? Did they purposely overspend to fend off Nigel Farage’s insurgency?
Final Vote Share in Thanet South:
Conservative; Craig Mackinlay = 18,848,
UKIP, Nigel Farage = 16,026
So Nigel lost by 2822 votes, and then kept his word to resign as leader of UKIP. But if the Conservatives willfully overspent on the local campaign, as the police Crown Prosecution Service seems to believe, was this their plan all along? To “Shoot the UKIP fox” as the keep saying. And what will happen next?

What we do know is that the constituency election result would be declared void, and that Craig Mackinlay would not be allowed to stand. Other than that, things remain unclear. Here are a few scenarios (that are of course pure speculation, please feel free to make your suggestions in the comments section below):

As much as I, and millions of other Brits, would love to see Nigel in the House of Commons  sticking it to the government and demanding real negotiations (as opposed the sanitized softly-softly we are seeing now), he probably won’t run again. I have always trusted that he will do what’s best for the country, regardless of personal cost, so I believe that whatever he decides will probably be the right move. If only we had more people in politics who would do the same.