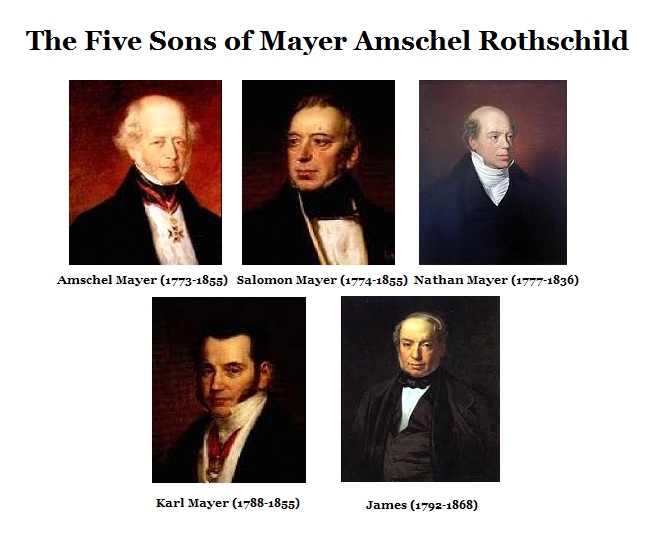 The two major myths that I get asked about all the time are the Rothschilds and whether pricing oil in yuan or euro will cause the dollar to collapse. I think I know something about the Rothschilds. I was even offered an investor back in the 1980s who wanted to buy into the company, and it was one of the Rothschilds. Nevertheless, it seems as though these legends live on for centuries and no one bothers to review the evidence. 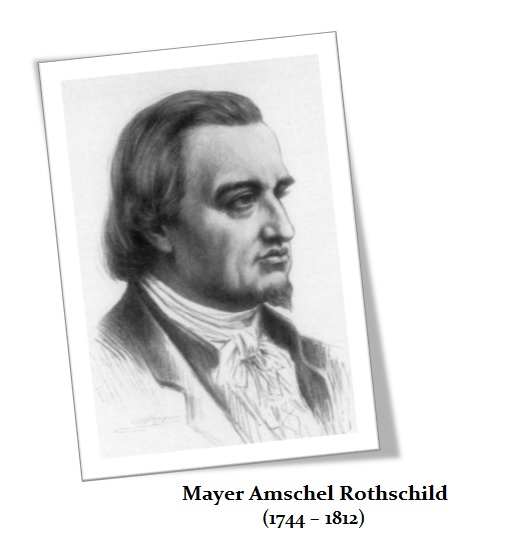 The Bible of the Rothschild conspiracy comes from “The Creature from Jekyll Island.” This popular book is probably the most distorted review of history I have ever encountered. It contains a quote that is often attributed to Mayer Rothschild, and I dare to find anyone who can come up with this quote that preexisted the publication of this book. I believe it was just made up. The quote claims that Mayer Rothschild once said:

“Let me issue and control a nation’s money and I care not who writes the laws.”

The reason why this quote is fake is rather clear. The US did not begin to issue paper money until 1861, nearly 50 years after his death. It wasn’t until 1921 when the Bank of England gained a legal monopoly on the issue of banknotes in England and Wales. The entire authority to issue banknotes started with the Bank Charter Act of 1844 when the ability of other banks to issue notes was restricted. The first banknotes were originally hand-written and were merely like checks. It was not until 1725 when cashiers had to sign each note and make them payable to someone. Actually, printed banknotes at the Bank of England began in 1855, which was about 40 years after Mayer was dead.

See also  Mike Huckabee: "I never thought that a vaccine that could prevent COVID and give us the opportunity to live freely would be controversial"

The quote was made up to justify this idea that the Federal Reserve was evil and owned by bankers who could create money at will. The entire problem was completely distorted, for the ability to create an elastic money supply during a recession and the Fed would be able to buy corporate paper which was redeemed upon expiration. It was World War I when Congress instructed the Fed to buy government debt to fund the war and never restore the structure to what it once was.

Hence, this fake quote by Mayer predates a central bank creating money, and it appears the person selected was dead so there could be no challenge. It has been used to convince everyone that central banks are evil and they are merely the puppets of the Rothschild family who control the world. The Rothschilds lost their power as did the Medici. They have been replaced by Goldman Sachs, which is affectionately called “Government Sachs” among professional dealers and traders.

See also  The Covid Hoax Will Never End Until We Put a Stop to It! 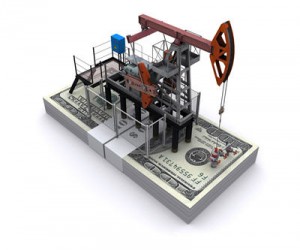 All these claims that the “petrodollar” is going to collapse are a total joke. Oil is less than 10% of world trade. These people are living in the ’70s. Hey, cut the hair and get rid of the bell bottoms. It’s 40+ years later! There is not even an attempt to offer a true honest analysis of the subject. Just look at the figures. The oil and gas drilling sector make up between 4.6% and 6.5% of the global economy.  The FX market DAILY trading volume is about $5.3 trillion,which dwarfs the equities and futures markets no less oil and gold. Just look at the numbers.