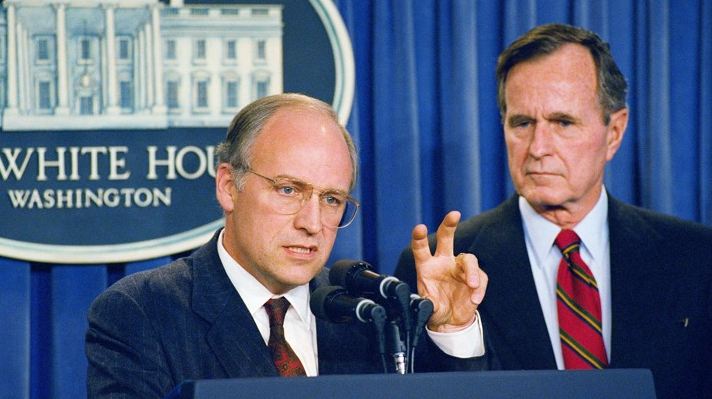 First, there was John Bolton who claimed he was the smoking gun to impeach Trump. His book has revealed that he was not the smoking gun at all. Now we have Dick Cheney’s daughter, Liz Cheney,  joining Bill Kristol in trying to overthrow Trump. You find elite Republicans are preferring a Democrat to Trump because they will invade countries. Trump refuses to force American boys to die for the agendas of the elite. This is really quite amazing, but it reveals how the DEEP STATE hates outsiders.

Many believe that the CIA refuses to release the Kennedy files of his assassination, claiming national security since 1964, which likely means they killed him because he would not invade Vietnam. If it was really Russia, they would release that right now to justify war. The only reason not to release it is that the CIA was involved.

The fact that now Dick Cheney’s daughter Liz Cheney, is against Trump as was Bolton confirms this is the same problem they had with Kennedy. They will do their best to defeat him and rig the elections rather than try to assassinate him like Kennedy.