The incoming #recession may materialize at an accelerated pace due to the fact that post-2008, we never really had a recovery. We had anemic, depressed growth at the periphery of the zero bound. Easier to fall from 1-2% than 5-6%.

. The wide majority predicted stronger growth in Europe and Japan for 2018 and 2019.

. US Growth estimates up
. Japan and Europe down 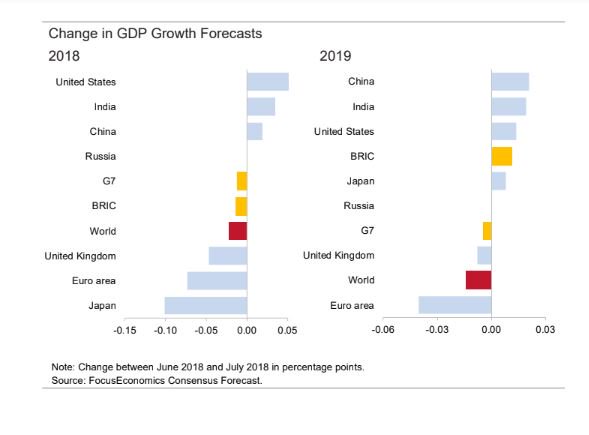 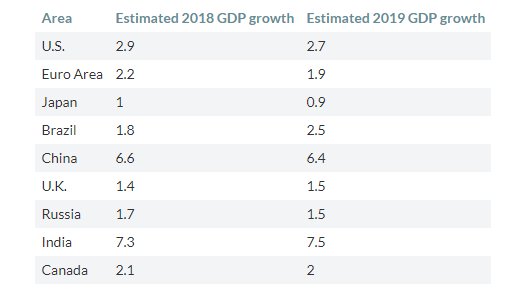 “The Eurodollar curve is now inverted between Dec20 and Dec19 for the first time since 2007,” h/t @Nordea 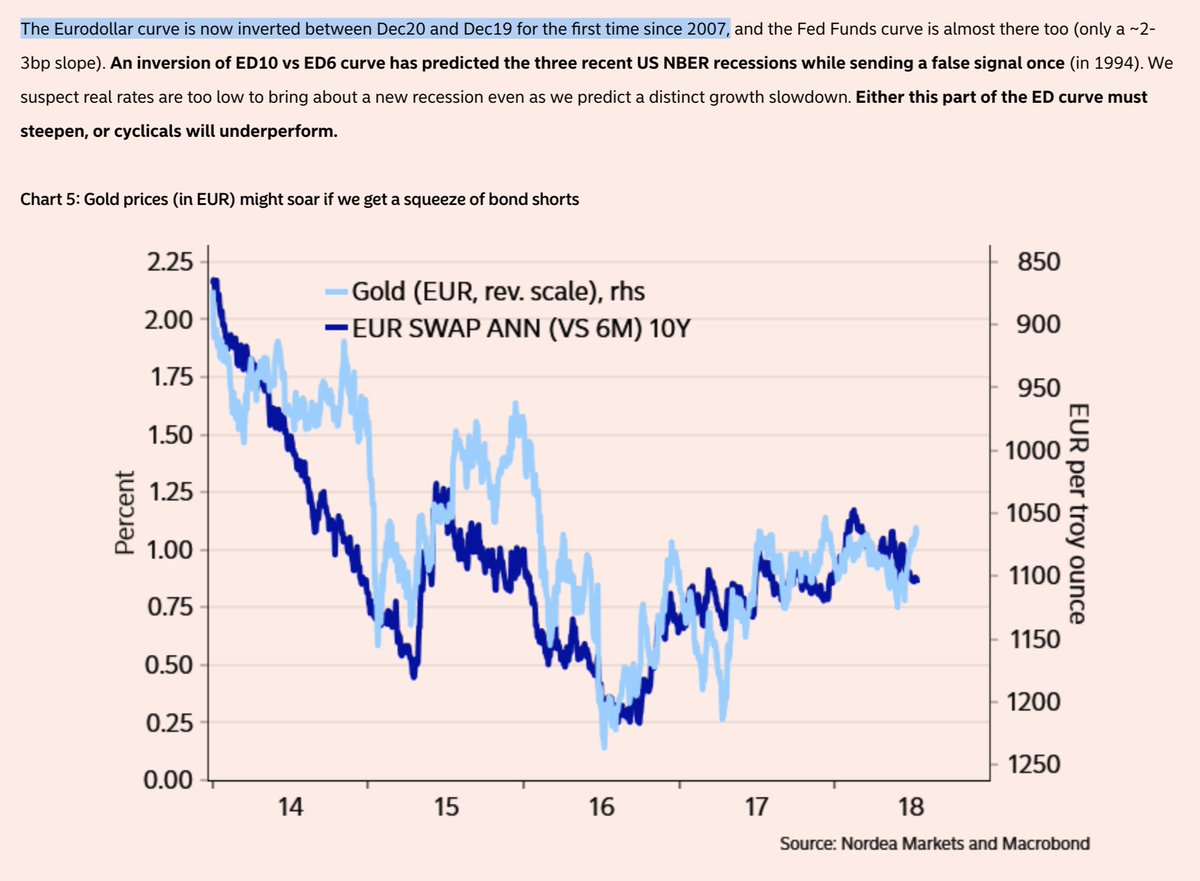 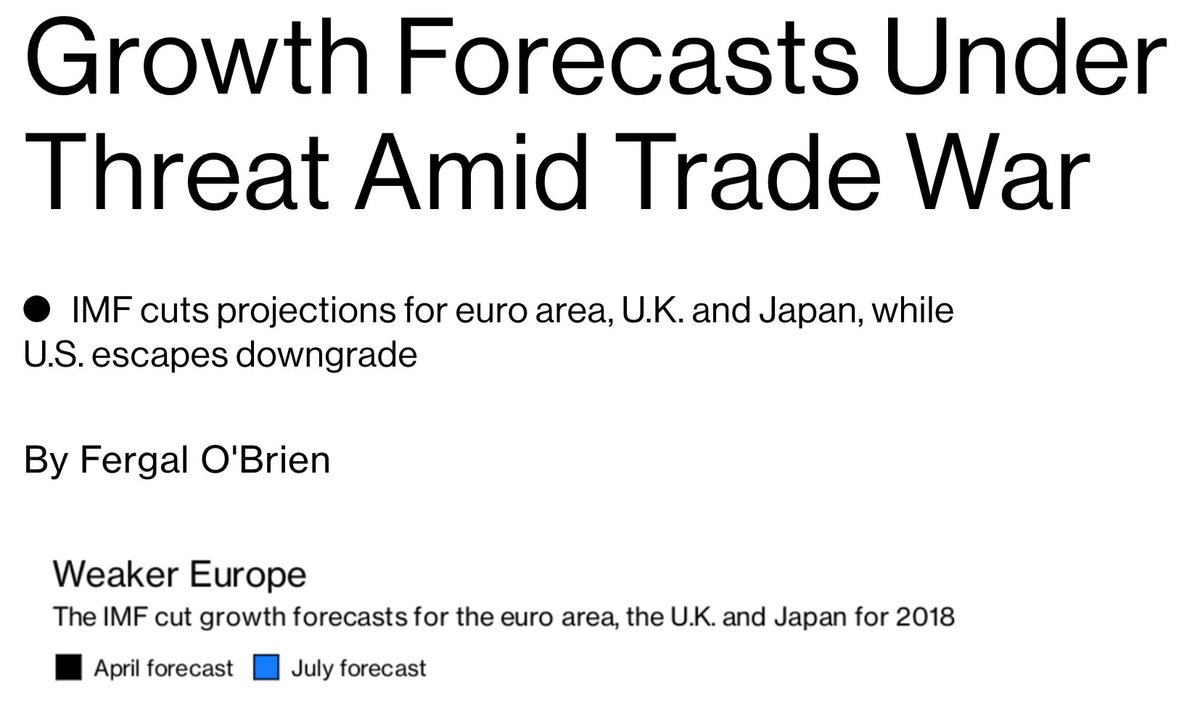 2-year Treasury yields are at a new post-crisis high today. 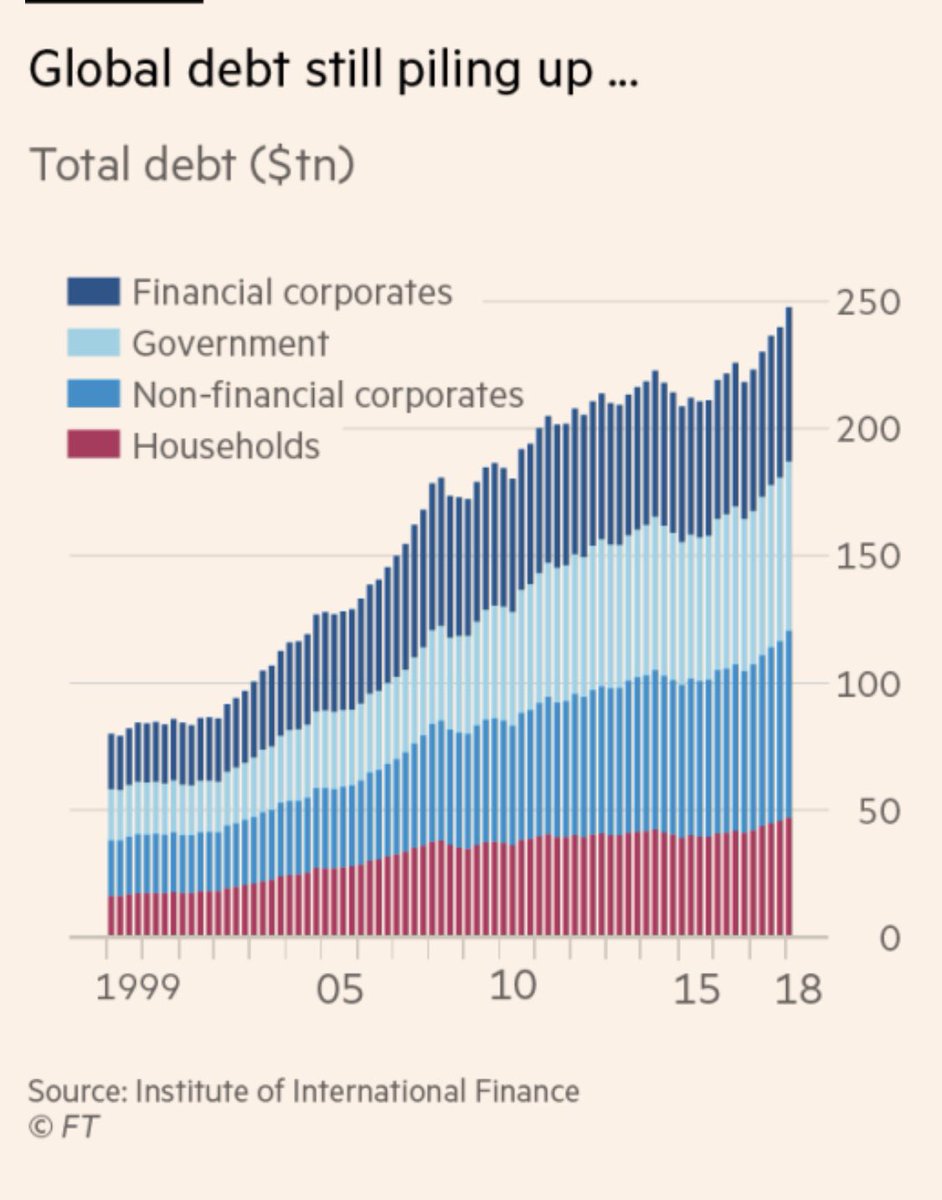 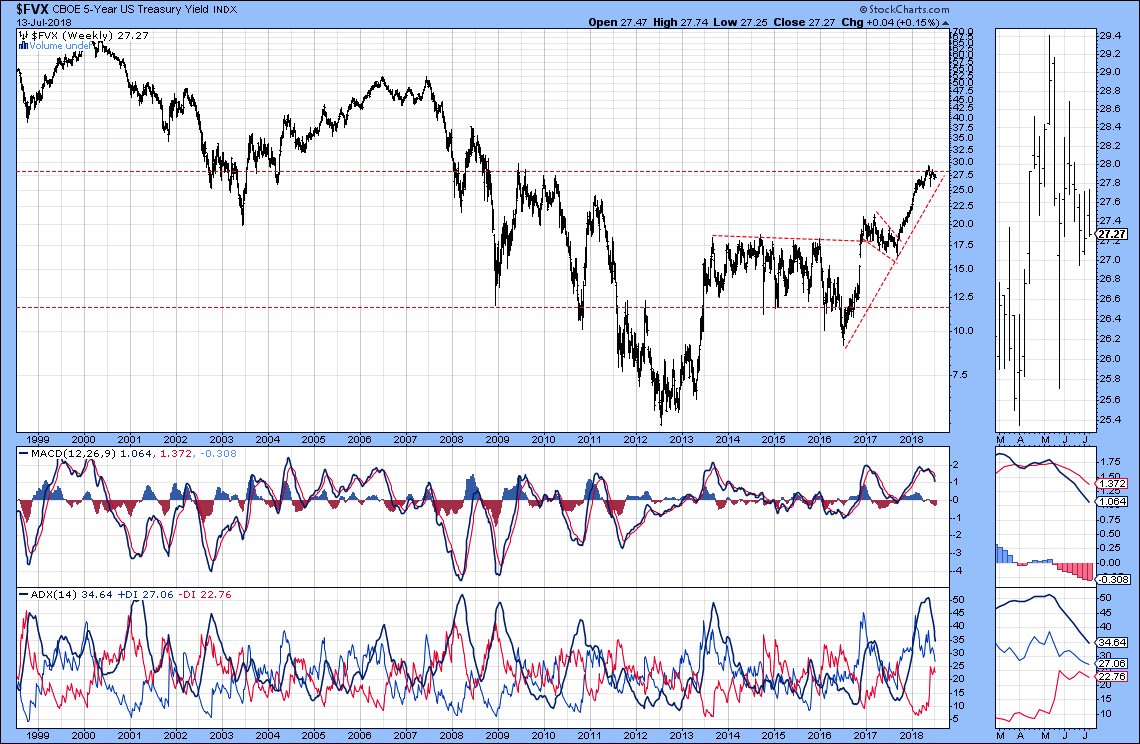 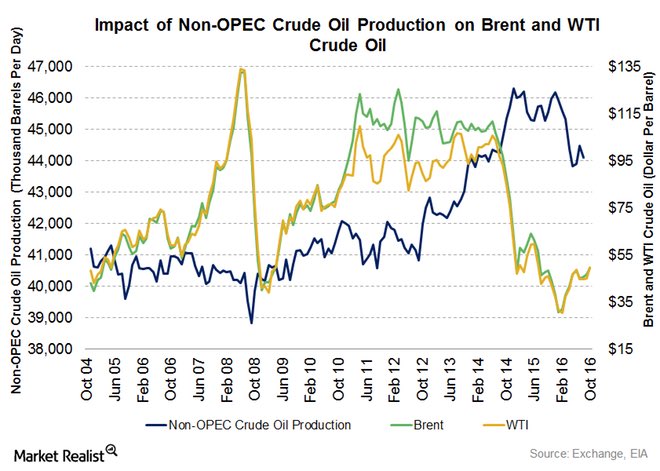 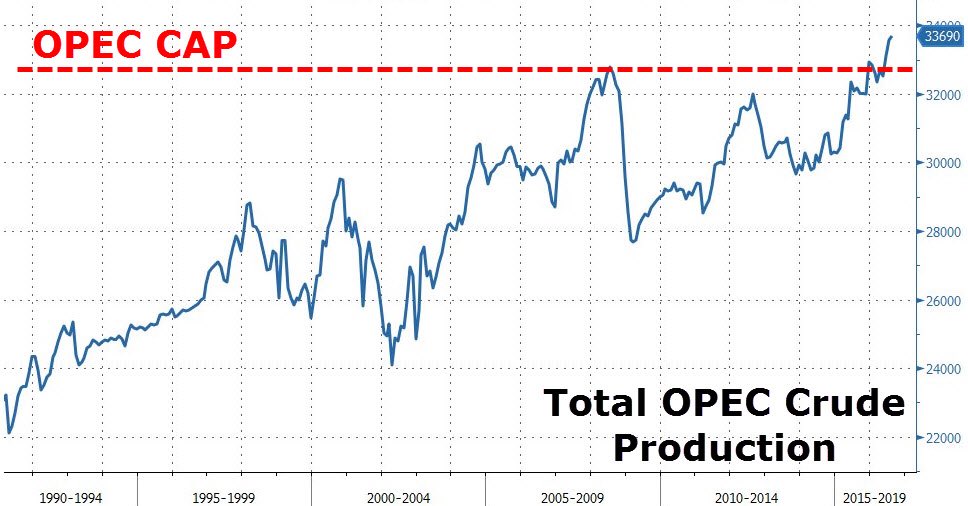 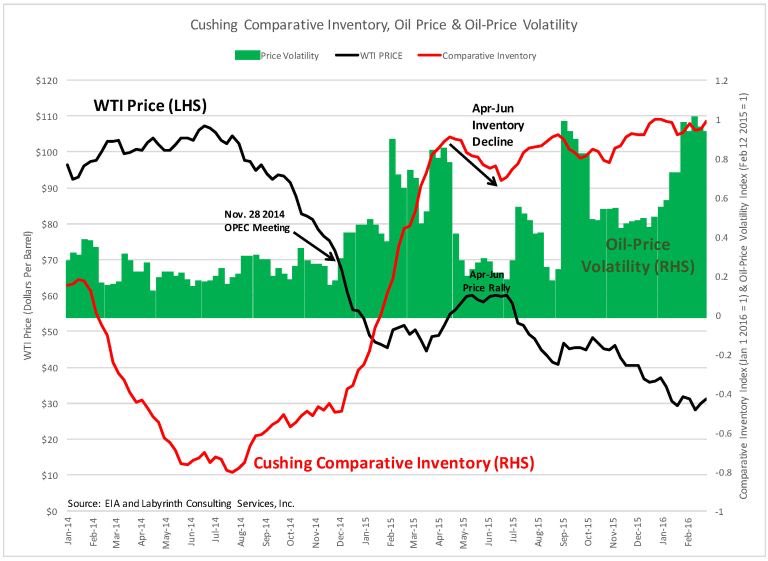