As I emphasized from the beginning, Russia’s intervention in Ukraine was far too little and far too late.  I have no doubt that the Kremlin will achieve its goal of cleansing the Donbass republics of the Western-supported Nazi Azov brigade and the Ukrainian army, but the Kremlin has pissed away the far more important opportunity to end all Western provocations of Russia.

If Russia had hit Ukraine with a devastating conventional all-inclusive attack, the war would have ended before it started.  No members of the puppet Ukrainian government would be alive.  There would be no communication and transportation capabilities in Ukraine except Russian military ones.  An awesome demonstration of what happens when you over-provoke a superior military power would have European countries scrambling to get out of NATO, not join as Finland and Sweden evidently are.  Instead of scaring off would-be provokers, the Kremlin’s ill-considered go-slow limited intervention has encouraged more encirclement of Russia and more aggression on the part of Washington, NATO members, and Ukraine.

The Kremlin has provided Washington with two months to create a narrative that is very much to Russia’s disadvantage and encourages others to take a more open and more hard line against Russia. Europeans are willing to suffer hardships themselves in order to inflict some hardship on Russians. NATO members provide Ukraine not only with moral support but also with weapons.  Washington has announced extensive deliveries of heavy weapons to Ukraine and, even more provocatively, to provide intelligence and targeting information for Ukrainian missile attacks on Crimea.  As Crimea is now part of Russia, planned attacks on Crimea are direct evidence that Washington intends to widen the war.  It is obvious, as it was from the beginning, that Russia will have to attend to Ukraine far beyond Donbass. The idea that it could be a limited operation with a limited goal was absurd.

Indeed, Russia is going to have to tend with situations far beyond the borders of Ukraine.  The previous Russian president, currently deputy chairman of the Russian Security Council, Dmitry Medvedev, warned that nuclear escalation will be the consequence of entry of Finland and Sweden into NATO. 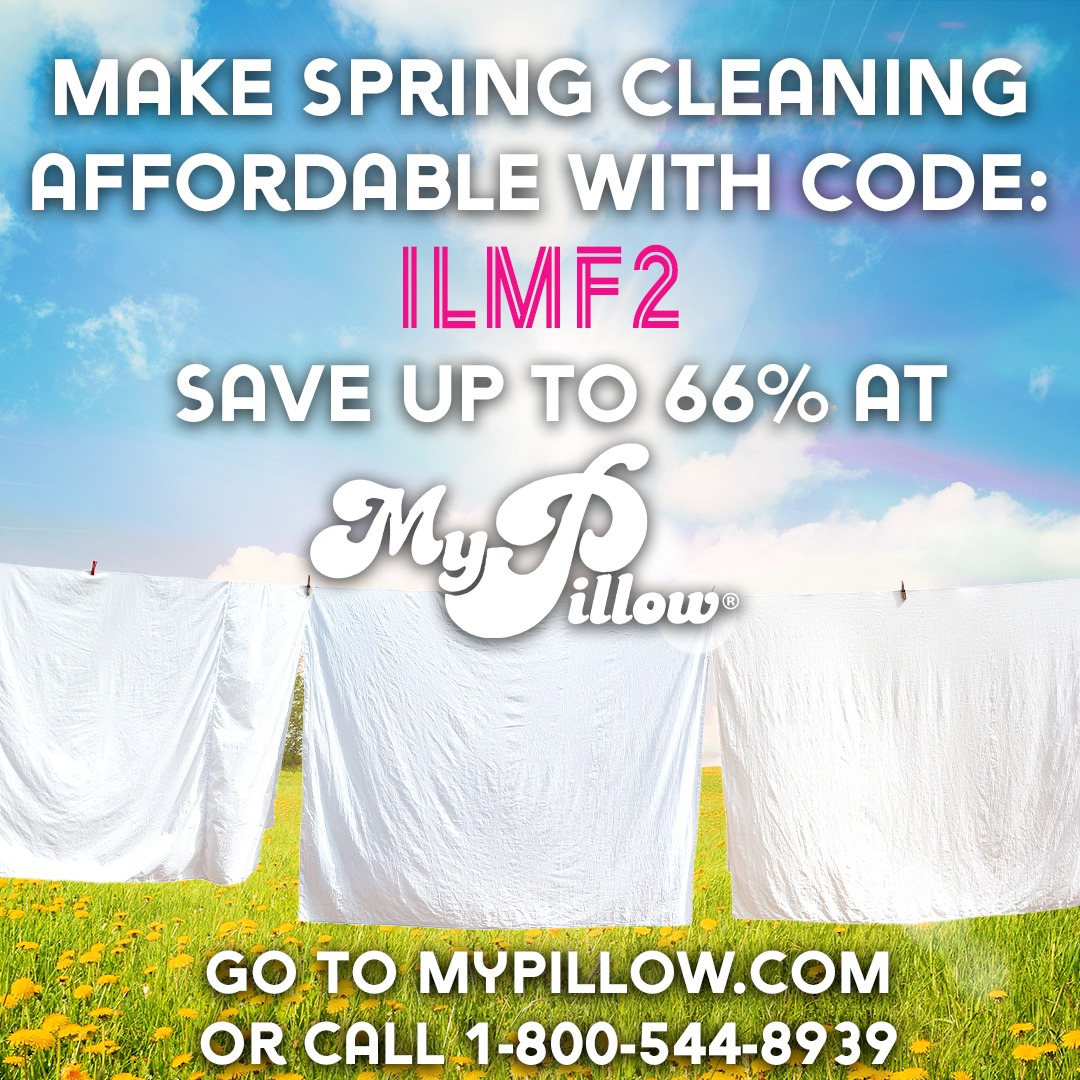 As I said would be the case, the failure of Russia to impress the West with an overwhelming exercise of military force in Ukraine means another step has been taken toward nuclear armageddon.

The rush to nuclear war is not primarily Russia’s fault.  It is the West that is being provocative, not Russia. The West turned a cold shoulder to Russia’s security concerns.  The West armed and trained the Ukrainian army and Nazi militia and pointed them at the Donbass Russians. The West placed US missiles in Romania and Poland and now in Slovakia.  It is Washington that is pursuing hegemony, not the Kremlin.

The Kremlin’s responsibility is in the weakness of its responses to provocations.  First ignoring them for years, making only pointless diplomatic protests.  Then when finally forced to intervene in Ukraine, doing so in as limited a way as possible and in a time-consuming way that gives Washington control of the explanation and opportunities to widen the conflict beyond the boundary of the Kremlin’s limited operation.

See also  IT HAS BEGUN. THEY ARE HUNTING THE RICH. FOOD RIOTS ACROSS OUR WORLD HAVE STARTED

The Saker and Andrei Martyanov stress the superiority of Russian military tactics and weapon systems, but these important capabilities do not provide the margin of victory when the Kremlin is forever reacting minimally to the initiatives of Washington.  The Kremlin’s inability to be proactive and unwillingness to clear Washington’s fifth column out of Russia’s ruling circles will be the hallmarks of Russian defeat.