“The easiest way to steal a man’s wallet is to tell him you’re going to steal his watch.”

“They support freedom for themselves and slavery for everyone else, and they use the freedom of the market to disguise this.  Economic coercion is just a different form of force.”

“As long as there are crazed or crafty leaders to play on old fears, a mob will turn cruel.”

“Hatred is the most accessible and comprehensive of all the unifying agents. Mass movements can rise and spread without belief in a god, but never without a belief in a devil. And there is perhaps no surer way of infecting ourselves with virulent hatred toward a person than by doing him a grave injustice.”

You have surely heard of ‘the fog of war.’

Its financial analogue is the ‘mist of mispriced risks and their deceptive valuations.’

It requires a longer description than war. Financial fraud is necessarily more complicated than simple murder.

Alcoa kicked off the real earnings season tonight, after the Banks have finished spewing their financial results early.

Gold and silver tried to rally, but were smacked down in the afternoon in the currency crosses. The Dollar gained.

Stocks were slumping badly, but were rescued in the late afternoon, led back up by the SP 500 futures which closed unchanged.

The SP 500 futures are the locus of market intervention. See the writings of ex-Treasury Secretary Robert Rubin for the technical and ethical justifications for this.

There will be a stock option expiration on this Friday.

There will be a Comex precious metals option expiration on the 25th. It is not a significant option contract month. The focus is now on the December contract.

Murder a Washington Post columnist? Not a problem, if you have the right connections and ‘juice.’

‘What is truth’ asked Pilate?

Our plutocratic procurators and prefects don’t even understand the meaning or purpose of the question, except as a means of distracting you from yet another one of their lies. We have taken a natural paradise and the beacon of freedom to the world, and turned it into a suburb of Hell. 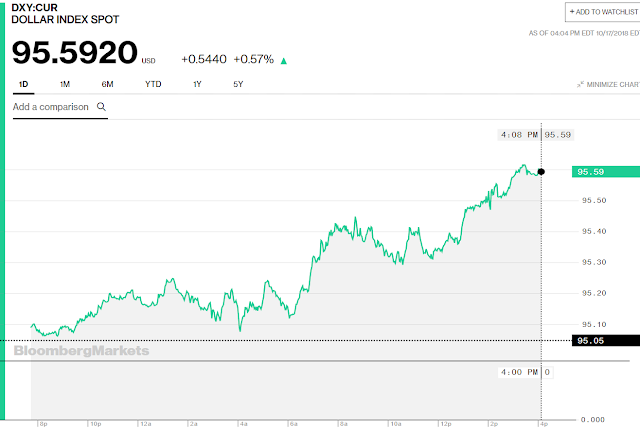 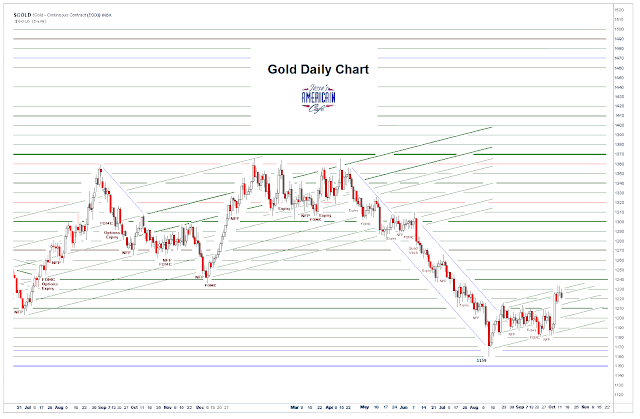 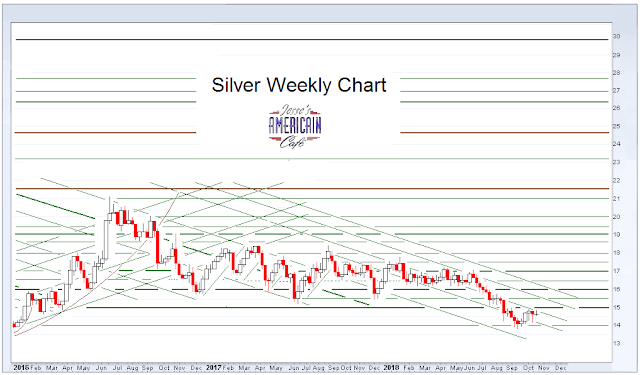 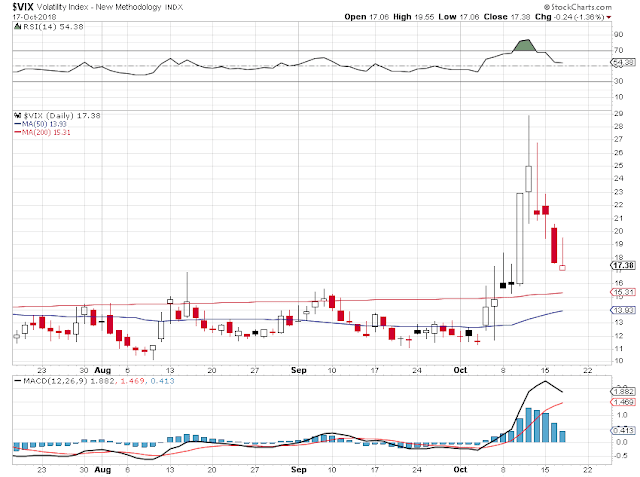 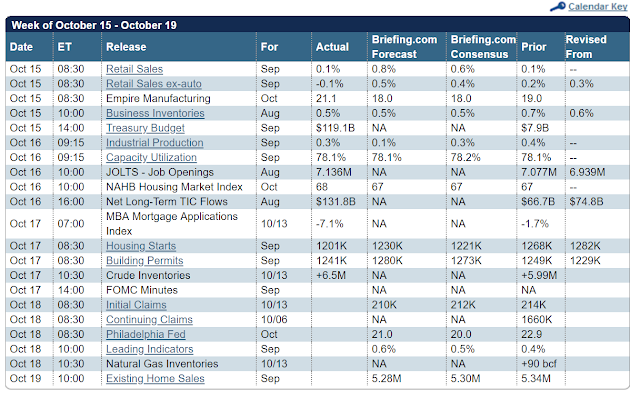 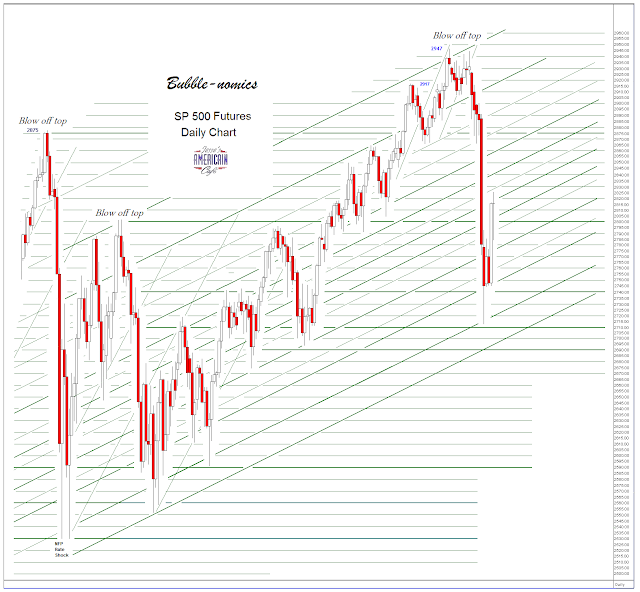 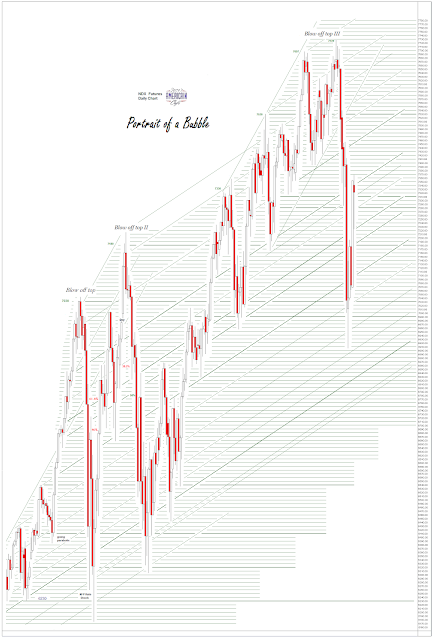 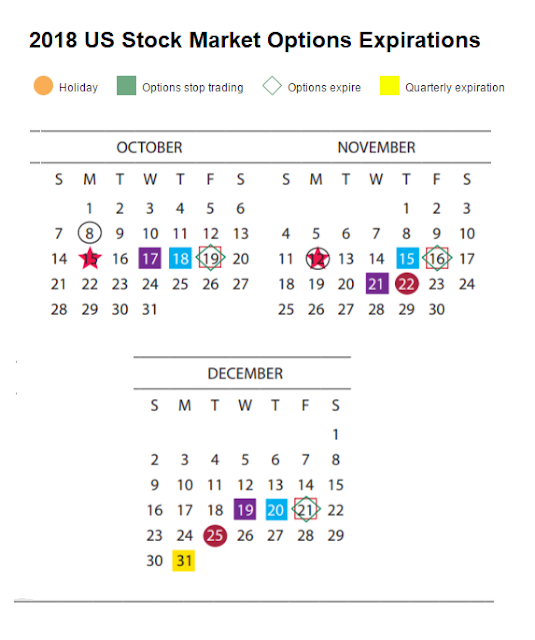 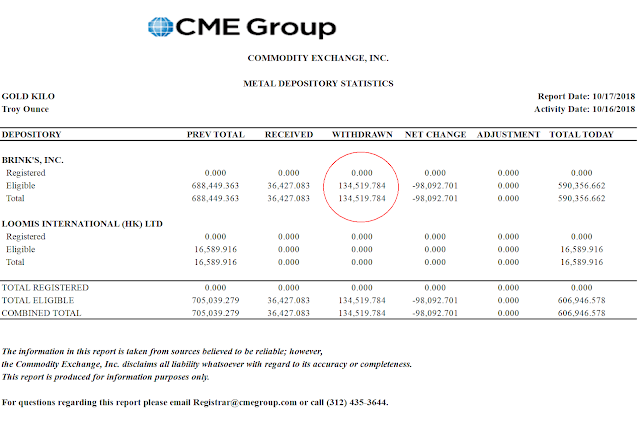 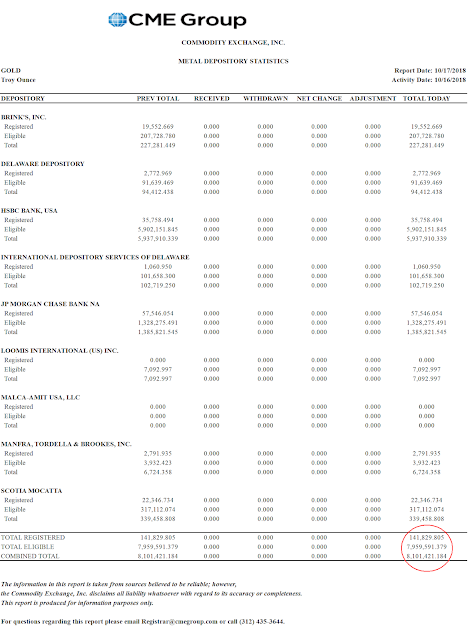