If you are getting tired of the covid hoax, don’t worry, because the elites are already preparing the next big thing to keep the goyim in line. Allow me to elaborate: when the covid-19 scare started last year, we were told that people are dropping dead on the streets in Wuhan, and the end of the world is near, IF we don’t abide the masters of the universe and stay indoors for 2 weeks to curb the spread or whatever.

Then, we were told we must wear face muzzles outdoors, stop hugging our kids, stay home so we don’t kill grandma and all that nonsense. It’s been a year, and now they’re already in full vaxx mode and working on digital passports to keep the cattle in line.

See, the thing about the “deadly” pandemic is that after we learned that the median age of people dying of “covid” was 80 years old, give or take, it became pretty hard for people with a  median IQ over room temperature to understand what’s the difference between covid and regular flu (which, by the way, disappeared mysteriously).

And to this day no one has answered that question.

Because there is none: the flu can be deadly for old people with preexisting conditions, and it is deadly, especially for old boomers in nursing homes.

To give you an example, in Italy, when they first published the fact that the average age of death was mid-80s, and all of them had preexisting conditions, it dawned on me: this is all fake and gay.

Now, the virus hoax triggered a series of manufactured events, including BLM/antifa mass riots in the US, a stolen election via mail-in ballots, a fake and gay insurrection at the Capitol, where cops opened the doors and waved people in, the rollout of mRNA/experimental drug therapy sold to the masses as covid vaccines, and a white-supremacist witch hunt.

Now, we understand the game: they are just rolling out these massive events that change the entire world, one after the other, following an agenda.

We’re just looking forward to the next big thing.

As you’ve already guessed from the title of the article, the next big thing is the so-called cyber pandemic.

Think about the latest disruptive event, the ransomware attack that hit a gas pipeline company a few days ago, which I compare to the initial Wuhan lockdown, i.e. this may be the origin of another gigantic hoax.

On Sunday, Joe Biden’s Secretary of Commerce went on TV and said cyber-attacks are here to stay (just like covid, amirite?

But logistically, I don’t understand how the entire functionality of the system would all be linked to the same system.

What can be achieved by the elites through a cyber-pandemic? Well, a lot of stuff: shutting down the internet is one big thing, as well as rounding up dissidents and put them in Guantanamo. Also, they can blame China and/or Russia for these attacks and use them as a pretext for escalating the conflict, even start a war, who knows?

Dark web terminology will be used incessantly to demonize the entire internet that’s not part of the kosher digital ghetto (Facebook, YouTube, Twitter etc), and this will be sold to normies as “by any means necessary to keep people safe”.

See, gas pipes were invented 200 years ago, i.e. this is lo-tech technology, but in 2021 they can’t operate gas pipes without being connected to the internet.

It will be pretty funny when they say you have to have an ID to shitpost but not to vote. No one will blink. We’re past blinking now. 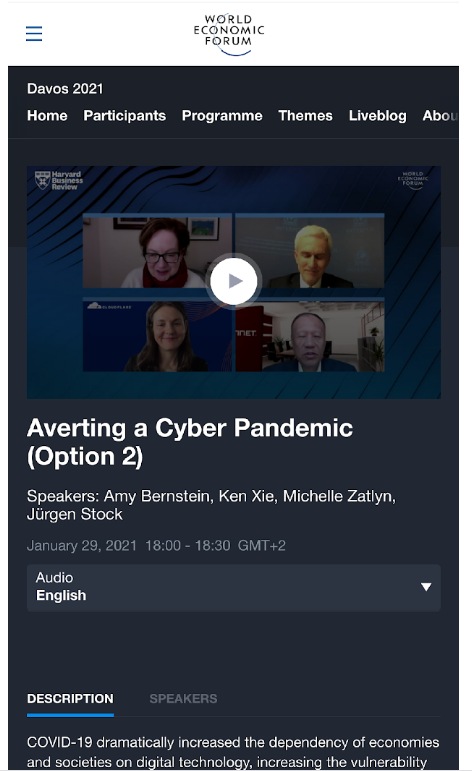 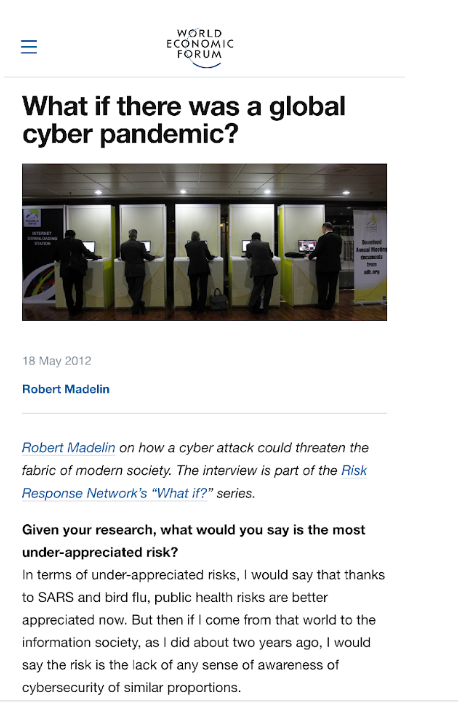 See also  Trump’s Campaign Manager Says Prosecutors Ask Him To Do This One Thing To Destroy Trump
2,858 views