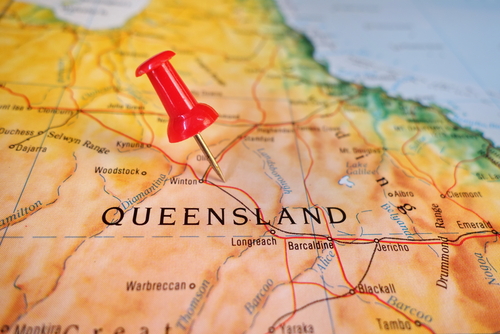 COMMENT: This government [Queensland, Australia] pension scheme has been shaky for a while. Originally it was for government employees only, then spouses were eligible to join, later they include all family members and more recently television ads have promoted the scheme for anyone. Clearly this Ponzi scheme is looking unstable. I am glad I set up my own Self Managed Superannuation Fund and closed my account as soon as I retired. It appears the information was reported from the Australian Financial Review.
Kindest regards,
MF

REPLY: This is precisely what California has been pitching for in Washington. It is a Ponzi scheme and with negative interest rates and central banks trapped, they are blowing up pension funds around the globe. UNDER NO CIRCUMSTANCE should you allow your pension fund to be managed by any government-related entity. They cannot pay government employees so they have sought to suck in everybody else to cover up their losses.