by Ian Shilling
The latest ridiculous assertion is that Facebook have now suddenly found some “Russia-linked” ads because the ads were paid for in Rubles
thehill.com/policy/technology/358102-franken-blasts-facebook-for-accepting-rubles-for-us-election-ads
The fact that anyone still gives any credibility to these farcical proceedings is simply amazing:-
Congress (and corrupt Corporate scumbag Sen. Mark Warner): Facebook – have you got any evidence that Facebook was used by Russia to manipulate the election?
Facebook: No
Warner: Are you sure?
FB: Yes
Some time passes.
The corrupt Corporatist fake liberal Senator and Hillary flunky from Virginia Mark Warner then makes a near 3,000 mile plane trip to personally visit FB HQ in California to confront Facebook Execs and tell them they’d better come up with some evidence pronto.
Some time passes.
Congress: Facebook have you now found some evidence of Russia using Facebook to manipulate the election?
Facebook: Yes
Congress: How did you find them?
Facebook: They paid in Rubles
Any Reasonable Human Being: If these ads were paid in Rubles, targeting an American audience in English, why the fuck didn’t Facebook find them when they were first asked to provide evidence of “Russian meddling” several weeks or months ago?
Any Reasonable Human Being: Are Facebook fixing the evidence and making junk up to meet a desired political narrative? 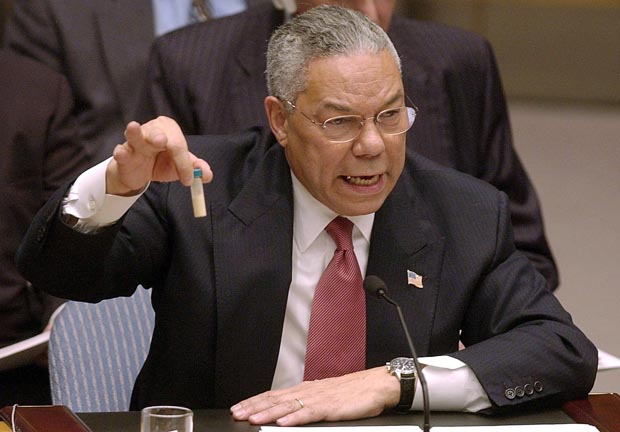 Maybe Zuckerborg watched a replay of Bush/Cheney in 2002/03 about Iraq’s non-existent WMDs and a light bulb suddenly switched on – who knows?
Any Reasonable Human Being: If agents of the Russian government actually bought these ads (as Facebook are now alleging) why the fuck didn’t they buy them with a U.S. Dollar denominated credit card as the most basic of steps in hiding their tracks?
Conclusion
Any Social media ads paid for in Rubles were not bought by the Russian government, or agents of the Russian government.
Notes
Most if not all of the claimed Russian trolls (claimed by social media companies, or US intel, or Establishment media, or Neocon propaganda think tanks) have turned out to be patriotic Americans active on Social media – mostly Trump or Bernie Sanders supporters (there’s also several Western Europeans) who like a coupla hundred million of other Americans hated Hillary for very good reasons – e.g. see this:-
Twitter is Falsely Labeling Anti Clinton Black Activists as Russian Trolls & Permanently Suspending Them
medium.com/@PoliticsPeach/ive-been-labeled-a-russian-troll-by-twitter-what-do-i-do-next-a9687c162ffe
The U.S. government employs far more online trolls to manipulate social media than Russia does (the U.S. has far bigger budgets) and the U.S. government has also industrialized the process – see this from the Guardian in 2011:-
Revealed: US spy operation that uses “sock puppet accounts” to manipulate social media on an industrial scale
www.theguardian.com/technology/2011/mar/17/us-spy-operation-social-networks
We only have FB’s word that these ads were paid for in Rubles and this claim is highly dubious (see above and previous comments below). Facebook were basically coerced into coming up with some evidence by Mark Warner – a highly corrupt Senator from Virginia who is rabidly pushing the fake “Russia Did It” narrative.
If these ads really were paid for in Rubles, who were they bought by?
Who knows – could have been almost anyone. Ex Pat Americans living in Russia. A False Flag operation by Obama cronies in U.S. intel (e.g. Establishment Neocon hack John Brennan). A civilian in the U.S. (or Russia or anywhere else in the world) playing a practical joke and seeing if anyone from the Establishment media noticed. A combination of all or some of the above. The possibilities are almost endless.
The ridiculous assertion that $7,600 of “Russian-linked” Facebook ads in any way changed the election
So taking Facebook’s claims at face value, there were “$100,000 worth of “Russia-linked” ads”.
To put this in context Hillary spent $1,200,000,000 on her campaign (plus whatever the DNC spent).
So according to the official mainstream narrative she could have saved around $1,199,900,000 and just bought some Facebook ads instead of wasting all those hundreds of millions of dollars on ads for TV!
But even according to Facebook’s own admissions:-
Over half of the ads didn’t actually run until AFTER the election on 8th November.
Question: Why are the Russians buying ads to manipulate the election, after the voters had voted?
Most of the ads were run in non Swing States, or didn’t particularly target Swing States.
Question: Why did the Russians, who according to the allegations had an extremely limited budget of $100,000 to spend, waste most of the money running ads in non Swing States that couldn’t possibly affect the election?
On the one hand we are supposed to believe that the Russians are incredible geniuses and managed to manipulate the election with a miniscule $100,000 and the other hand the Russians are incredibly stupid and wasted most of their money on ads that were run in non Swing States.
The contortions the Corporate propaganda media had to go through to try and sell this one to the public are truly mind boggling.
But it gets worse……..
The ads claimed to be “Russian-linked” covered a wide variety of topics, most of which were non-political.
A few of them were pro Trump, a few were anti Hillary, one was supporting Black Lives Matter (how did this help Trump?), one was to purchase Obama merchandise (ditto).
One of the ads was click bait as a money making scam on a page showing pictures of puppies (those dastardly Russkies!!!!!).
An estimated grand total of around $7,600 of the claimed $100,000 were political ads supportive of Trump, in Swing States, run before the 8th November election.
Nobody in their right minds would claim this miniscule amount of ad spending would have any effect whatsoever on the election outcome, or even a single vote, let alone changing tens of thousands of votes in Swing States necessary to reverse the result for Hillary.
The Mystery of the Russia-gate Puppies
consortiumnews.com/2017/10/04/the-mystery-of-the-russia-gate-puppies/ 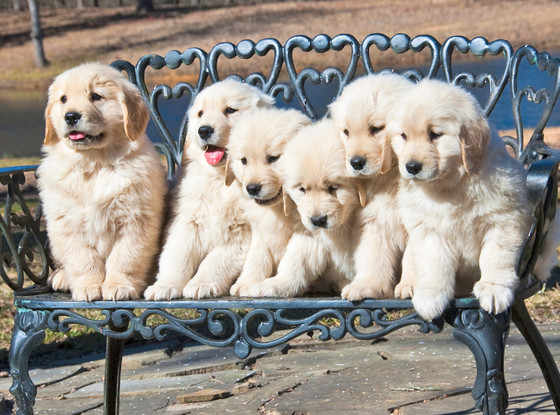 Breaking: Covert CIA Recording of the Inner Workings Of The Kremlin And The Dastardly Russian Plot to Swing the US Election Using Post-Election Puppy Ads
(Those of a sensitive disposition are strongly advised to avoid reading this mind blowing article)
www.theblogmire.com/exclusive-explosive-recording-of-nefarious-kremlin-plot/

See also  So if Ukraine is winning the war against Russia why does Ukraine need $33B?
See also  UK govt says they will defend Finland and Sweden from Russia even if they don't join NATO, because British people are secretly VIKINGS!! 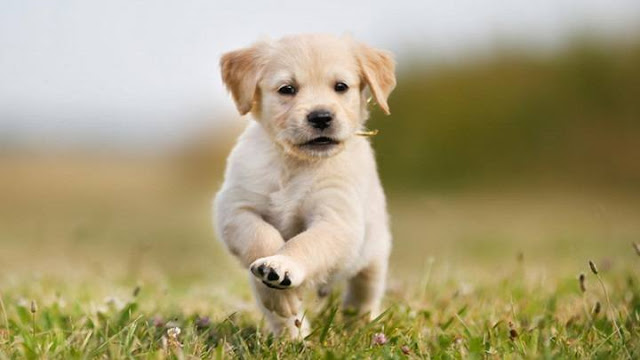