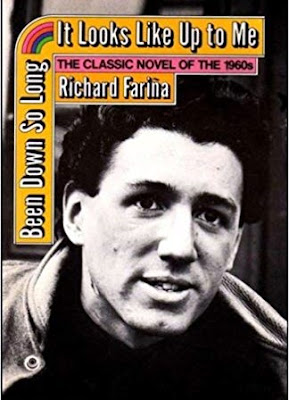 “For we wrestle not against flesh and blood, but against principalities and powers, against the rulers of the darkness of this world, against spiritual wickedness in high places.”

Thomas More: (With a sudden, contemptuous sweep of his arm)  These are terrors for children, Master Secretary-an empty cupboard to frighten children in the dark, not me.

Robert Bolt, A Man For All Seasons

Respect the righteous justice of God, and then fear nothing from the works of men.

See also  Cryptos: What the Bizarre World of Non-Fungible Tokens May Be Signaling

What is going on with Turkey?

Personally I think that Erdogan is being ‘put in his place.’

But that’s just my opinion and I could be wrong.

Trump and Omarosa are birds of a feather, and deserve each other.

I was out most of the day taking the Ohio contingent of visitors around seeing the sights.

Gold and silver were spanked today, out of proportion to the rise in the dollar.

I think we are putting a bottom in right here.   The futures and commitments of traders are at the kinds of extremes where they start flashing a warning.   And the hedge funds’ muppets were making sure that a dire pictures of gold and silver were being painted frequently today.

See also  What Difference Does Proving a Stolen Election Make? All the Difference in the World.

But again, that is just my take on things, and I could be wrong.

Stocks were saved today, from a much worse decline. But even with that, they still finished lower on the day.

And the devil take the hindmost. 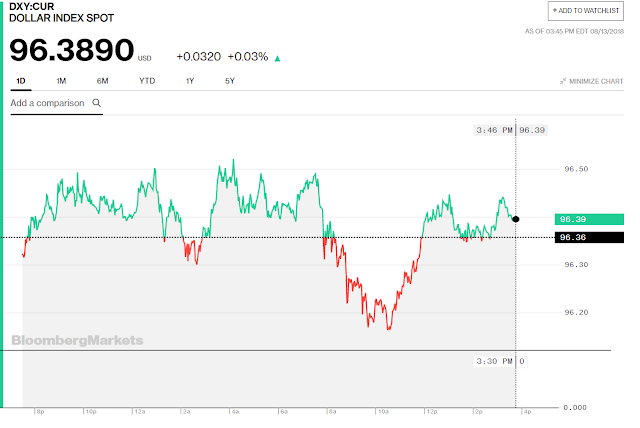 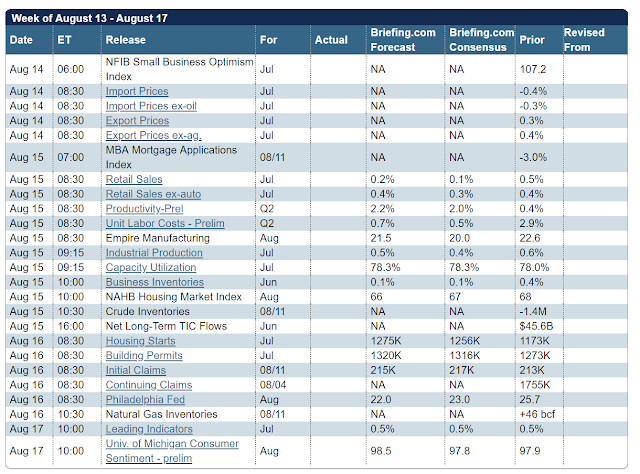 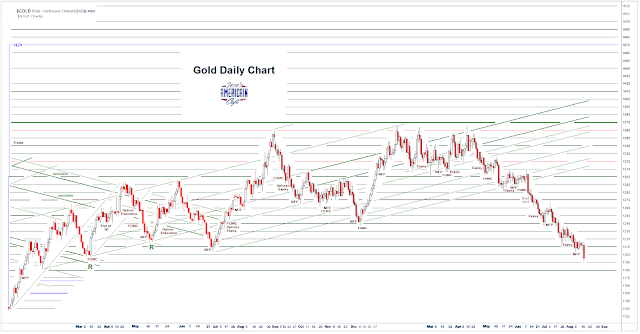 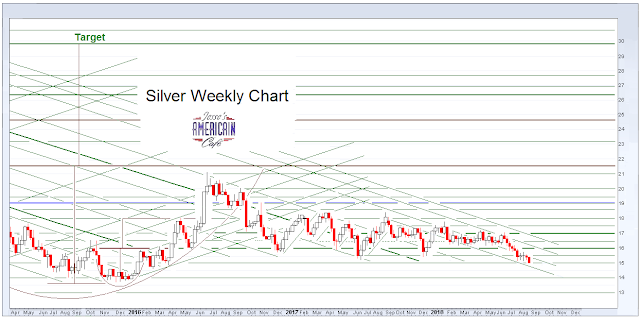 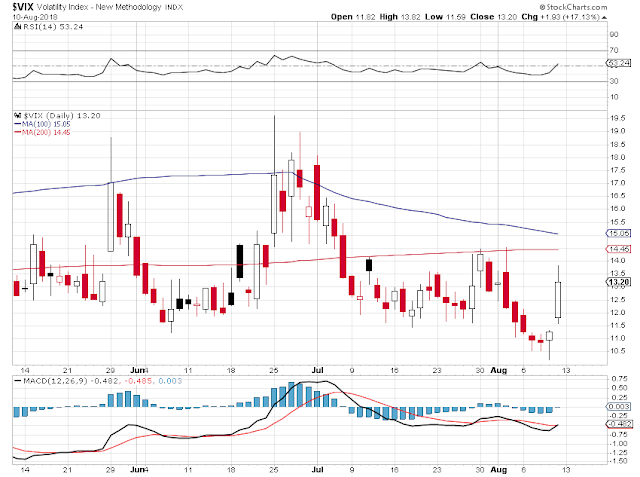 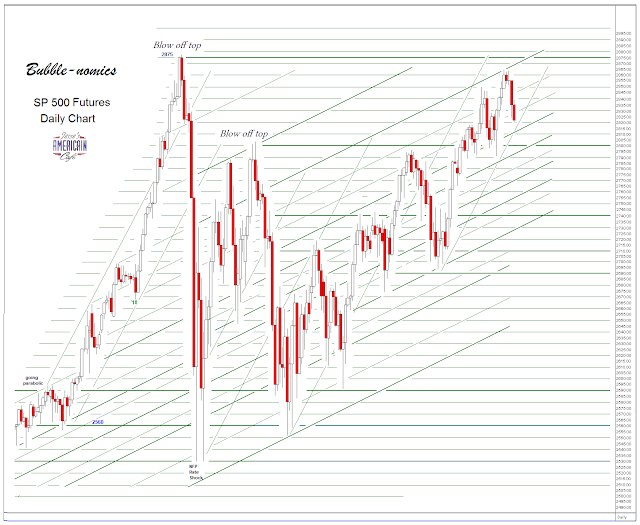 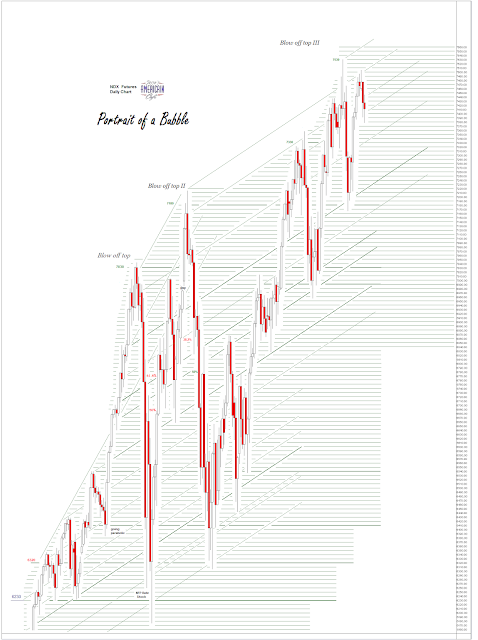 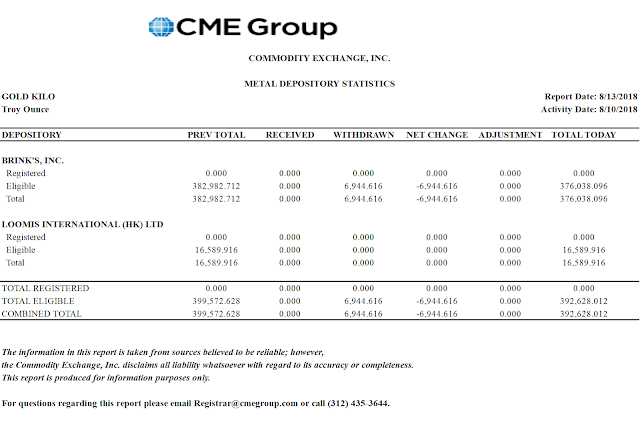 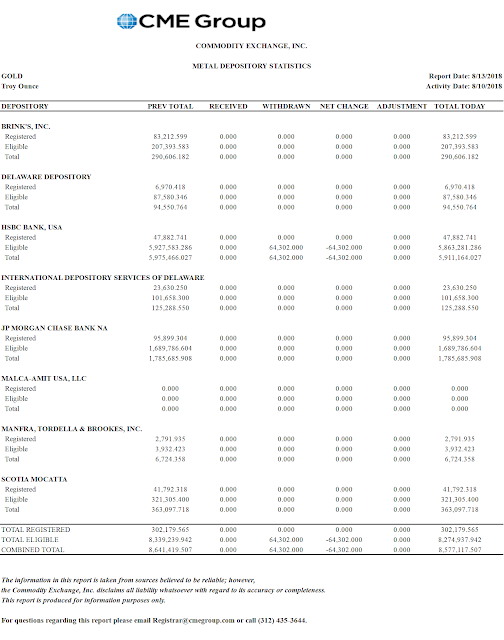 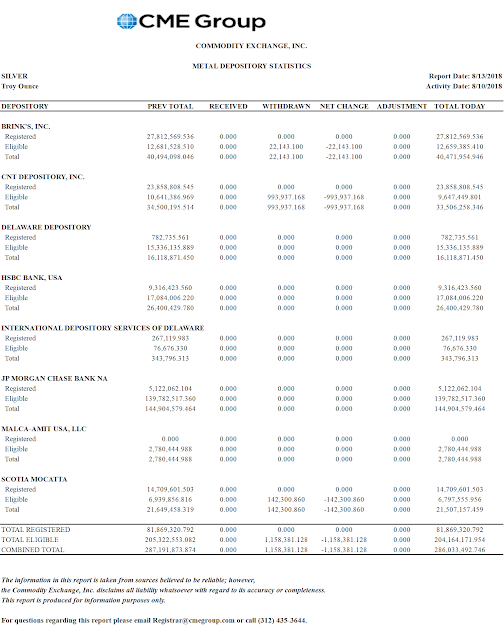