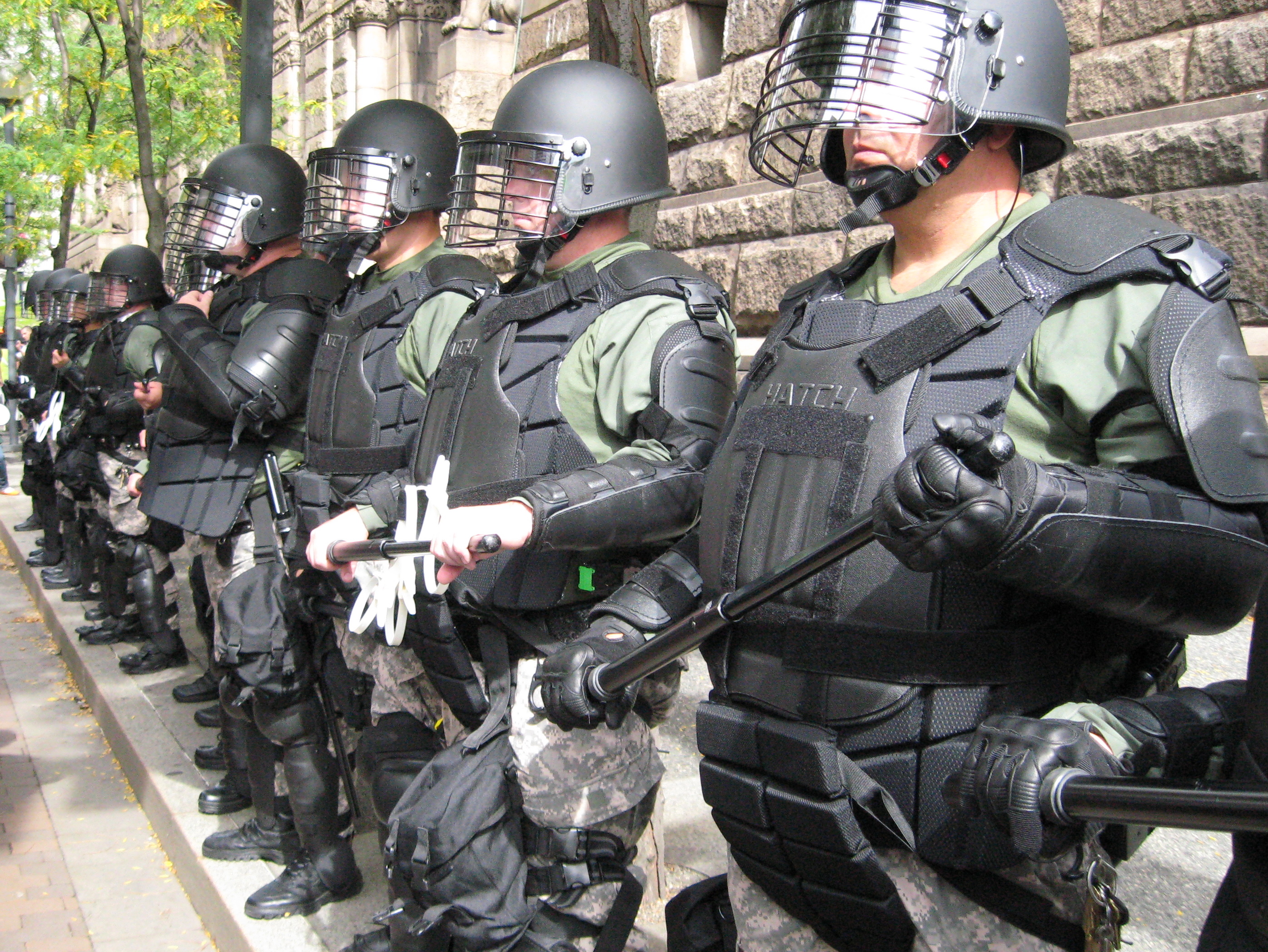 In the wake of yet another vicious terror attack London and Melbourne just these last few days), the talk from politicians has just gotten much tougher. As the public calls for something to be done to lessen the threat to themselves and their families, the politicians have come up with a new and ingenious way of preventing madmen with cars and knives hurting you…increase web regulation.
British Prime Minister began her bold speech with the words “Enough is enough” and went on to say that that there has been “far too much tolerance of extremism”. But her answer is unlikely to please anyone. She want nations to work together to regulate the internet so potential jihadis will have “no safe space” on the web. The problem is, unless they know exactly who the Jihadis are, and how to legally target them in particular, it means everybody’s freedoms will be curtailed…And this is what the terrorists really want.
She said in a statement shortly after her COBRA meeting:
“We cannot allow this ideology the safe space it needs to breed – yet that is precisely what the internet, and the big companies that provide internet-based services provide,” and continued, “We need to work with allied democratic governments to reach international agreements to regulate cyberspace to prevent the spread of extremism and terrorism planning.”
This is madness of the first order. I myself have been an ardent web user for many years, and in all that time, not one person has tried to convince me to go on an “infidel killing spree”, and to the best of my knowledge, not a single person I know has either. The truth is that online radicalization does happen, but ONLY to those who are looking for it!
ISIS use a series of encrypted chat rooms that require referrals and passwords to enter, you literally cannot accidentally stumble onto it by chance. It is in these rooms that professional recruiters provide would-be Jihadis with real world contacts. And the contacts are often located in the idiot’s hometown or nearby Mosque.
Putting regulation (more than there already is), is not a solution, it is a politician’s wish. They want to have more access and control than they already do and are using this human tragedy to further their agenda. How long will it be until Conservatives are pursued through the web?  Cases of fictitious “hate crime” will be built up based on web history and half-truths, until people who don’t support the Globalists are too scared to use the internet. And this, of course, has always been the plan.
Internet regulation will not stop a single person being radicalized (although there will doubtless be well-publicized fables that tell of how a young boy was saved from Jihad through this program), it will just be used to take your freedom and right to privacy away from you.