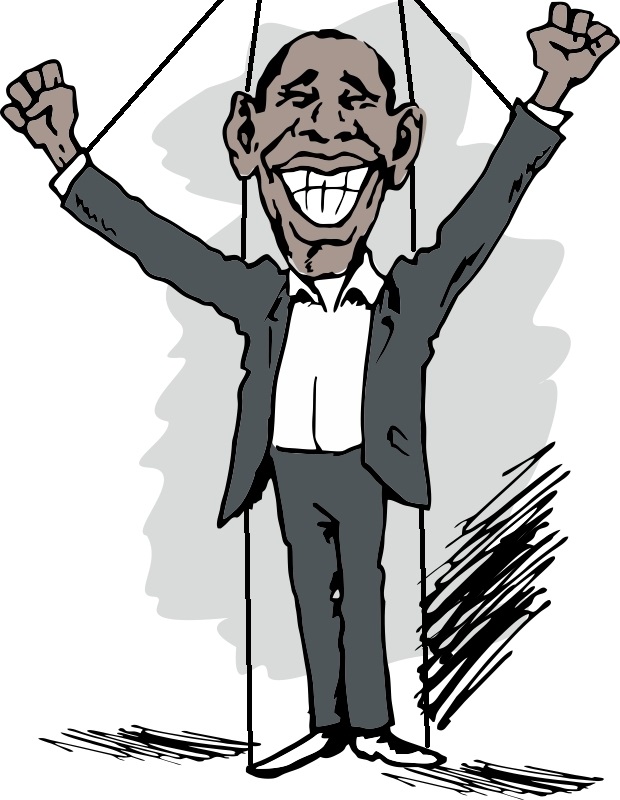 QUESTION: Is the rioting and social injustice taking place not the failure of Barak Obama? Or is was his failure part of the cause of this? I am not trying to deflect from the police consistently getting away with murder, they should all be locked up for their crimes.
Maybe putting it all on Barak isn’t correct either but it seems odd to me that these types of murders caught on camera, go unpunished. How does this get solved?

ANSWER: The system is just so corrupt it is hard to see where to begin. We do not have a government of “We the People,” and such a system cannot exist without term limits. As soon as you have career politicians, they will NEVER side with the people. We are the great unwashed to be exploited and ruled. The two things I see are (1) term limits; 2 years and out, and (2) no person working for the government should EVER have any position of qualified immunity. The Supreme Court established Qualified Immunity in 1982 which is precisely the opposite of how they treat the people. If you violate a law you did not know in “good faith” that is not a defense. The courts hold it is your OBLIGATION to know every law they pass for hundreds of years that remain on the books. You cannot present a defense of acting in “good faith,” but those in government can do so against the people. This is morally wrong and totally unethical.

The Supreme Court claims that to do their job, government employees need to be shielded from harassment, distraction, and liability when they perform their duties reasonably. Yet those in government can rape us, kills us, and torture us with absolute immunity. In Harlow v. Fitzgerald, 457 U.S. 800 (1982) the Supreme Court held:

Government officials whose special functions or constitutional status requires complete protection from suits for damages — including certain officials of the Executive Branch, such as prosecutors and similar officials, see Butz v. Economou, 438 U. S. 478, and the President, Nixon v. Fitzgerald, ante p. 457 U. S. 731 — are entitled to the defense of absolute immunity. However, executive officials in general are usually entitled to only qualified or good faith immunity. The recognition of a qualified immunity defense for high executives reflects an attempt to balance competing values: not only the importance of a damages remedy to protect the rights of citizens, but also the need to protect officials who are required to exercise discretion and the related public interest in encouraging the vigorous exercise of official authority. Scheuer v. Rhodes, 416 U. S. 232. Federal officials seeking absolute immunity from personal liability for unconstitutional conduct must bear the burden of showing that public policy requires an exemption of that scope. Pp. 457 U. S. 806-808.

There should be NO basis whatsoever for any such immunity, for the government is NOT the sovereign of the nation. The people are. The Supreme Court stated in LEGAL TENDER CASES, 110 U.S. 421 (1884) (also referred to as Julliard v Greenman), “There is no such thing as a power of inherent sovereignty in the government of the United States. It is a government of delegated powers, supreme within its prescribed sphere, but powerless outside of it. In this country, sovereignty resides in the people, and congress can exercise no power which they have not, by their constitution, entrusted to it; all else is withheld.”

The Supreme Cout held that the Constitution is the Supreme Law of the land and binds every forum whether it derives its authority from a state or from the United States Cook v Moffat, 46 US 295 (1847). “It may be regarded as settled that the Constitution of the United States is the only source of power authorizing action by any branch of the Federal government.” Dorr v US, 195 US 138, 140 (1904).