The "synchronized growth" mirage is fading.

The bond market -like most markets- is a game of relatives.

As investors become aware of liquidity and solvency risks in "high yield" and emerging markets, funds flow into US treasuries and dollar assets despite their own challenges pic.twitter.com/KXJwLqyyJS

What do you think commodity markets are telling us about the economic outlook? Notice how nobody uses the words “synchronized global expansion” any longer? pic.twitter.com/LIB72ELfye

what is missing? Falling commodity …and it seems that we started the way tonight#Commodities $oil $gold #Commodity pic.twitter.com/XpELjFZGdn

We pointed out that outstanding loans on P2P platforms rose 50% just last year to total Rmb1.49 trillion ($215 billion) – making the size of China’s P2P industry far bigger than in the rest of the world combined – and due to their lack of collateral, interest rates often are as high as 37%, with additional charges for late payment…..As a result, the peer-to-peer lending channel not only got clogged up, but went in reverse. In a recent article, the WSJ reported that a string of Chinese internet lenders have already shut their doors in recent weeks, stranding investors as the economy slows and regulators tighten controls over an unruly side of the fintech sector.. 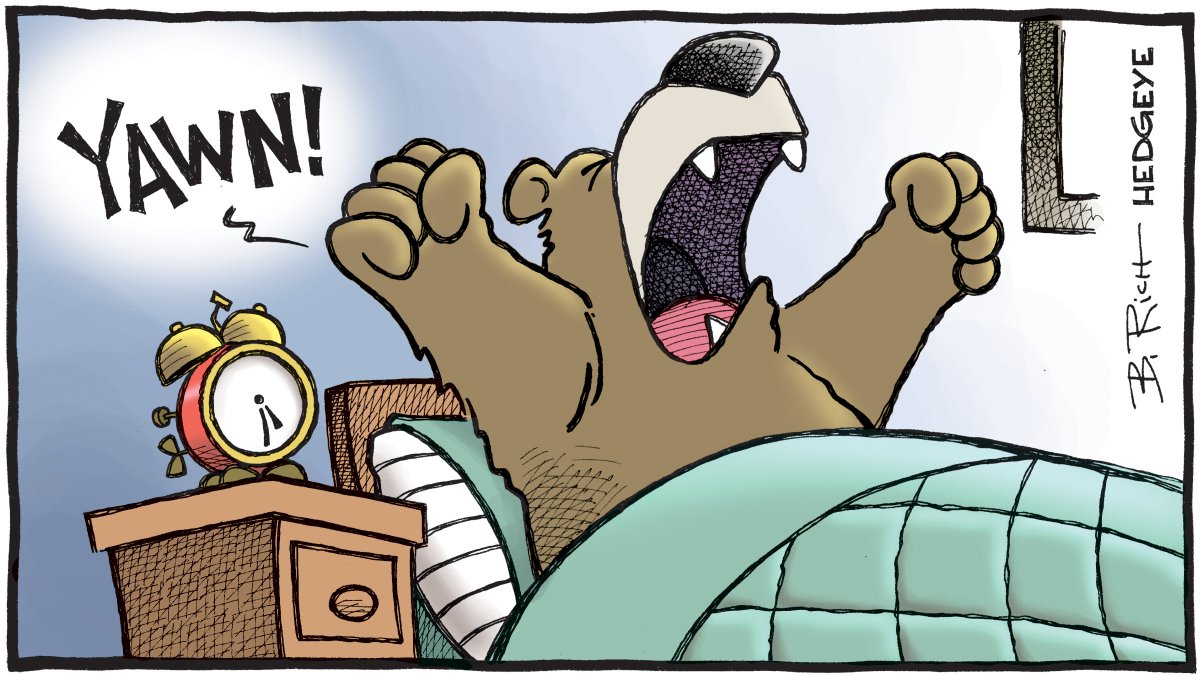