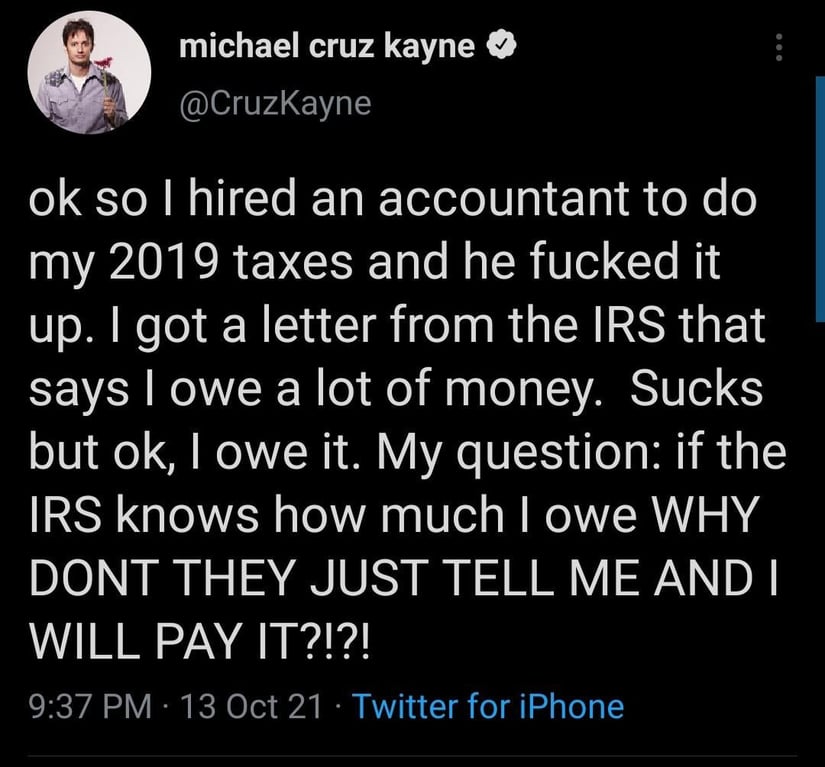 Filing Taxes Could Be Free and Simple. But H&R Block and Intuit Are Still Lobbying Against It.

Intuit spent more than $2 million lobbying last year, much of it spent on legislation that would permanently bar the government from offering taxpayers prefilled returns. H&R Block spent $3 million, also directing some of their efforts towards the bill. Among the 60 co-sponsors of the bipartisan bill: then congressman and now Health and Human Services Secretary Tom Price.

The bill, called the Free File Act of 2016, looks on the surface to be consumer-friendly. It makes permanent a public-private partnership in which 13 private tax preparation companies — called the “Free File Alliance” — have offered free online tax filings to lower- and middle-income families. The Free File Alliance include both Intuit and H&R Block. But the legislation would also permanently bar the IRS from offering its own free alternative. Intuit has repeatedly warned investors about the prospect of government-prepared returns. “We anticipate that governmental encroachment at both the federal and state levels may present a continued competitive threat to our business for the foreseeable future,” Intuit said in its latest corporate filings.

Sen. Elizabeth Warren, D-Mass., offered a bill last year that would have actually allowed the government to start offering prefill tax returns. While Intuit did not lobby against Warren’s bill — presumably because the legislation had little chance of success — tax giant H&R Block did. (H&R Block did not respond to a request for comment.)

Neither Warren’s bill nor the Free File Act made it out of committee.