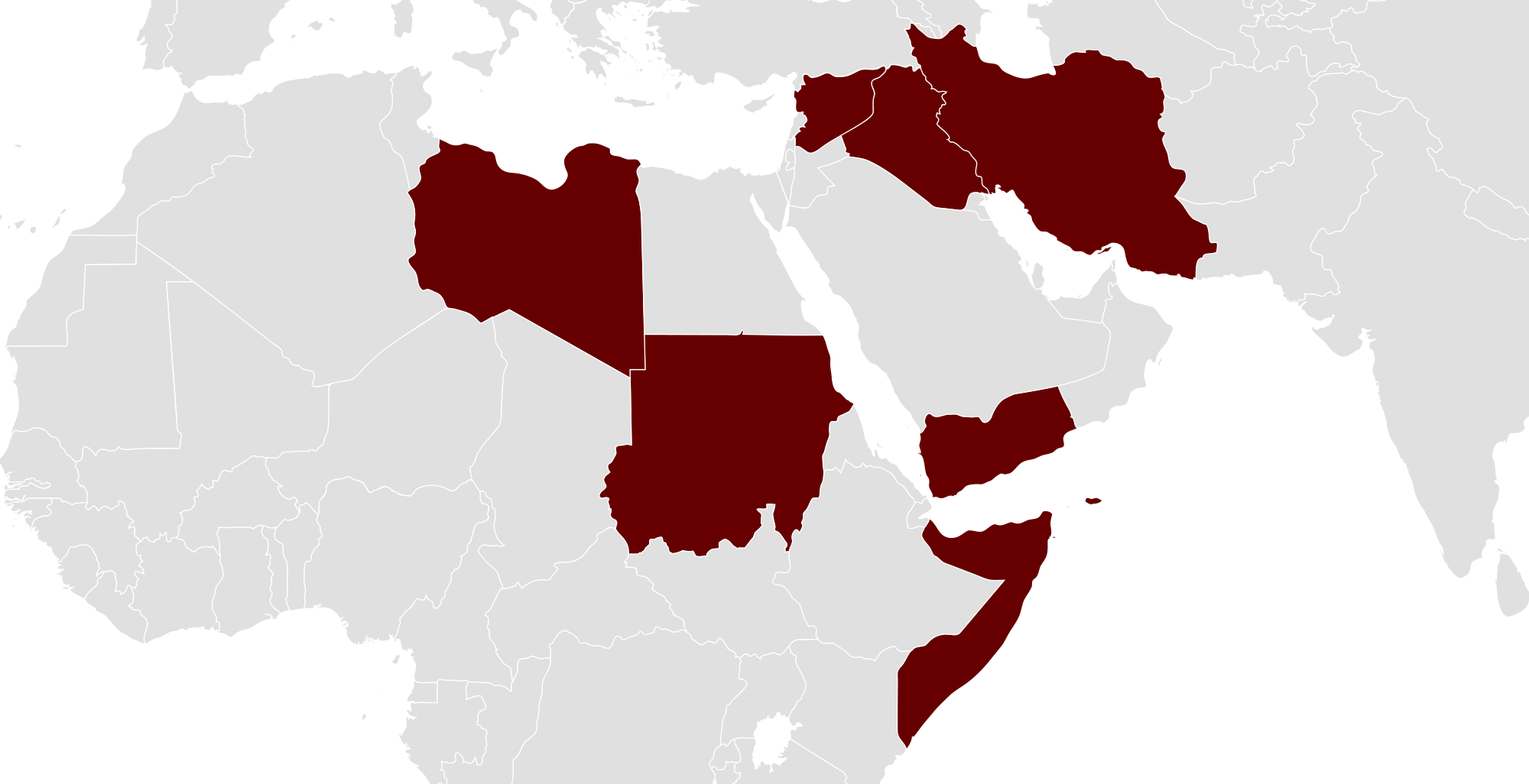 By now, it appears fairly certain that no matter what methods the Trump administration uses to get his travel restriction order through, it will ultimately be quashed by the inevitable 9th Circuit judge it appears before. But with increasing international instability, it may be time to take a more circuitous route.
The “travel ban” has been overturned twice because of perceived discrimination, if Donald Trump wants to go ahead with this, he needs to change tactics and come at it from an angle that the opponents can’t disagree with. Whether or not you agree that there should be a travel ban, many would find it difficult to argue against the need for proper vetting, and this can’t be done well whilst potential terrorists are already coming in (please remember that ISIS have boasted on numerous occasions that they will flood the West with Jihadis under the cover of migrant movement).
If Trump really want s to get the travel ban passed then he needs to do it in such a manner that can get the protestors on his side (of course the protestors will never side with trump because it is him they are protesting, but he can at least make it embarrassing for them to be seen protesting his efforts). And the best way to do this is to ban visas and migration from places that are discriminatory in their own practices. (It could not be a ban on Islam itself, but for all people from the listed  countries)
Here’s a list of countries that ban Israeli Jews:

As British Member of Parliament, Theresa Villers, said: “In the light of the fact that most of the countries covered by the Trump ban have a total exclusion on the admission of Israeli citizens, shouldn’t the protestors also be calling for that ban to be lifted?”
If Trump were to “take the high road” and insist that countries that ban people on the basis of their religion and ethnicity are banned in turn until they sort out their discriminatory practices, he would have a more palatable argument for his cause. And of course, whilst most protestors have not taken the time to actually consider the logic of their protest, they would have a harder time trying to square the circle on this one.
Whatever your thoughts on Donald Trump, Islam, Israeli Jews, and the “travel ban”, the nation would be safer if proper vetting were in place. The government’s first duty is to protect its citizens; it is failing quite miserably at the moment.