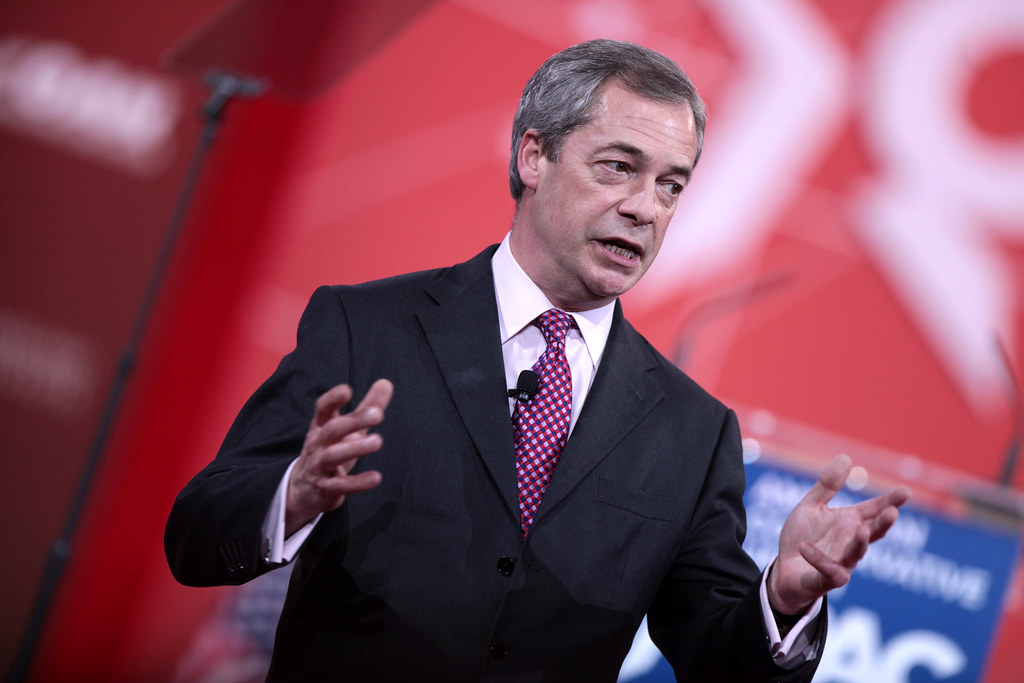 On June the 8th, the British people go to the polls to vote for a new government. Most indications are showing a Conservative Party victory under Prime Minister, Theresa May, who leads the Labour Party in polls by quite a margin.

UKIP was the party under Nigel Farage that not only forced the referendum, but was instrumental in the Brexit win. They have released their Manifesto to some controversy with many in the Establishment calling it “divisive” and “dangerous”.

What do you think?

CARE FOR THE ELDERLY

We will also put 800 advisors into foodbanks to help those using them with additional problems such as debt, addiction, family breakdown and mental or physical health problems, and to offer employment and legal advice.
CHILDCARE AND THE FAMILY

HOUSING AND THE ENVIRONMENT

FARMING AND THE COUNTRYSIDE

We will not allow the deployment of the Euro Gendarmerie police force on the streets of Britain, and we will not privatise the police force.
POLITICAL REFORM

READ  "Unusual Option Activity/Volume" - It can be very misleading (Breakdown)

The full UKIP manifesto can downloaded from this link.

1 thought on “A Breakdown of Nigel Farage’s UKIP Manifesto, a Complete List of Policies – Is It a Vote Winner?”