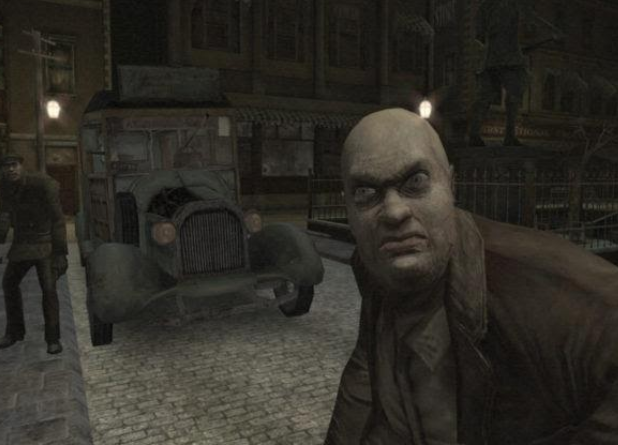 “Our vaccines are working exceptionally well,” CDC Director Dr. Rochelle Walensky tells @wolfblitzer. “They continue to work well for Delta, with regard to severe illness and death – they prevent it. But what they can't do anymore is prevent transmission." pic.twitter.com/s83YyBQqeh

This is literally an admission that the vaccine doesn’t actually do anything at all:

Fully vaccinated people who get a Covid-19 breakthrough infection can transmit the virus, US Centers for Disease Control and Prevention Director Dr. Rochelle Walensky said Thursday.

“Our vaccines are working exceptionally well,” Walensky told CNN’s Wolf Blitzer. “They continue to work well for Delta, with regard to severe illness and death — they prevent it. But what they can’t do anymore is prevent transmission.”

The current claim is that the mRNA so-called vaccines prevent severe illness, but this is impossible to prove either way, because the vast majority (like 90 percent plus) of people infected with so-called covid 19 were asymptomatic, i.e. they never developed severe illness in the first place.

Also, since the mass rollout of the vaccine, the mass media says that hospitalizations are up. Moreover, if the vaccine works and prevents deaths, why bring back the masks?

To add insult to injury,  the master of reality Fauci announced earlier this week a new deadlier variant called Delta Plus. I am still waiting for Covid-19 Pro Max:

Fear from Delta plus mandates have led to the best US vaccination day in well over a month, with >580,000 newbies and >860,000 total. We need this trend to continue and get back into the millions/day pic.twitter.com/Yw9uhjz4tO

South Korea’s Disease Control and Prevention Agency said Tuesday that it had recorded at least two cases of the new coronavirus delta plus variant, which some experts believe to be more transmissible than the original delta variant. t.co/4ngntHjr6C

See also  Liberals EXPLODE At CNN Anchor For Telling THE TRUTH... Liberals Love Being LIED TO.

This is a bad joke, but the joke’s on us. I can’t believe they had the nerve to call it “Delta Plus.” These people must just be laughing their asses off.

What’s really sad is that normies believe this nonsense because it’s on TV.

So here we have two narratives overlapping: we all must get vaccinated, and if we don’t, we are killing those who are already vaccinated, and we’re to blame for new lockdowns, mask mandates etc.

The second narrative is that the mRNA vaccines don’t actually work, so we’re back to square one: masks, lockdowns, and then wait for new vaccines.

It’s all so predictable: youtu.be/aX9omj2VDBk

I didn’t support the vaccines when Trump pushed Warp Speed and I don’t support them now. That is the difference between someone with a clear ideology and critical thinking, and a mindless political drone.

The leftists all said they’d never get the Trump jab. They mocked the vaccines saying, “Who will be the first to inject their kids with poison.”

Kamala said she’d never get the vaccine that Trump made. Democrats and media personalities said the FDA couldn’t be trusted, and that they’d approve a vaccine for political purposes.

But then the election was stolen and Biden was installed. All of a sudden the poison became a savior. Instead of claiming they’d never get the jab, they all lined up. Instead of claiming Warp Speed was an experiment with no studies of side effects that would murder children, they want to jab every kid.

If you change fundamental beliefs because your guy got elected, you don’t deserve to push anything on anyone. If you are so shallow, that you’d call something poison, and then claim it is all good because Biden said so, you really need mental help.

These supposed vaccines are still the same ones rushed to be used under the EUA. Under Trump, they claim they never should have been used, let alone made. But under Biden, nobody should ever be allowed to say no.

Remember how Fauci initially said that masks don’t work? He said that a few dozen times. He even linked to research studies that showed they didn’t work. The NIH still has the definitive study on non-pharmaceutical measures for controlling disease outbreaks on their site. It has been there since 2019. The conclusion is that none of the non-pharmaceutical measures, masks, distancing, cleaning, have zero net effect on disease transmission.

Later on Fauci claims he was lying that masks didn’t work, to save them for health workers. Even though studies on the CDC, NIH, and NEJM websites showed that medical masks in hospital settings have near zero benefit.

What about herd immunity? Until Covid, herd immunity was reached around 28-35% of the population either infected or inoculated. Fauchi even put out those figures. Was that a lie? Even though there has been decades of research proving this.

No, the lie is 75%, then 90%, and soon 100% to reach immunity, and only through vaccines. Apparently the immune system no longer exists.

The lies keep going and going.

I told you, they are closing schools in October because of “Delta Breakouts”. The vaxxes will be FDA approved and your kid will not be allowed back in January without being jabbed.

Covid will disappear in January because the new test will be used, and Biden will declare absolute victory to celebrate one year in office.

That is the plan.