This unironically has all factors to end even worse than Dirlewanger ever been.

Imagine a Group of Narcos and outlaws from all kinds in Ukraine with access to ATGMs and MANPADs?

What could go wrong if a Sinaloa/CJNG-style Cartel ended buying US-made ATGMs or MANPADs from a Rogue Militia operating underground in post-War Ukraine?

They are more powerful than Stingers, have a range of up to 7 km and a max speed over Mach 3.

The Russians are also rumoured to bring Syrian AL-Qaeda (ISIS basically) to fight against Ukraine. ISIS+ MANPADS (they captured a lot of Ukrainian gear) = BIG LOVE. I’d love to fly commercial in EU, not… 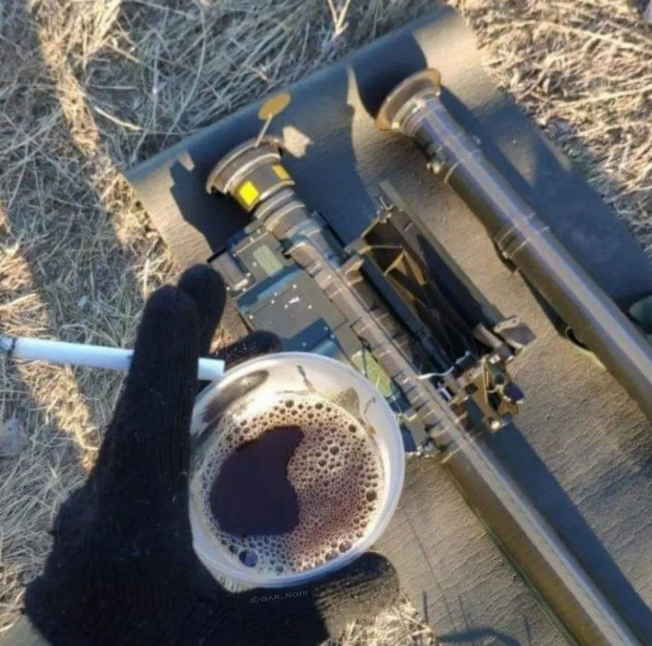 An interesting photo from Telegram of a Ukrainian combatant with FIM-92 “Stinger” MANPADS.